Qualcomm is branching out with its SoCs to the auto industry with its upcoming line of Snapdragon 820 Automotive processors. The planned Snapdragon 820A and 820Am will begin sampling to auto makers and ODMs within the next few months and are aimed at in-car navigation, entertainment, dash displays, HUDs, and safety/driver assist systems.

Sharing a similar pedigree to the mobile-oriented Snapdragon 820, the new automotive series features Qualcomm's custom 64-bit "Kryo" CPU cores, an Adreno 530 GPU, Hexagon 680 DSP capable of processing up to eight car camera sensors, and 802.11ac Wi-Fi and Bluetooth wireless. The 802Am adds a Snapdragon X12 LTE modem  which supports a maximum of 600 Mbps down and 150 Mbps upload speeds. Both chips are built on a 14nm manufacturing process and reportedly utilize a modular package and chip design that would allow auto manufacturers to save money on development costs of new vehicles by allowing upgraded hardware to be used with minimal software changes being necessary. End users aren't going to benefit from the modular nature, but the companies making the "infotainment" systems and those integrating them into new vehicles will.

Qualcomm envisions the 820 Automotive processors driving navigation and entertainment systems as well as being used for digital information displays such as dashboard readouts and windshield HUDs. The chips are also capable of limited driver assist functionality, though they won't be powering a self driving car all on their own yet. They can utilize always on sensors to provide collision alerts and 3D navigation that is aware of relative positioning (it can look for stop signs to assist a GPS which might not be accurate enough to tell you to turn at the correct time). Using between four and eight cameras, the 820Am is able to provide lane departure warnings, front collision warnings, traffic sign recognition, and object detection while backing up using machine learning / computer vision. That last bit is apparently powered by a Qualcomm technology called the Zeroth Machine Intelligency Platform.

There are rumors that Qualcomm will not be pursuing it's custom Kryo CPU cores beyond the Snapdragon 820, though I have my doubts that will happen. The higher margins of the auto industry and opportunity to sell even more chips that can be higher clocked may help to justify the higher R&D in the competitive mobile market. I'm interested to see if these once-mobile SoCs can live up to Qualcomm's promises for future vehicle tech. 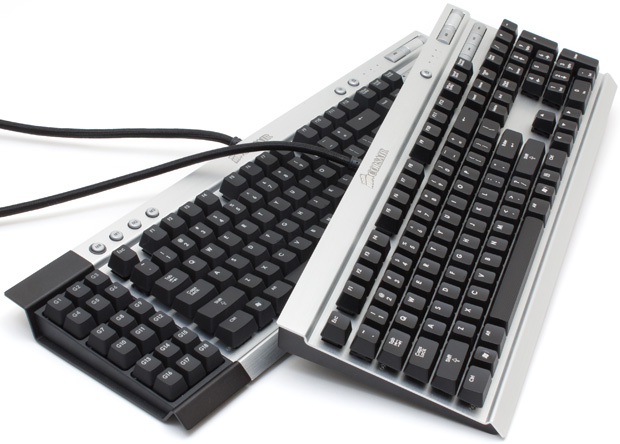