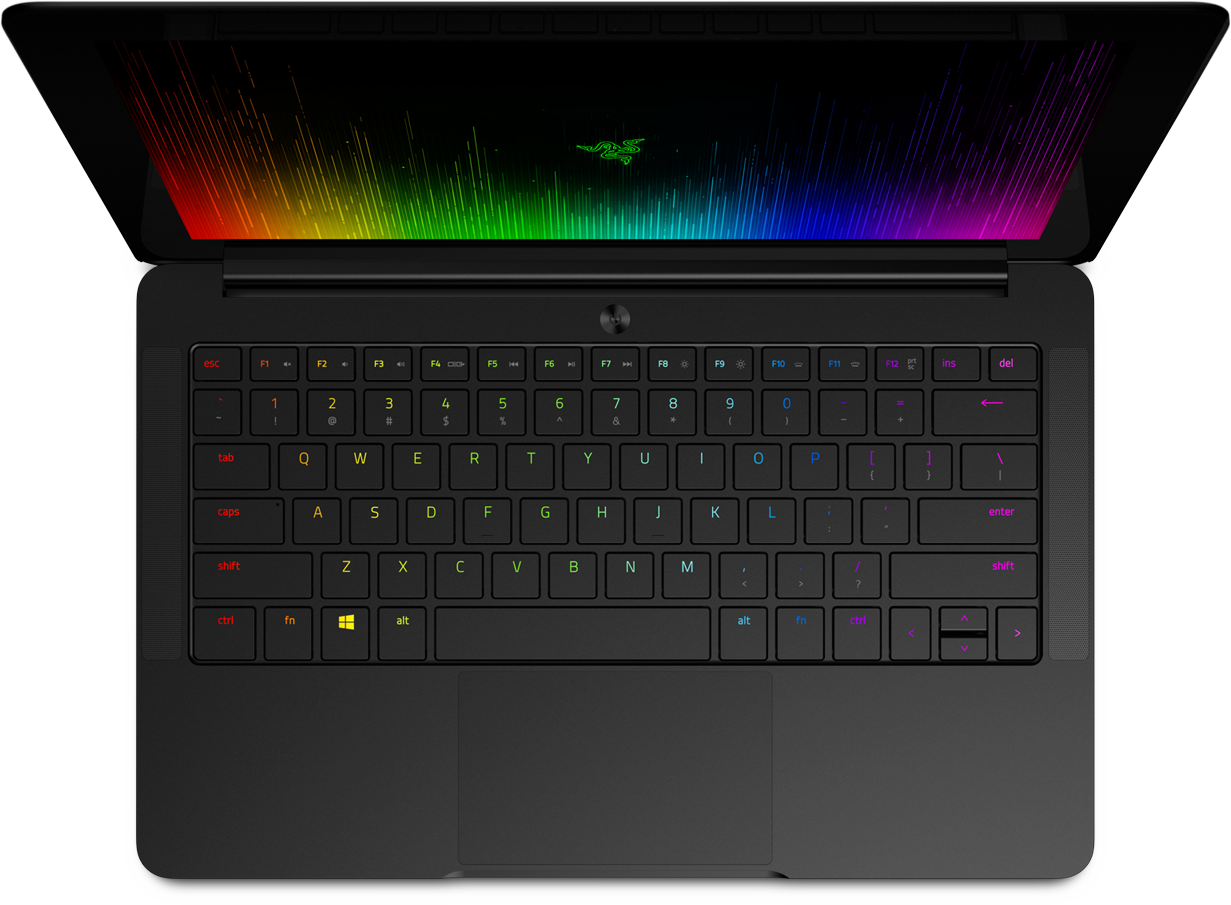 I've been seeing a handful of Razer laptops in my day-to-day life. They are known to pay attention to details, including the precise shade of green that their USB ports are colored. This seems to translate well to designing ultrabooks. Once again, they announced a new line of Razer Blade PCs. The headlining feature is the Razer Core external graphics enclosure, but I'm more interested in the display.

First, the graphics. Instead of integrating a discrete, mobile GPU, Razer is using the Intel HD 520 graphics on their chosen Core i7-6500U Skylake processor. This is not a powerhouse. It can barely play Rainbow Six: Siege and Star Wars Battlefront on low settings. It is power efficient though, and it will handle just about any professional, media, or light gaming task you throw at it. If you want to use it for high-performance graphics, then you will need to connect their optional Razer Core GPU dock by Thunderbolt 3. Pricing and availability are not yet available for that, which can be a deal-breaker quite easily. The other problem is that the Skylake processor is dual-core (four threads). Even with a good GPU, some games might be riding the line on the CPU side. It allows you to dock whatever graphics card you like, though. It's worth considering once we get the rest of the details. 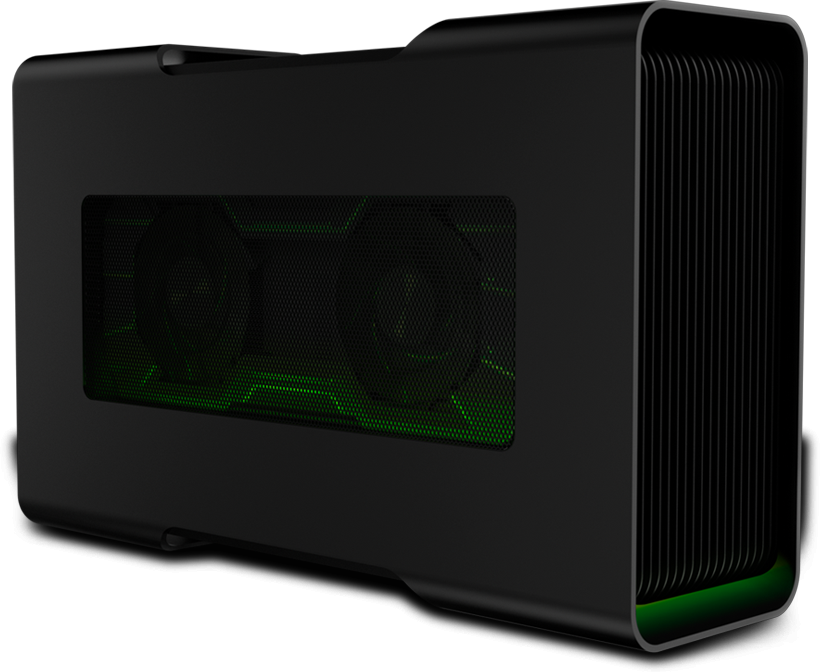 But back to the laptop. As I mentioned before, the screen is possibly more interesting than the graphics situation. The panel is based on IGZO technology, which fights with IPS in terms of picture quality. You have two choices in resolution: 2560×1440 with 70% Adobe RGB, or 4K with 100% Adobe RGB. That doesn't seem like much, but Adobe RGB is actually a very wide color space, designed to cover both video and print color spaces. Even the professional grade Dell monitors do not claim 100% Adobe RGB, although they've come within 3% for years now. Having full coverage of Adobe RGB could be very appealing to professionals, especially magazine publishers and similar jobs.

The Razer Blade Stealth is available now, starting at $999. 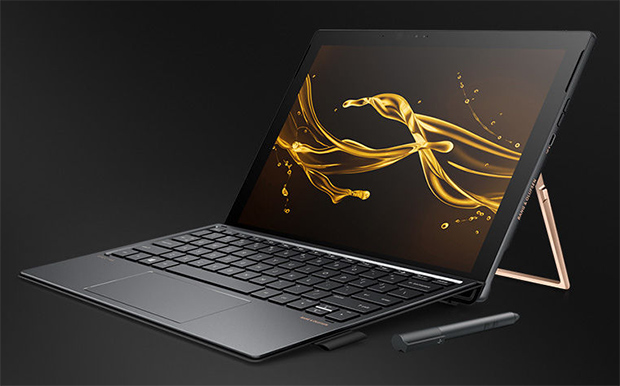