Compared to the closest competition I could find hardware-wise, the value proposition of the Inspiron 15 7000 is impressive. With just a quick search through gaming laptops on Newegg, I found two similar options.

The Lenovo Y700 provides a higher-end Skylake CPU, but also sacrifices 2GB of VRAM on the GTX 960M, and has only a standard hard drive. Even worse, the Lenovo Y700 with these specs comes in at $100 more than the Dell Inspiron 15 7000.

While the same $799 will currently get you the ASUS ROG GL551,  you sacrifice 2GB of VRAM, the hybrid capability of the hard drive, and slide back a couple of generations on the CPU to Haswell. The GL551 has been replaced with a newer version, although it is still has plenty available in the retail channel at places like Newegg.

The configuration of Dell Inspiron 15 7000 that we received, the 7559 to be specific, is the entry level model, however there are only two features that differ from the highest end version.

First, you can have a 4K, touch-enabled screen for an additional $200 charge. A higher-end CPU option in the Intel Core i7-6700HQ is also available. Personally, I prefer the default, non-touch 1080p display option since it brings increased battery life, and also maintains a matte finish. While a CPU upgrade could be a bit nicer for things such as encoding video or streaming games, it still won't make this laptop a production powerhouse so you might ultimately better off saving the money by going with the i5.

No options exist on the Dell website for upgrading either the system memory or the internal storage on the Inspiron 15 7000. I was a bit confused at this at first considering the name Dell made for themselves in providing somewhat-custom configured PCs in the past, but with this machine they are leaving it to the end user. 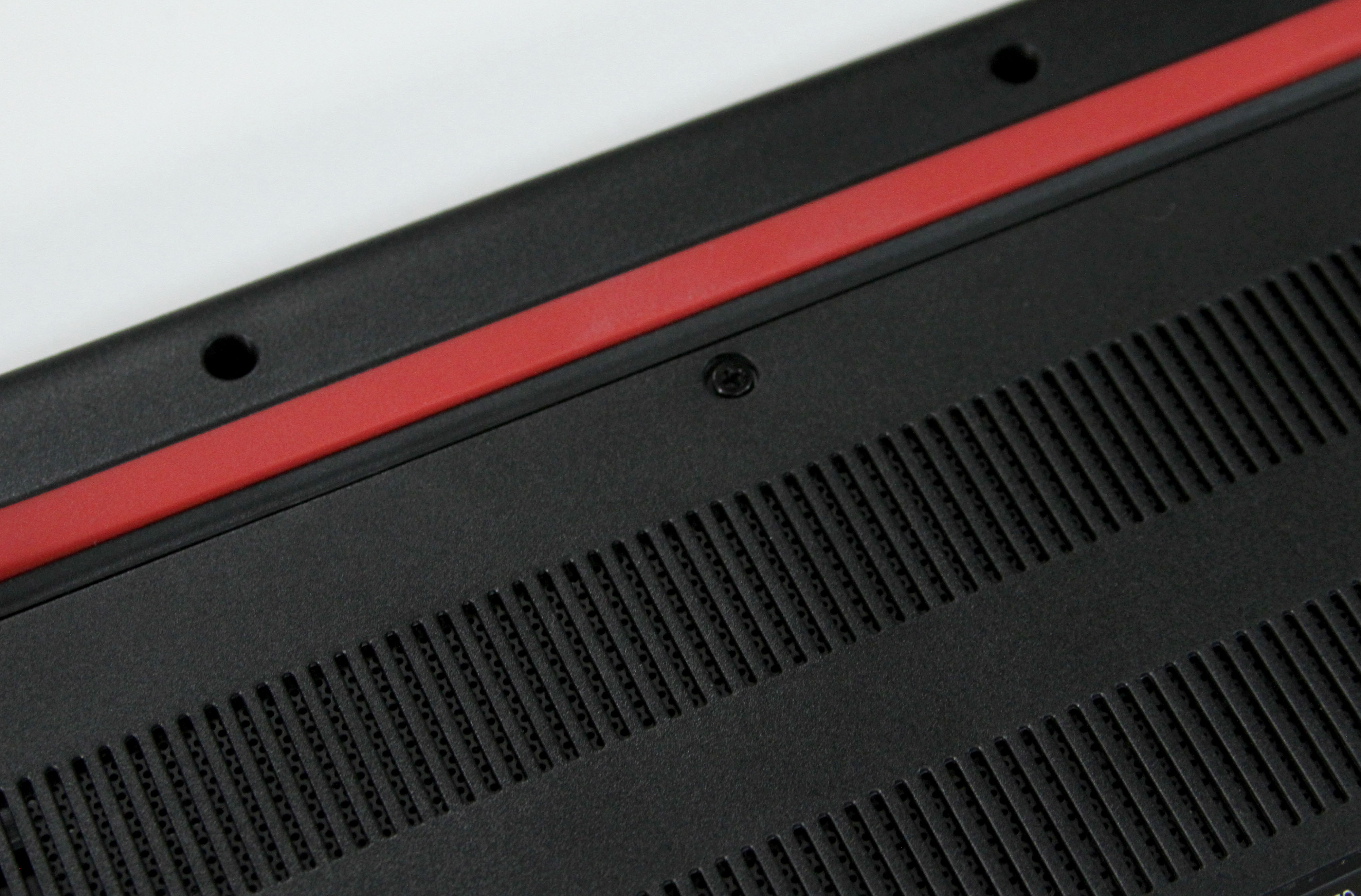 And this is a great thing. By removing a single screw on the bottom of the Dell Inspiron 15 7000, you are presented with an easily accessible SATA port (where the stock drive is plugged in), a M.2 slot, and one empty DIMM slot. 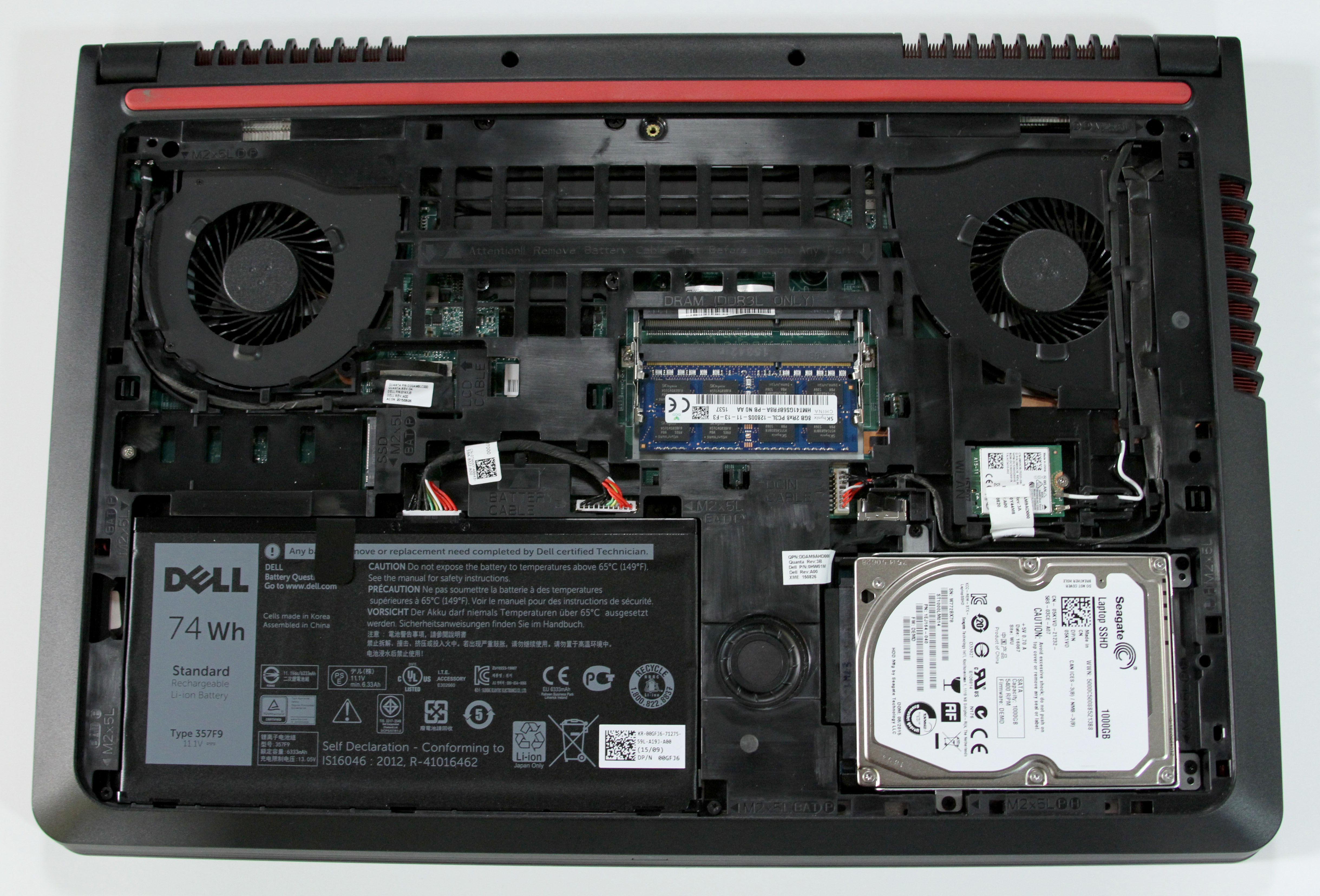 In a world where most notebooks don't feature removable memory, and can be difficult to open in the first place, kudos to Dell for putting choice back in the user's hands. 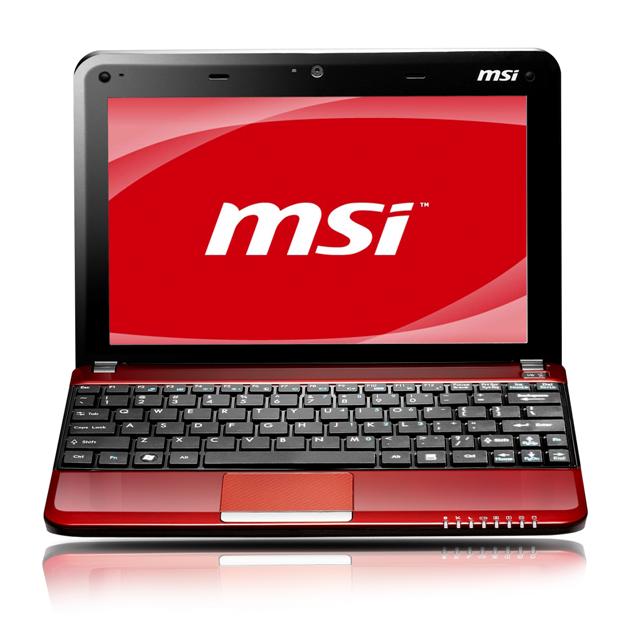 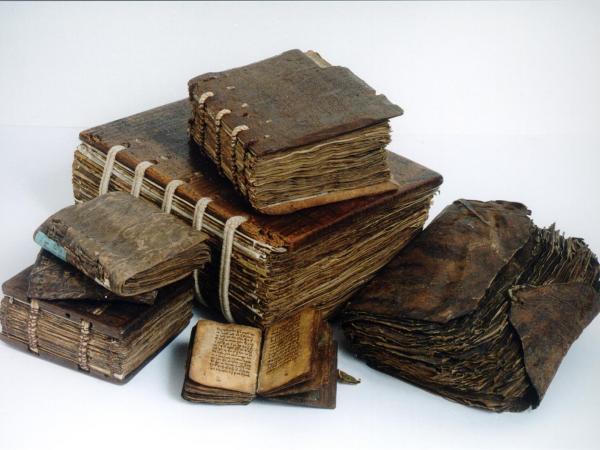