While the hardware inside the Dell Inspiron 15 7000 seems impressive for the price, how does the performance match up?

The Intel Core i5-6300HQ in the base configuration Dell Inspiron 15 7000 should be plenty for any gaming related tasks, but we still put it through a couple of CPU benchmarks to see where it sits relative to other notebook processors. 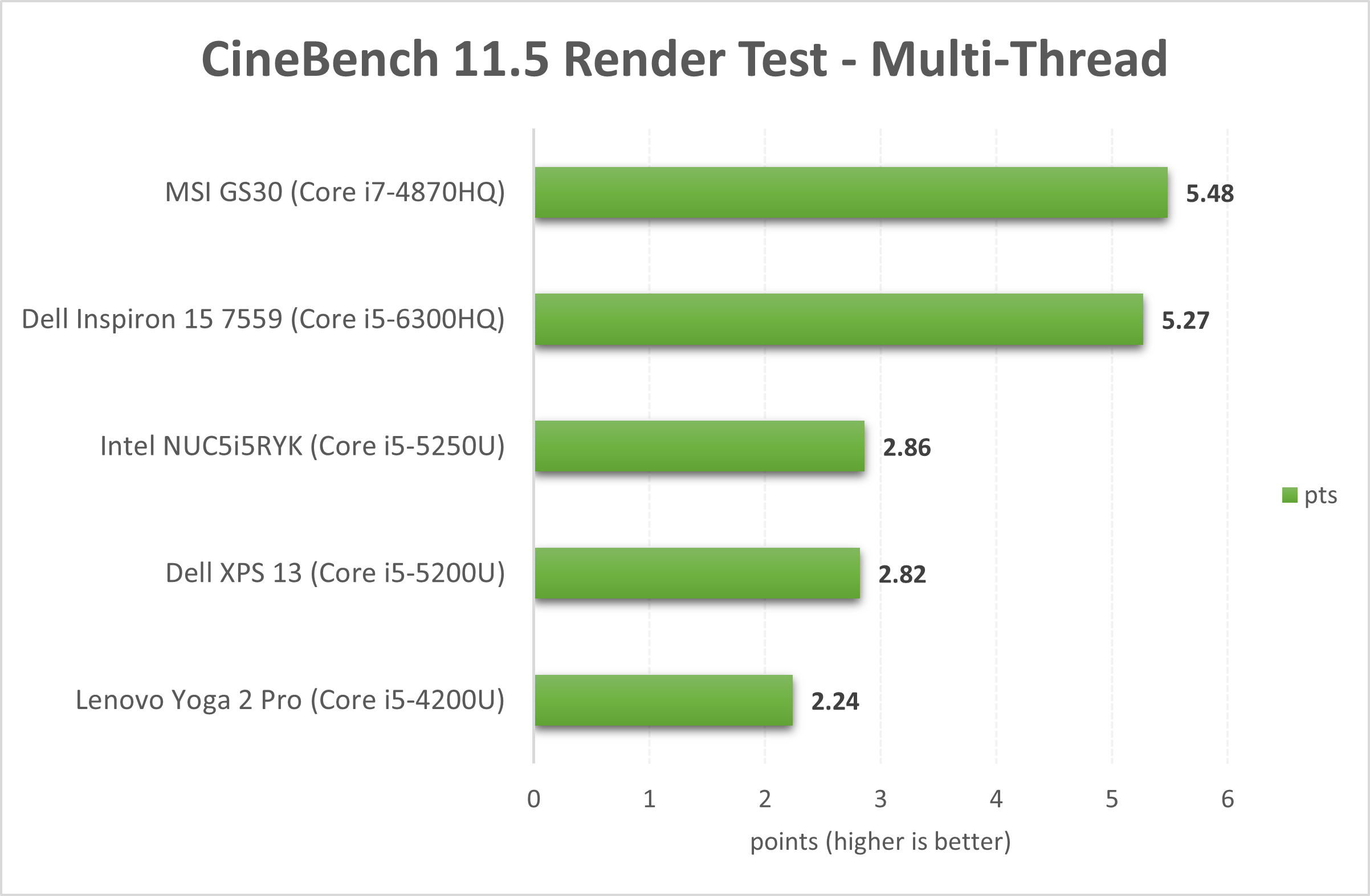 Cinebench is a great benchmark to test multithreaded performance on processors, through rendering a single frame from a complex 3D scene.

The true quad core, but not HyperThreaded Core i5-6300HQ performs quite well. It becomes even more impressive when you compare it to the Core i7-4870HQ found in the MSI GS30 Shadow. Even though the i7-4870HQ has HyperThreading enabled, and a 200-500MHz advantage in clock speed, the Skylake i5-6300HQ nearly matches it in multithreaded rendering performance. This is quite the ringing endorsement for IPC improvement from Haswell to Skylake in these 45W notebook processors. 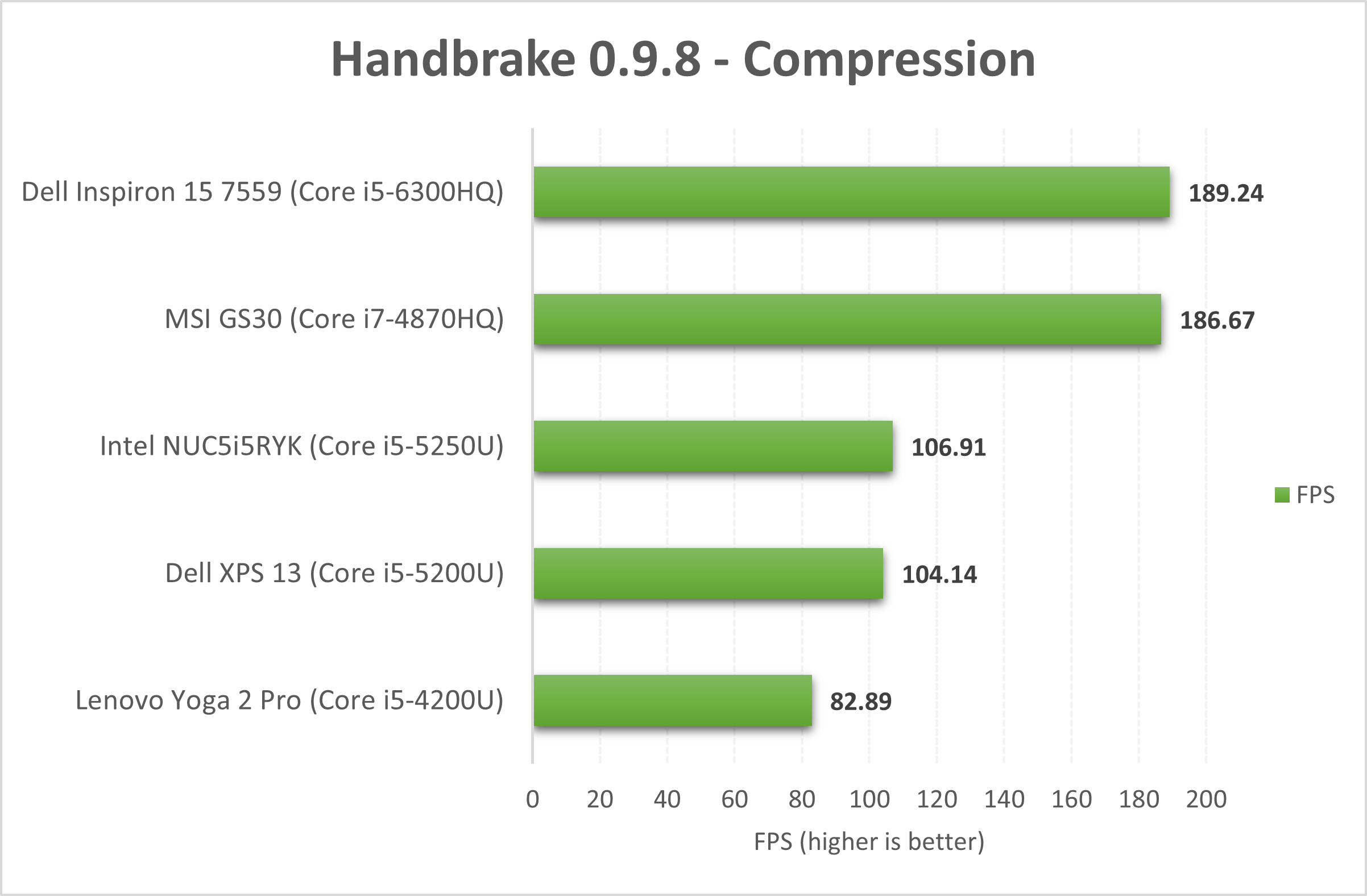 Taking a look at a more common end-user task, media encoding with Handbrake, we see a similar story. Here the Core i5-6300HQ actually beats out the i7-4870HQ by a few frames per second, although it seems to be within the margin of error. Regardless, the performance level of these two parts is very similar for media encoding. 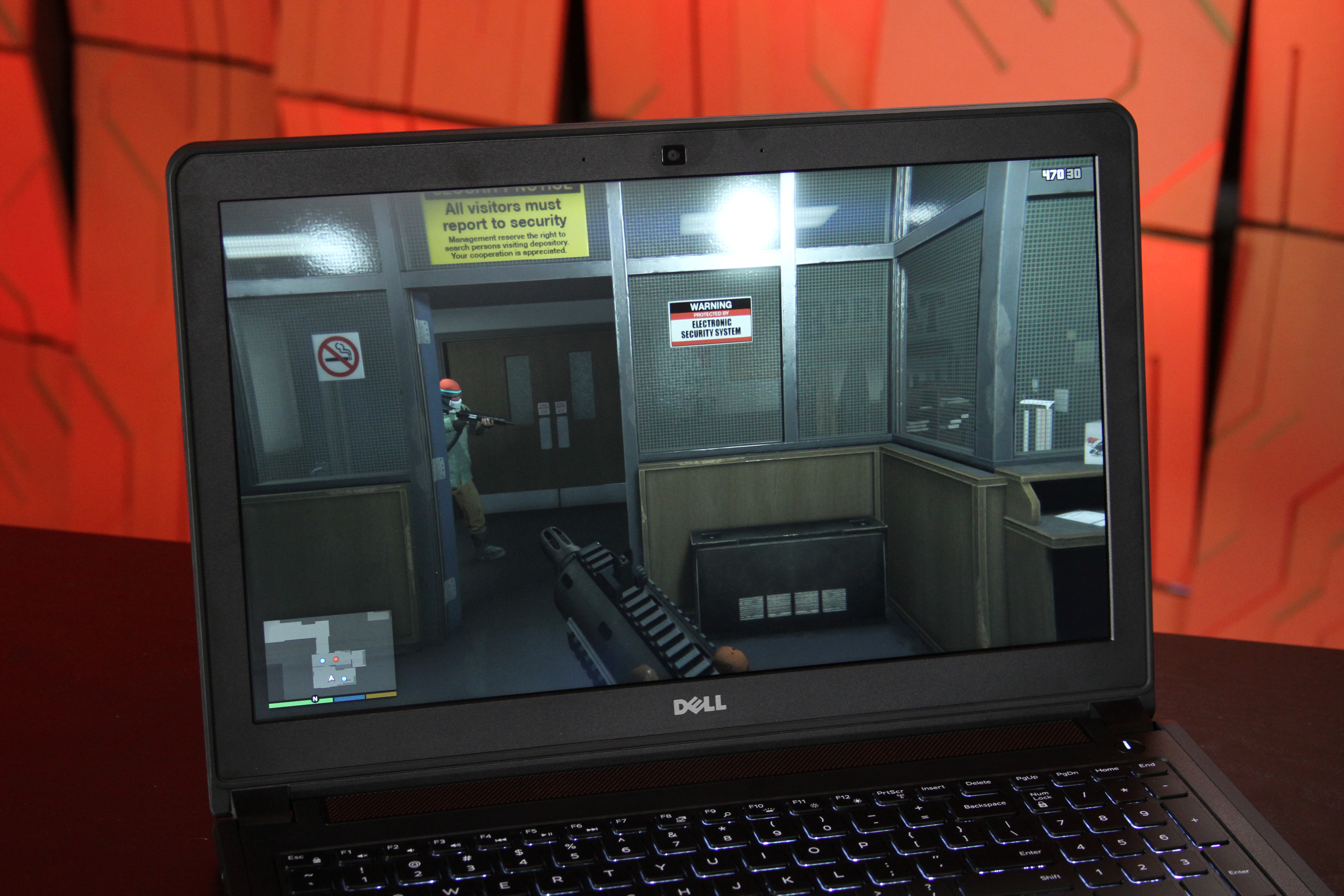 While we didn't have any similarly configured notebooks available to put directly head-to-head with the Dell Inspiron 15, we did run it through some demanding titles.

At the native 1080p resolution of this notebook, we were able to play games like Battlefield 4 on high presets, Crysis 3 on medium presets, and GTA V on high presets all at around 45-50 average FPS. 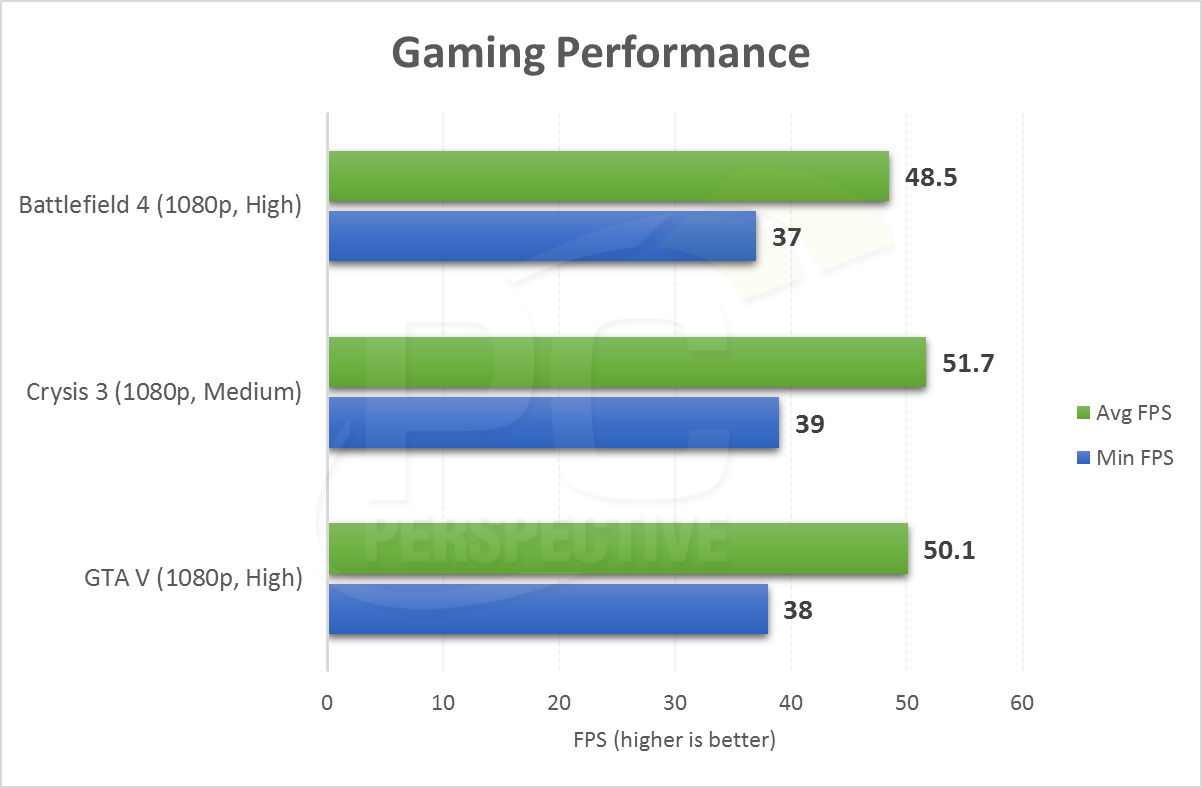 Even though the GTX 960M isn't the highest end mobile GPU available, performance in today's games should mean that you will be able to play modern titles for the next few years, even if you have to turn image quality down a bit.

It needs to come with a magnifying glass