Back in November, Sebastian reviewed the ECS LIVA X2. While the device always had an M.2 slot, its storage options were soldered eMMC chips with capacities of their 32GB or 64GB. They were also pretty slow, with 150MB/s reads and 40MB/s writes in his testing. To exceed that, you need to install your own M.2-based SSD, which was a bit of a difficult process.

According to Links International, via FanlessTech, we are now seeing options that include M.2 SSDs without eMMC. In this case, they are using an Intel-based, 120GB drive. Its signal is M.2 SATA though, which is slower than M.2 PCIe, but a device with this performance characteristic will probably not care about that extra bump in performance. You probably couldn't do much high-bandwidth data crunching with the Braswell processor, and just about every other way on or off of the device is limited to less than or equal to a gigabit of bandwidth. You might be able to find a use case, but it's unlikely to affect anyone interested in this PC.

The jump from eMMC, on the other hand, might. 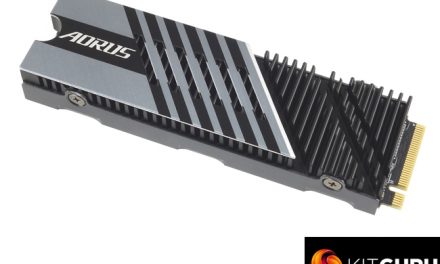