If you remember back when Far Cry 4 launched, it required a quad-core processor. It would block your attempts to launch the game unless it detected four CPU threads, either native quad-core or dual-core with two SMT threads per core. This has naturally been hacked around by the PC gaming community, but it is not supported by Ubisoft. It's also, apparently, a bad experience.

The follow-up, Far Cry Primal, will be released in late February. Oddly enough, it has similar, but maybe slightly lower, system requirements. I'll list them, and highlight the differences.

While the CPU is interesting, the opposing directions of the recommended GPU is fascinating. Either the parts are within Ubisoft's QA margin of error, or they increased the GPU load, but were able to optimize AMD better than Far Cry 4, which was a net gain in performance (and explains the slight bump in CPU power required to feed the extra content). Of course, either way is just a guess.

Back on the CPU topic though, I would be interested to see the performance of Pentium Anniversary Edition parts. I wonder whether they removed the two-thread lock, and, especially if hacks are still required, whether it is playable anyway.

That is, in a month and a half. 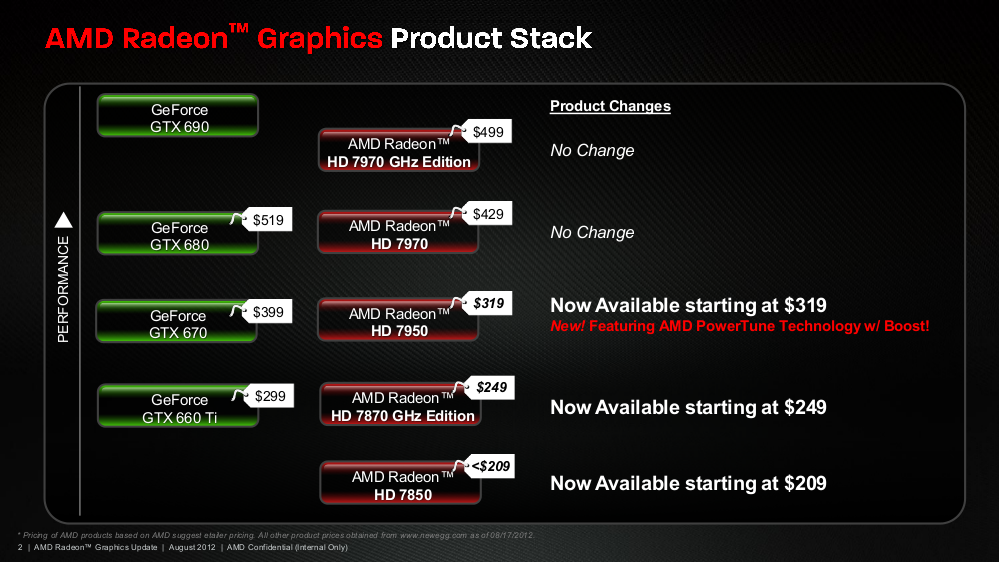