Update (Jan 7th, 2016 – Scott Michaud): Imagination sent us an updated diagram, and they wanted to clarify that there is "a 1:1 correspondance between the FP32 ALUs and the integer units." The updated diagram is just below. 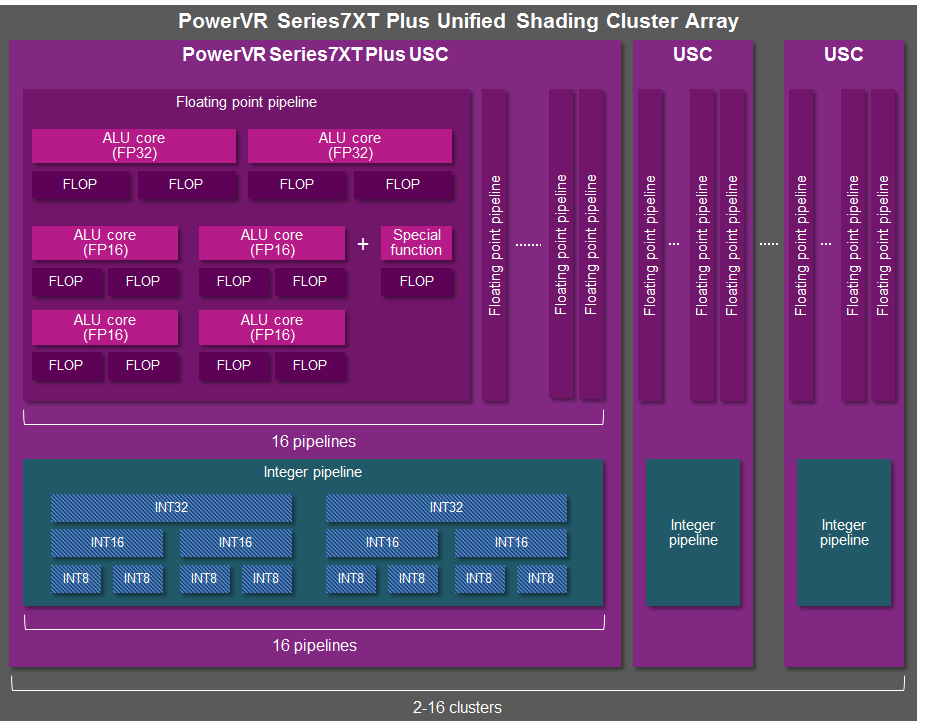 PowerVR GPUs are found in a variety of devices from the PlayStation Vita to the last couple of iPhones and at one point was the GPU in Intel APUs.  Their latest offerings are the GT7200 Plus and GT7400 Plus both of which offer quite a few improvements over their previous generations, not least of which is wholesale adoption of heterogeneous computing and its various benefits such as shared virtual memory.

These GPUs expand their support to INT16 and INT8 data paths, keeping the legacy INT32 paths for applications that require it.  They have also adopted the OpenCL 2.0 API for heterogeneous computing as well as OpenGL ES 3.2 and even Vulkan support.  The GT7200 Plus is in a dual-cluster configuration with 64 ALU cores and the GT7400 Plus doubles that to a quad-cluster with 128 ALU cores. 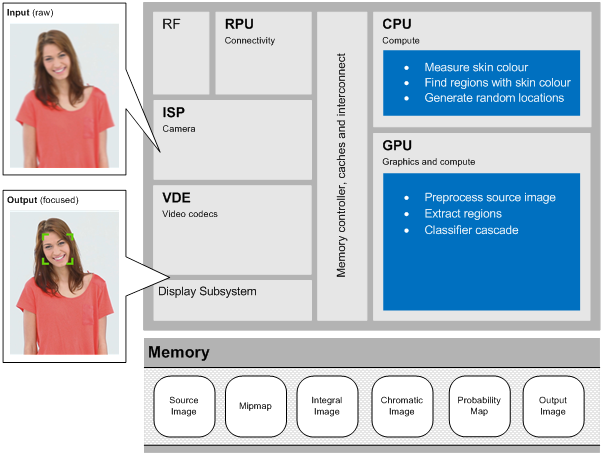 Along with the performance and feature upgrades comes a focus on upgrading the machine vision capabilities of the Rogue GPUs to be able to  identify thousands of objects directly from the camera input stream in real-time.  Check out their blog entry for more information on the new chips and if you want a refresher on the technology in these GPUs you can refer back to Ryan's article here. 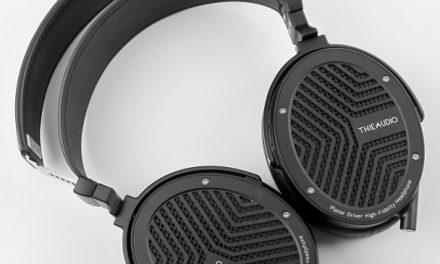 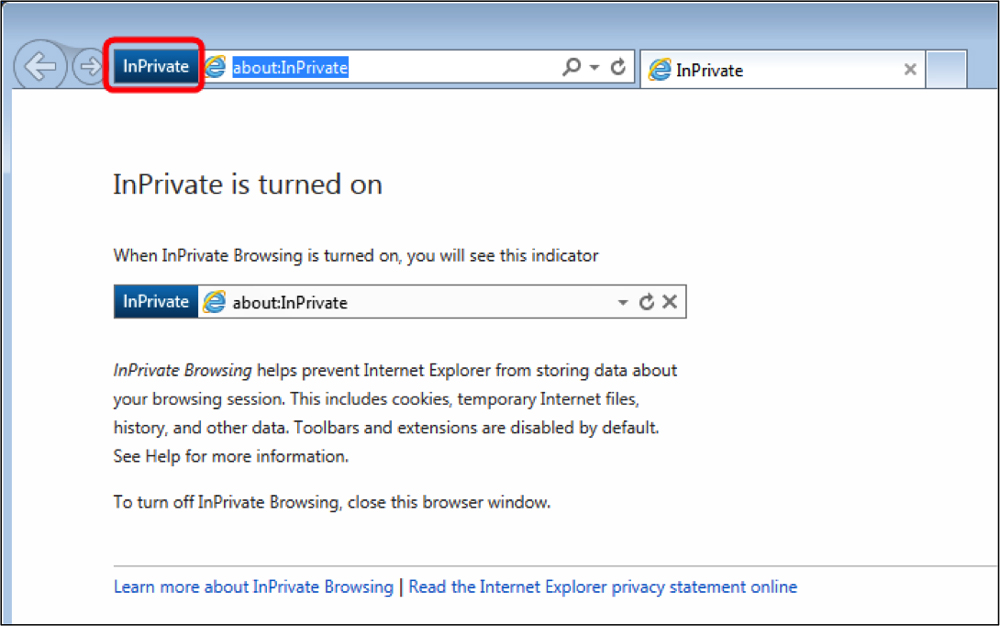