Join us this week as we discuss the Acer Predator X34, ASUS X99-M, AMD Q4 Earnings and more! 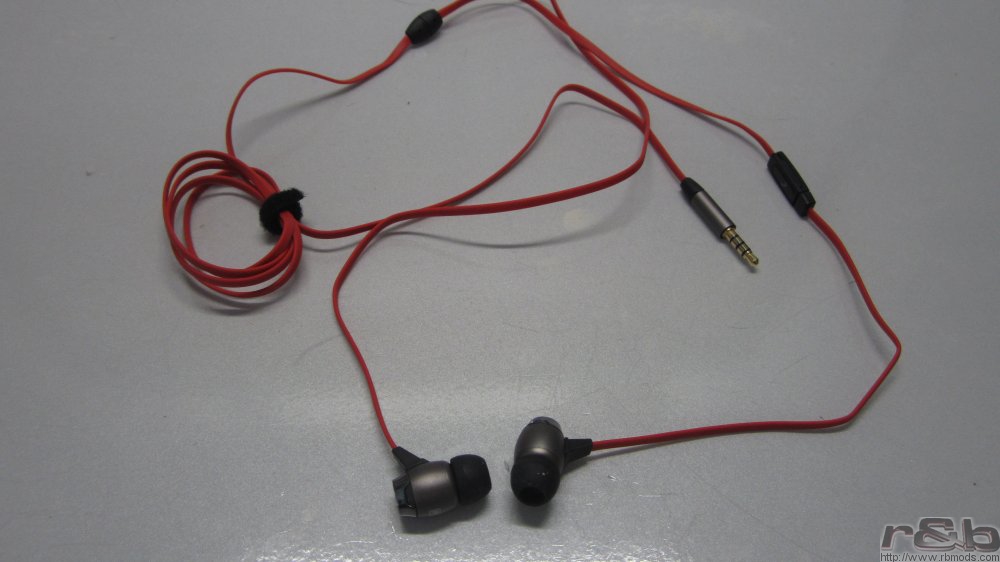 MP3 Player Madness – Just which one do I want?