So this rumor cites anonymous source(s) that leaked info to Digitimes. That said, it aligns with things that I've suspected in a few other situations. We'll discuss this throughout the article.

Xiaomi, a popular manufacturer of mobile devices, are breaking into the laptop space. One model was spotted on pre-order in China with an Intel Core i7 processor. According to the aforementioned leak, Intel has agreed to bundle an additional Intel Atom processor with every Core i7 that they order. Use Intel in a laptop, and they can use Intel in an x86-based tablet for no additional cost.

While it's not an explicit practice, we've been seeing hints of similar initiatives for years now. A little over a year ago, Intel's mobile group reported revenues that are ~$1 million, which are offset by ~$1 billion in losses. We would also see phones like the ASUS ZenFone 2, which has amazing performance at a seemingly impossible $199 / $299 price point. I'm not going to speculate on what the actual relationships are, but it sounds more complicated than a listed price per tray.

And that's fine, of course. I know comments will claim the opposite, either that x86 is unsuitable for mobile devices or alleging that Intel is doing shady things. In my view, it seems like Intel has products that they believe can change established mindsets if given a chance. Personally, I would be hesitant to get an x86-based developer phone, but that's because I would only want to purchase one and I'd prefer to target the platform that the majority has. It's that type of inertia that probably frustrates Intel, but they can afford to compete against it.

It does make you wonder how long Intel plans to make deals like this — again, if they exist. 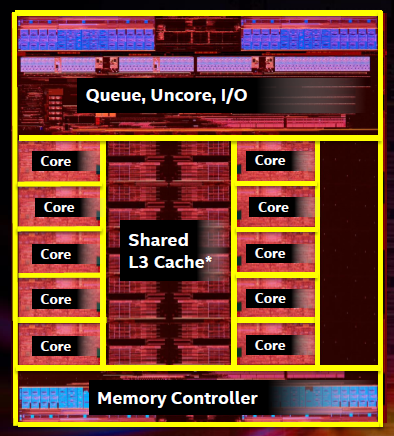 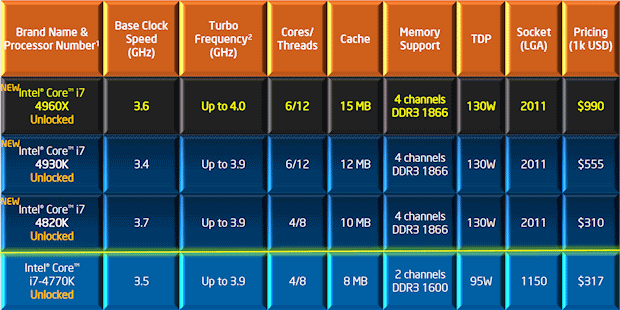