For a market that barely existed outside of a few users pining about a certain old IBM keyboard, the range of mechanical keyboards that have appeared over the past couple of years is incredible.  Another company recently joined this market, Zalman has released the ZM-K700M LED keyboard, which contains Cherry MX Red switches.  If you would like a refresher course on what that actually means, check out Scott's animated guide right here.

Instead of depending on software Zalman has included programming keys on the keyboard to modify lighting effects and macros; they also added a nice feature to the numlock key, press it twice and it launches the calculator app.  Check out the full details over at Benchmark Reviews.

"I'm picky, and have been described as a perfectionist too many times to count. So it stands to reason that the keyboard, that peripheral attachment that works like a natural extensions of the body for the eSports gamer, becomes a personal choice for many. Keyboards are used for both everyday workload as well as entertainment, so picking the right one is important." 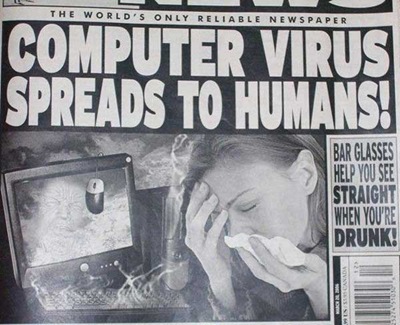