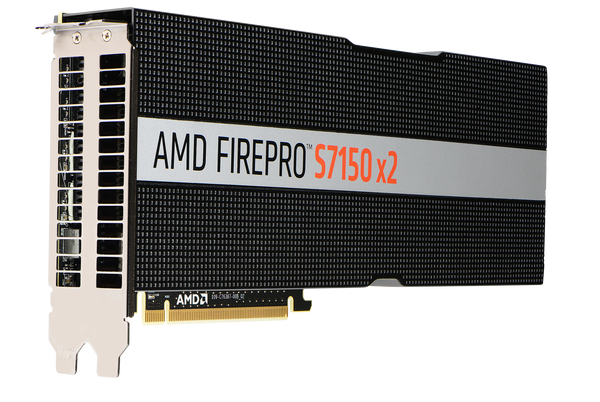 AMD made an interesting enterprise announcement today with the introduction of new FirePro S-Series graphics cards that integrate hardware-based virtualization technology. The new FirePro S1750 and S1750 x2 are aimed at virtualized workstations, render farms, and cloud gaming platforms where each virtual machine has direct access to the graphics hardware.

Where the graphics cards get niche is the inclusion of what AMD calls MxGPU (Multi-User GPU) technology which is derived from the SR-IOV (Single Root Input/Output Virtualization) PCI-Express standard. According to AMD, the new FirePro S-Series allows virtual machines direct access to the full range of GPU hardware (shaders, memory, ect.) and OpenCL 2.0 support on the software side. The S1750 supports up to 16 simultaneous users and the S1750 x2 tops out at 32 users. Each virtual machine is allocated an equal slice of the GPU, and as you add virtual machines the equal slices get smaller. AMD’s solution to that predicament is to add more GPUs to spread out the users and allocate each VM more hardware horsepower. It is worth noting that AMD has elected not to charge companies any per-user licensing fees for all these VMs the hardware supports which should make these cards more competitive.

The graphics cards use ECC memory to correct errors when dealing with very large numbers and calculations and every VM is reportedly protected and isolated such that one VM can not access any data of a different VM stored in graphics memory.

I am interested to see how these stack up compared to NVIDIA’s GRID and VGX GPU virtualization specialized graphics cards. The difference between the software versus hardware-based virtualization may not make much difference, but AMD’s approach may be every so slightly more efficient with the removal of layer between the virtual machine and hardware. We’ll have to wait and see, however.

Enterprise users will be able to pick up the new cards installed in systems from server manufacturers sometime in the first half of 2016. Pricing for the cards themselves appears to be $2,399 for the single GPU S1750 and $3,999 for the dual GPU S1750 x2.

Needless to say, this is all a bit more advanced (and expensive!) than the somewhat finicky 3D acceleration option desktop users can turn on in VMWare and VirtualBox! Are you experimenting with remote workstations and virtual machines for thin clients that can utilize GPU muscle? Does AMD’s MxGPU approach seem promising? 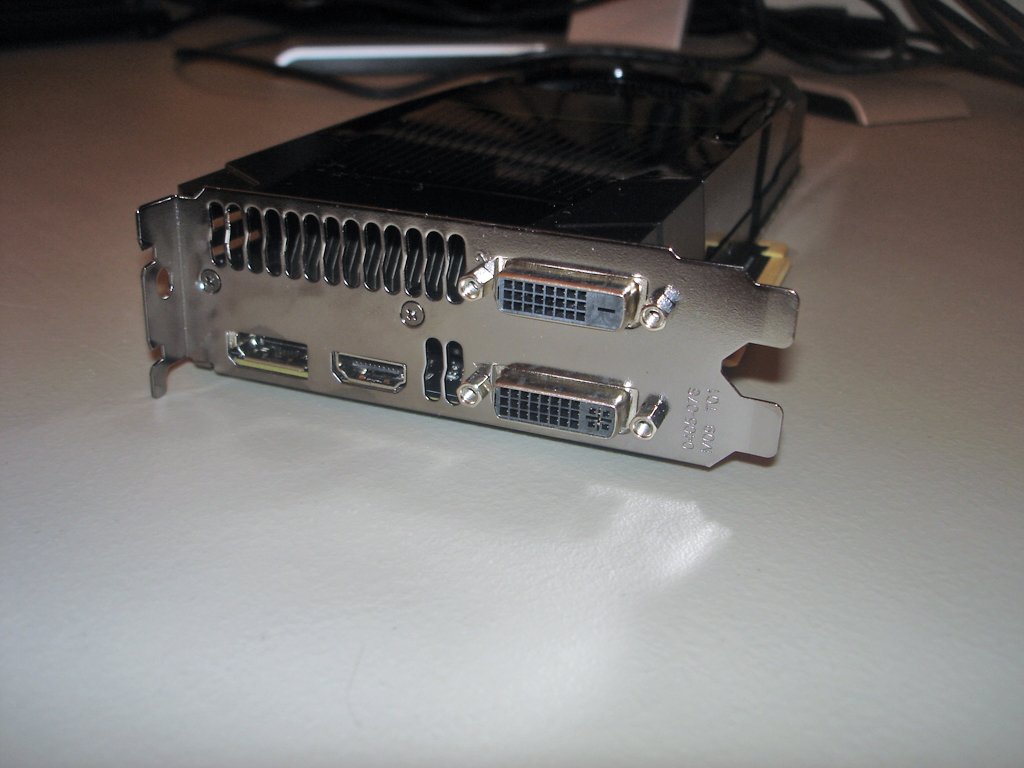