The Blender Foundation guides development with a series of first-party short films, each of which are created with open-source software and released under a Creative Commons license. Despite their purpose, to promote open source software and highlight ways to improve Blender, they each have engaging traits that are uncommon in commercial films. Cosmos Laundromat opens with a fairly long shot of a sheep's attempt at hanging itself, while Sintel's ending will make you feel hollow when it reveals its meaning.

This short, Caminandes 3: Lamingos, above, is much lighter than Cosmos Laundromat or Sintel. It has more of the ironic, mischievous cartoon feel of Big Buck Bunny, their second Blender short film. It is about a Llama and a Penguin who are trying to eat some berries; unfortunately, they are both trying to eat the same ones.

The two-and-a-half-minute short film can be downloaded and is free to use under a Creative Commons Attribution license. Its assets are also available, but only under a Blender Cloud subscription. 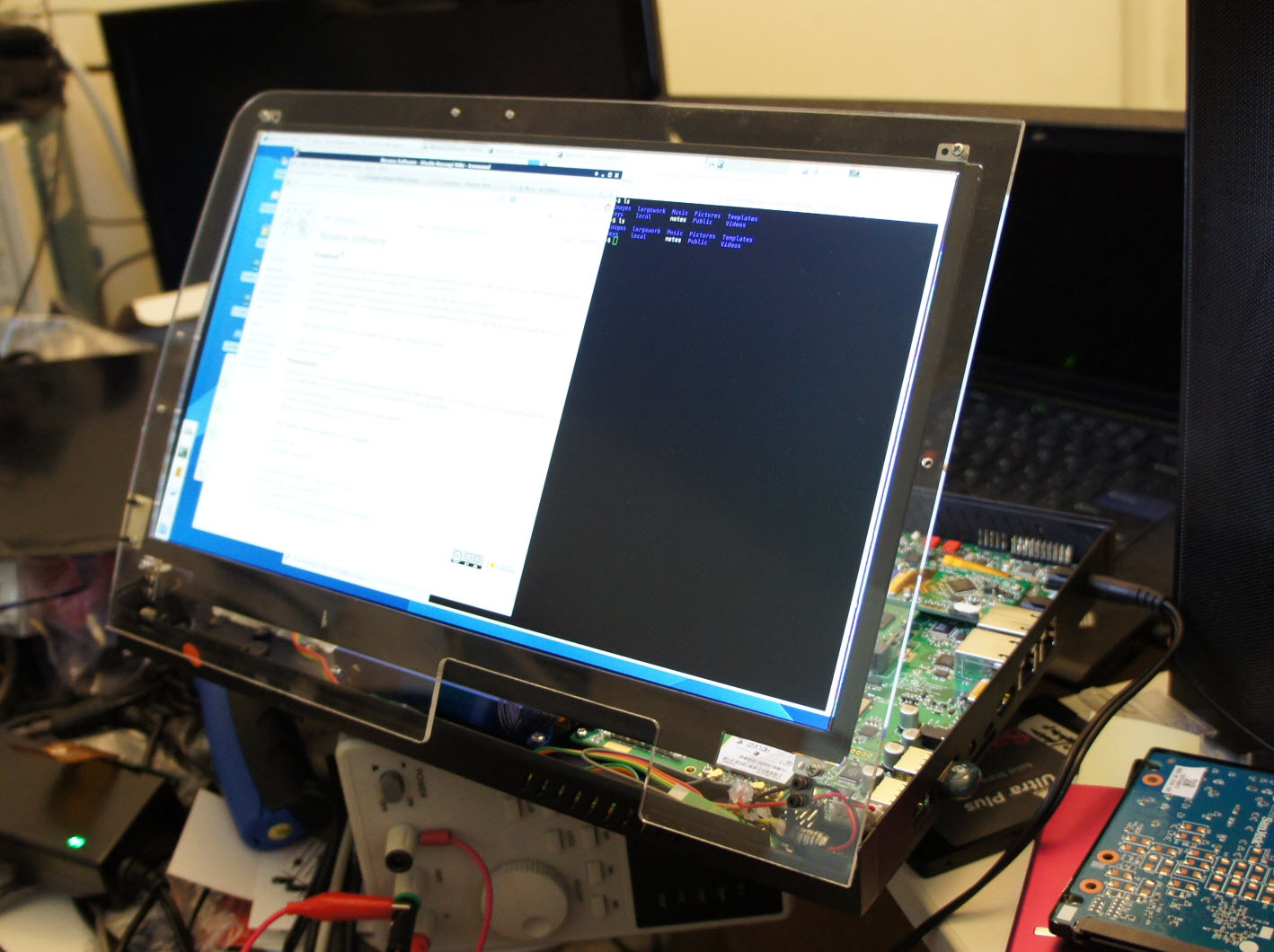