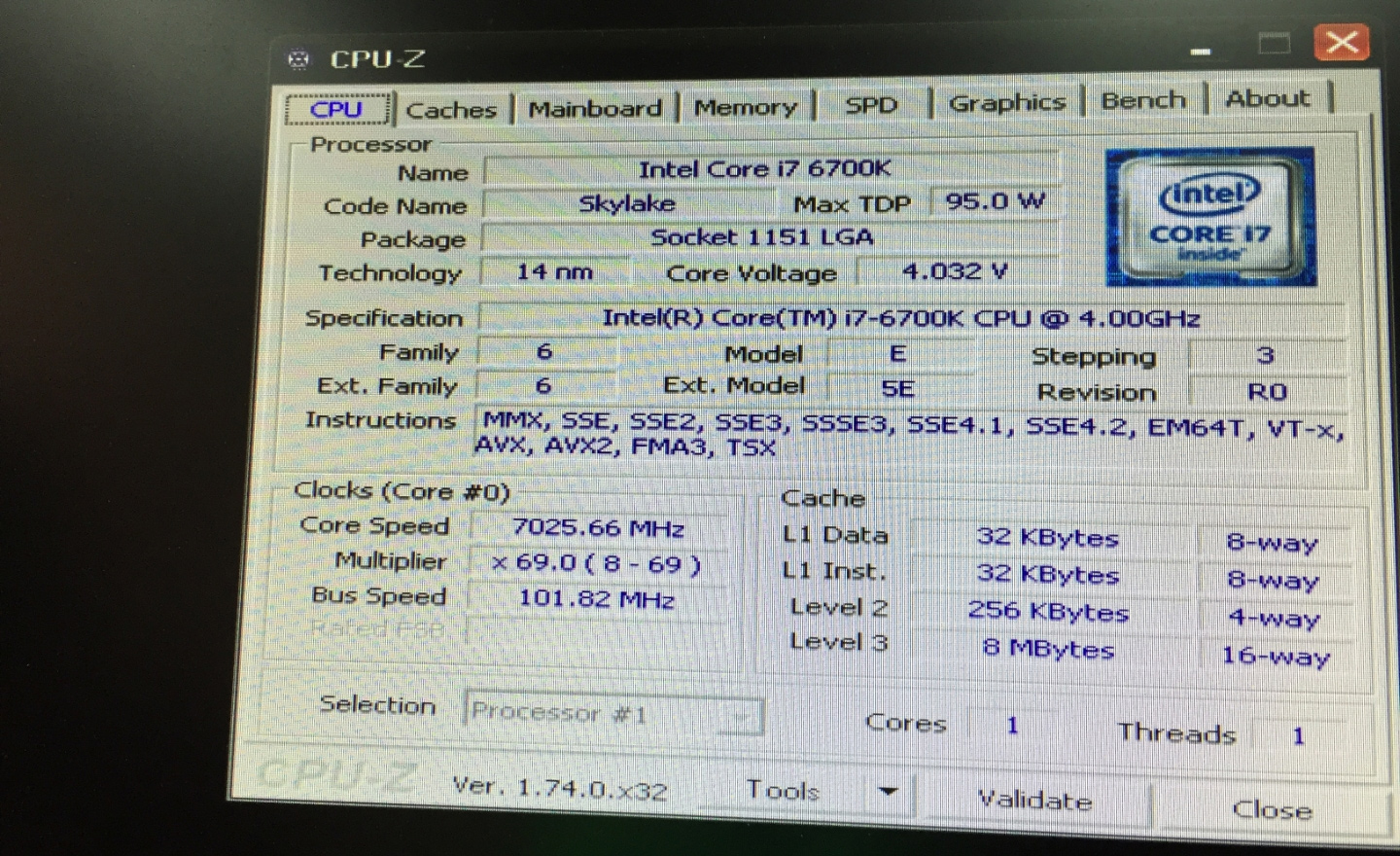 I recently came across a post at PC Gamer that looked at the extreme overclocking leaderboard of the Skylake-based Intel Core i7-6700K. Obviously, these competitions will probably never end as long as higher numbers are possible on parts that are interesting for one reason or another. Skylake is the new chip on the liquid nitrogen block. It cannot reach frequencies as high as its predecessors, but teams still compete to get as high as possible on that specific SKU.

This is obviously a huge increase, about three-fold more voltage for the extra 3 GHz. For comparison, the current world record over all known CPUs is the AMD FX-8370 with a clock of 8.72278 GHz. Many Pentium 4-era processors make up the top 15 places too, as those parts were designed for high clock rates with relatively low IPC.

The rest of the system used G.SKILL Ripjaws 4 DDR4 RAM, an ASRock Z170M OC Formula motherboard, and an Antec 1300W power supply. It used an NVIDIA GeForce GT 630 GPU, which offloaded graphics from the integrated chip, but otherwise interfered as little as possible. They also used Windows XP, because why not I guess? I assume that it does the least amount of work to boot, allowing a quicker verification, but that is only a guess. 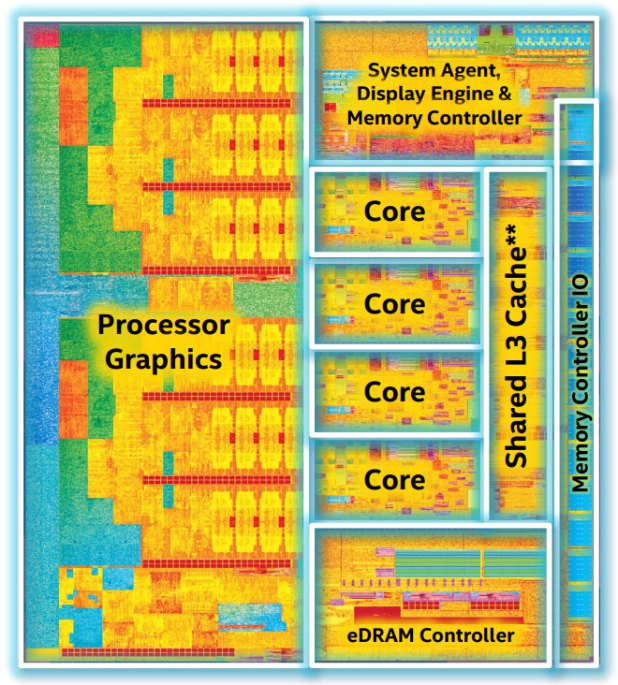 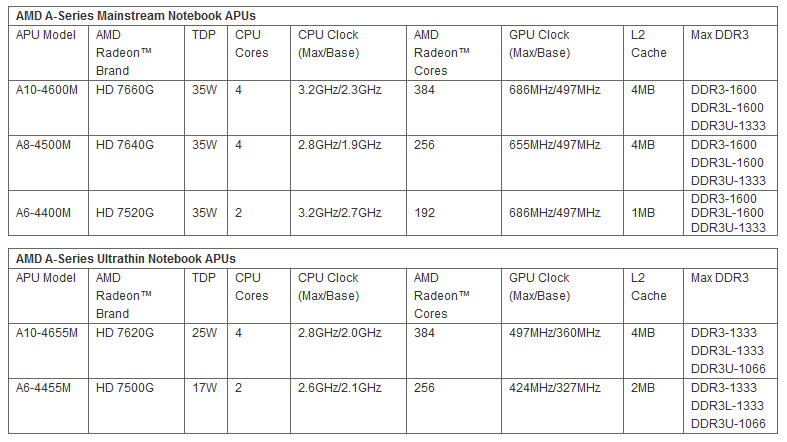