A couple of CESes ago, Monoprice launched a couple of 22-inch pen displays to compete with the Wacom Cintiq 22HD. Shortly afterward, the products disappeared from their website and line-up, so I assumed, at the time, that they changed their mind or otherwise refocused.

Turns out, it was only temporary. There are now two models on their product list, one for $499.99 and another for $599.99, although I have a feeling that the cheaper model might be discontinued. The only real, concrete difference that I can see is the $599.99 model uses “battery-free” pens, which I'm assuming is powered by induction from the display surface. The cheaper model is out-of-stock with an estimated availability of “TBD”. That one uses rechargeable pens. The $599.99 model also lists Linux drivers. The $599.99 version also has a slower response time (12ms vs 5ms) and higher viewing angles, although both are listed as IPS.

Whether or not the $499.99 model will become available again, the $599.99 one is still about a third of the price of the Wacom Cintiq 22HD. Also, unlike the Wacom, it supports Linux as mentioned above. They used to offer a pen display with a ten-finger capacitive touchscreen, which competes with the Wacom Cintiq 22HD Touch, but that has not been relaunched, at least not yet.

An iMac lookalike that isn’t an Mac 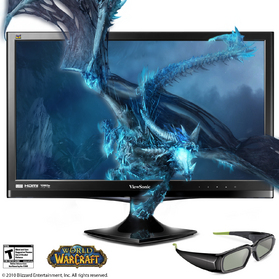 Viewsonic attempts to entice you to buy their 3D display 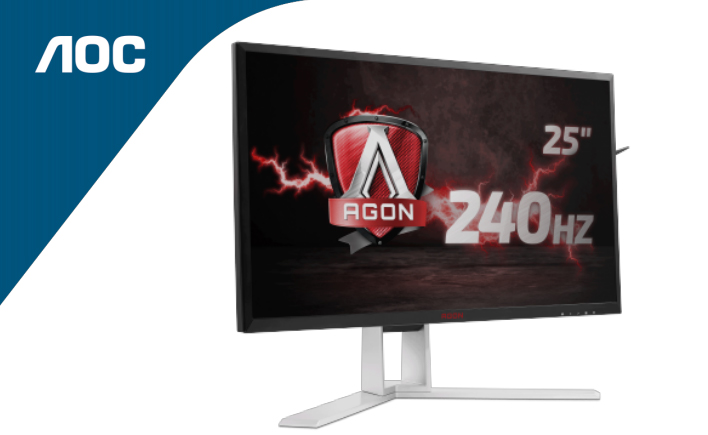 A different way to think about your display