The benchmarks that Ryan ran on the new Tomb Raider game were popular enough that it seems worth giving you a second opinion, in this case from [H]ard|OCP.  They use version 1.0 build 610.1_64 of the game, along with Crimson Edition 16.1.1 Hotfix and GeForce 361.75 during their testing.  For 1080p performance they tested the R9 380X 4GB against the GTX 960 4GB which saw AMD's card come out on top with similar results when testing the R9 390 against the GeForce GTX 970 at 1440p.  At the top end the R9 390X and GTX 980 performed similarly in single GPU configurations with AMD beating NVIDIA in multi GPU tests.  They also tried the TitanX, Fury and FuryX in single GPU configurations at 4k … it did not go well.

Also worth noting is the new bundle from NVIDIA, if you pick up a GeForce GTX 970 or better GPU or purchase a notebook with a GeForce GTX 970M, 980M or 980 the you are eligible for a free copy of The Division.  Click here to redeem your code or to find out how to get one. 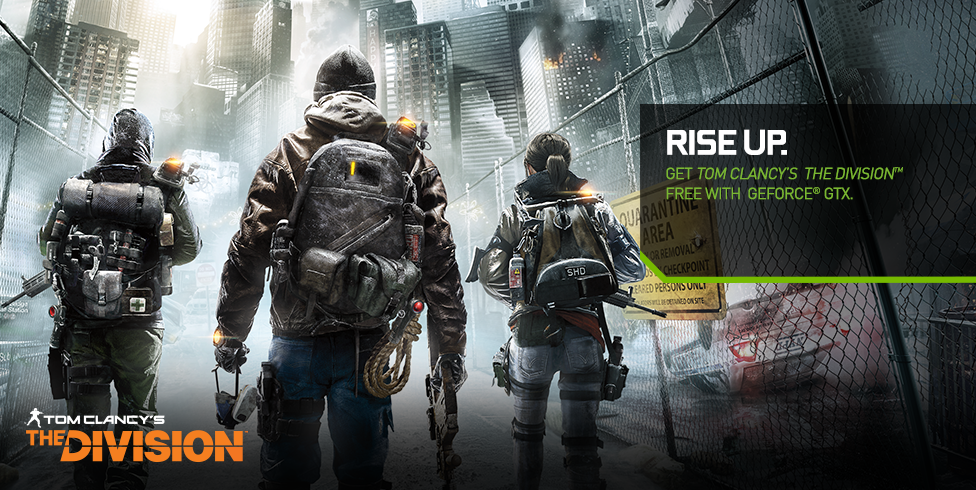 "A new Tomb Raider game is out, Rise of the Tomb Raider. We take RoTR and find out how it performs and compares on no less than 14 of today's latest video card offerings from the AMD and NVIDIA GPU lineups from top-to-bottom using the latest drivers and game patch v1.0 build 610.1_64." 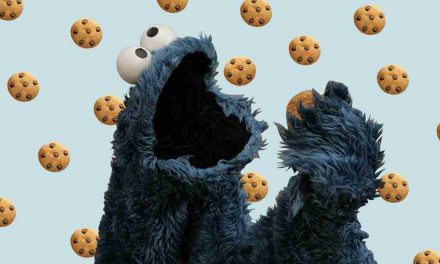