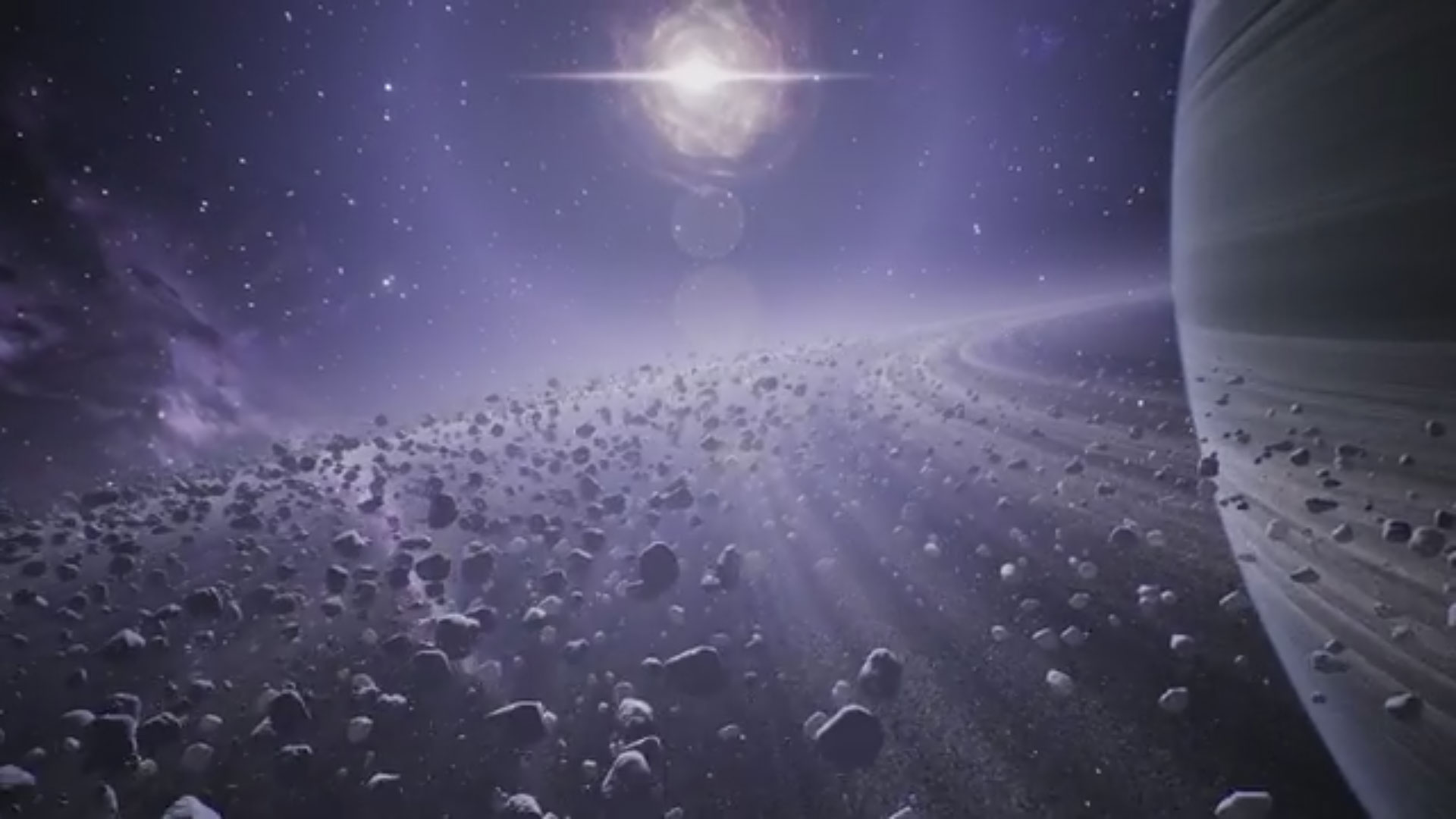 Okay, not really; it starts with the formation of a star, which happens on a continual basis across the universe. I won't let facts get in the way of a pun, though.

As for the demo, it is powered by Unreal Engine 4 and runs on a Samsung Galaxy S7 with the Vulkan API. The setting seems to be some sort of futuristic laboratory that combines objects until it builds up into a star. It is bright and vibrant, with many particles, full-scene anti-aliasing, reflections, and other visual effects. The exact resolution when running on the phone was never stated, but the YouTube video was running at 1080p30, and the on-stage demo looked fairly high resolution, too.

Epic Games lists the features they added to mobile builds of Unreal Engine 4 for this demo:

The company has not stated which version of Unreal Engine 4 will receive these updates. I doubt that it will land in 4.11, which is planned for March, but they tend to release a full dot-version every one to three months. They also have early previews for those who wish to try it early, some compiled leading up to launch, and others that need to be built from GitHub.