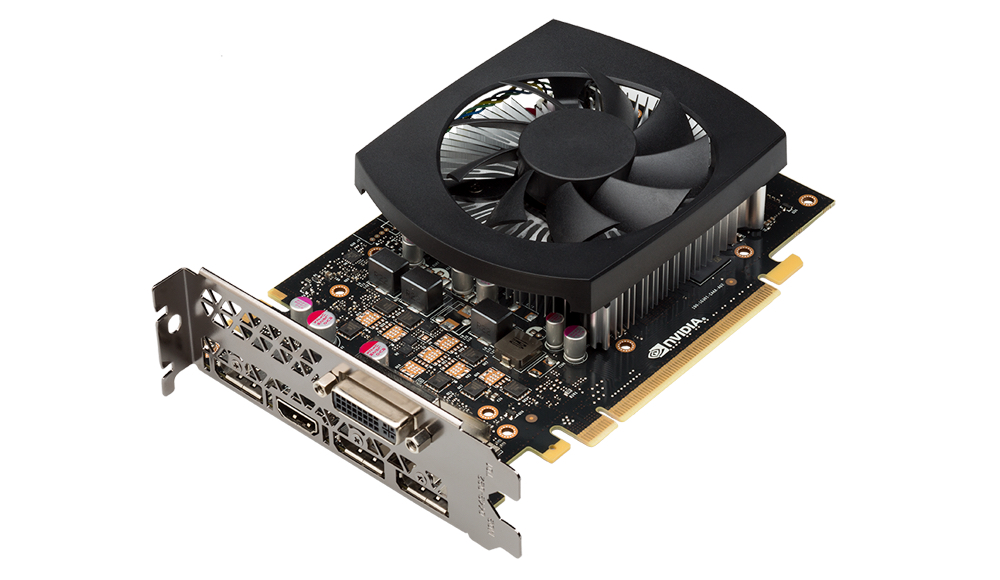 A report from VideoCardz.com claims that NVIDIA is working on another GTX 950 graphics card, but not the 950 Ti you might have expected.

While the GTX 750 Ti was succeeded by the GTX 950 in August of last year, the higher specs for this new GPU came at the cost of a higher TDP (90W vs. 60W). This new rumored GTX 950, which might be called either 950 SE or 950 LP according to the report, would be a lower power version of the GTX 950, and would actually have a lot more in common with the outgoing GTX 750 Ti than the plain GTX 750 as we can see from this chart:

The VideoCardz report was sourced from Expreview, which claimed that this GTX 950 SE/LP product would arrive next month at some point. This report is a little more vague than some of the rumors we see, but it could very well be that NVIDIA has a planned replacement for the remaining Maxwell 1.0 products on the market. I would have personally expected to see a"Ti” product before any “LE/LP” version of the GTX 950, and this reported name seems more like an OEM product than a retail part. We will have to wait and see if this report is accurate.