When we found out that Jim Keller has joined Tesla, we were a bit confused. He is highly skilled in processor design, and he moved to a company that does not design processors. Kind of weird, right? There are two possibilities that leap to mind: either he wanted to try something new in life, and Elon Musk hired him for his general management skills, or Tesla wants to get more involved in the production of their SoCs, possibly even designing their own.

Now Peter Bannon, who was a colleague of Jim Keller at Apple, has been hired by Tesla Motors. Chances are, the both of them were not independently interested in an abrupt career change that led them to the same company. That seems highly unlikely, to say the least. So it appears that Tesla Motors wants experienced chip designers in house. What for? We don't know. This is a lot of talent to just look over the shoulders of NVIDIA and other SoC partners, to make sure they have an upper hand in negotiation. Jim Keller is at Tesla as their “Vice-President of Autopilot Hardware Engineering.” We don't know what Peter Bannon's title will be.

And then, if Tesla Motors does get into creating their own hardware, we wonder what they will do with it. The company has a history of open development and releasing patents (etc.) into the public. That said, SoC design is a highly encumbered field, depending on what they're specifically doing, which we have no idea about. 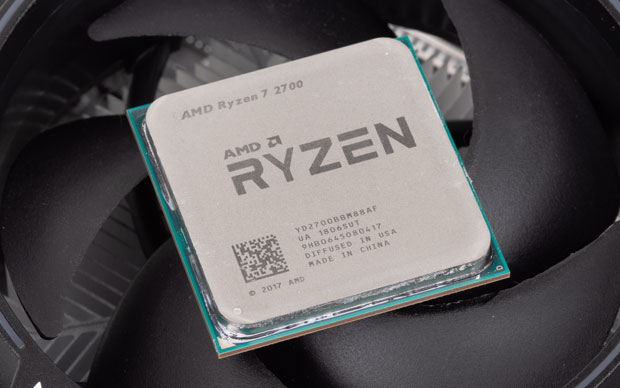