Why can’t we have nice things? USB Type-C can be as bad as the etherkiller 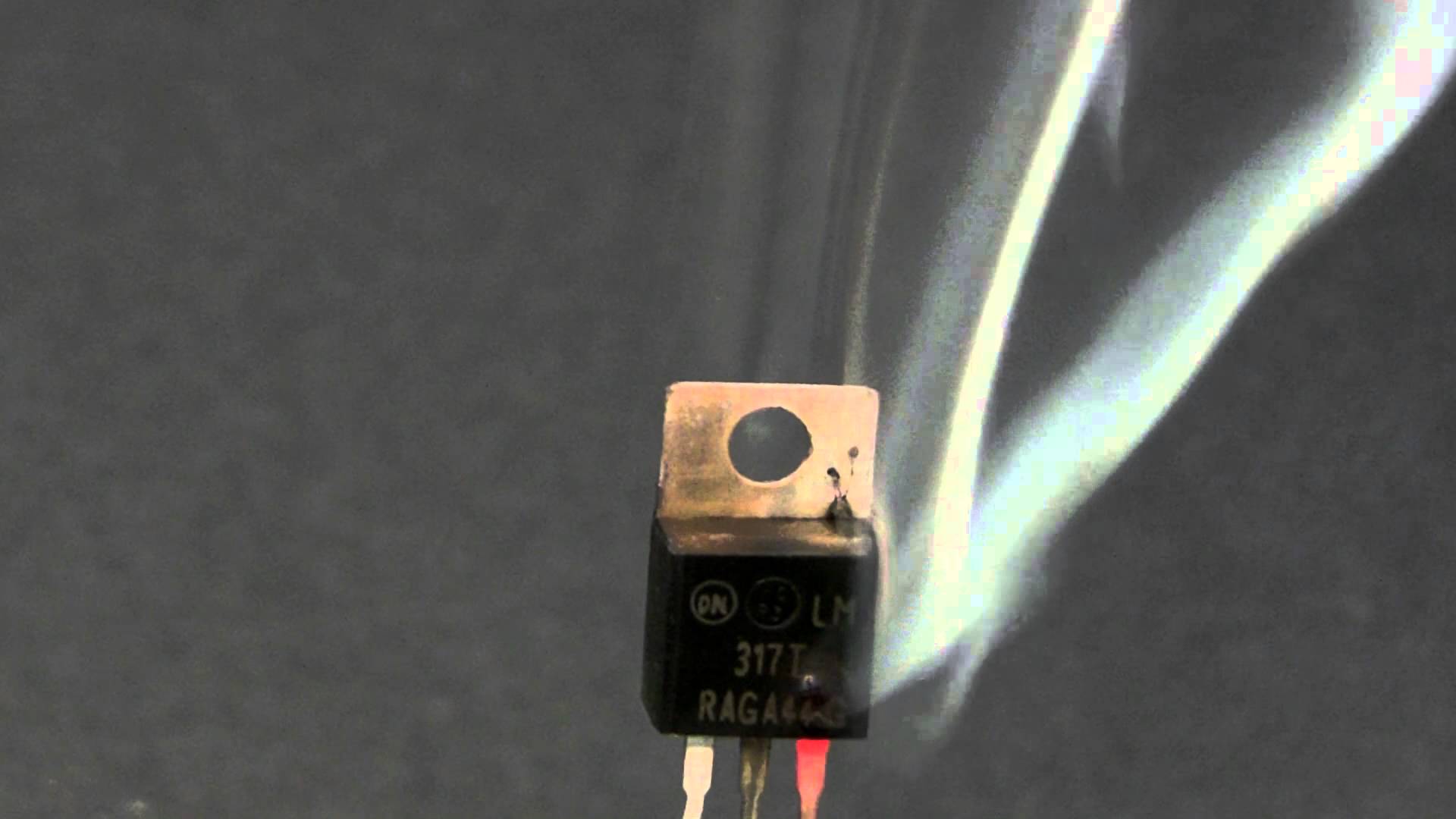 USB 3.0 Type C cables have finally solved the strange physics defying issue of the originals and you no longer need to rotate your USB plug twice before it will connect.  Unfortunately it has introduced more serious problems, in some cases dangerous and expensive problems.  Back in November we posted about a Google researcher who found a variety of cables which did not have the correct resistor installed and which could release the magic smoke from your computer.  He is still at it and may be one of the only reasons to join Google+ as you can follow his findings there.  Unfortunately he won't be posting for a little while as the most recent one, a SurjTech 3M cable, destroyed his test equipment, including a $1499 Pixel 2.

Sadly it is not just cheap off brand cables you need to fear, Apple recently recalled numerous Type C cables which shipped with their products.  The Inquirer mentions a way to tell if your cable is definitely dangerous but this seems a situation where you are better safe than sorry.  Considering these dangers and the fact that in many cases the manufactures are actually using USB 3.0 cables with the Type C connection, it might be worth waiting on upgrading those peripherals.

"APPLE IS the latest company to fall foul of the messy rollout of USB-C. The company has recalled a bunch of the cables that were official accessories sold separately or included with the most recent MacBook devices that eschewed USB=A and Lightning in favour of a single USB-C port for everything."