It’s finally here, and AMD is ready to ship it, the much discussed and often debated dual-Fiji graphics card that the company first showed with the launch of the Fury series of Radeon cards way back in June of last year. It was unnamed then, and I started calling it the AMD Fury X2, but it seems that AMD has other plans for this massive compute powerhouse, now with a price tag of $1,499.

As part of the company’s Capsaicin event at GDC tonight, AMD showed the AMD Radeon Pro Duo, calling it the “most powerful platform for VR” among other things. The card itself is a dual-slot configuration with what appears to be a (very thick) 120mm self-contained liquid cooler, similar to the Fury X design. You’ll need three 8-pin power connectors for the Radeon Pro Duo as well, but assuming you are investing in this kind of hardware that should be no issue.

Even with the integration of HBM to help minimize the footprint of the GPU and memory system, the Radeon Pro Duo is a bit taller than the standard bracket and is more analogous the length of a standard graphics card. 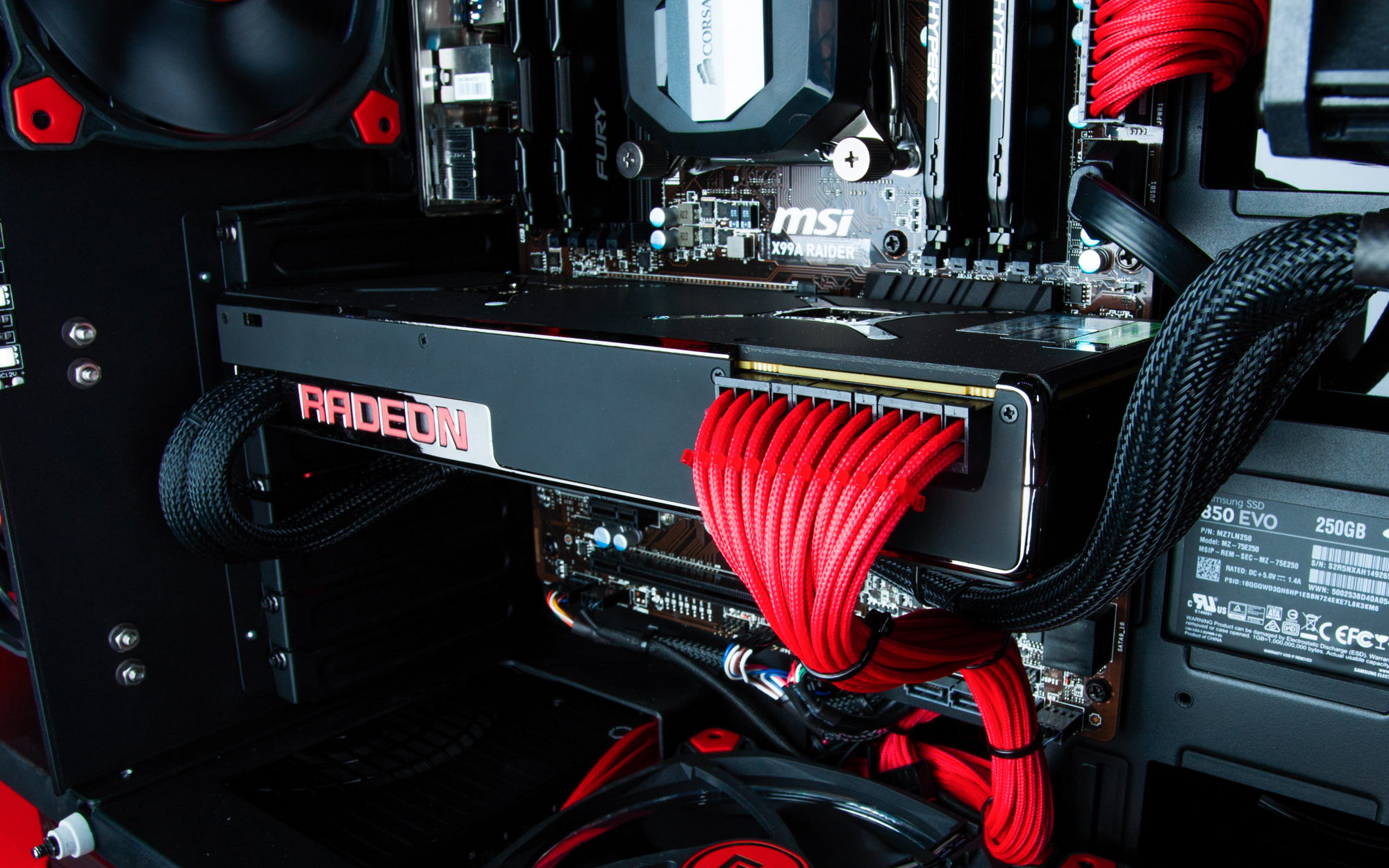 AMD isn’t telling us much about performance in the early data provided, only mentioning again that the card provides 16 teraflops of compute performance. This is just about double that of the Fury X, single GPU variant released last year; clearly the benefit of water cooling the Pro Duo is that it can run at maximum clock speeds.

Probably the biggest change from what we learned about the dual-GPU card in June to today is its target market. AMD claims that the Radeon Pro Duo is “aimed at all aspects of the VR developer lifestyle: developing content more rapidly for tomorrow’s killer VR experiences while at work, and playing the latest DirectX® 12 experiences at maximum fidelity while off work.” Of course you can use this card for gaming – it will show up in your system just as any dual-GPU configuration would and can be taken advantage of at the same level owning two Fury X cards would. 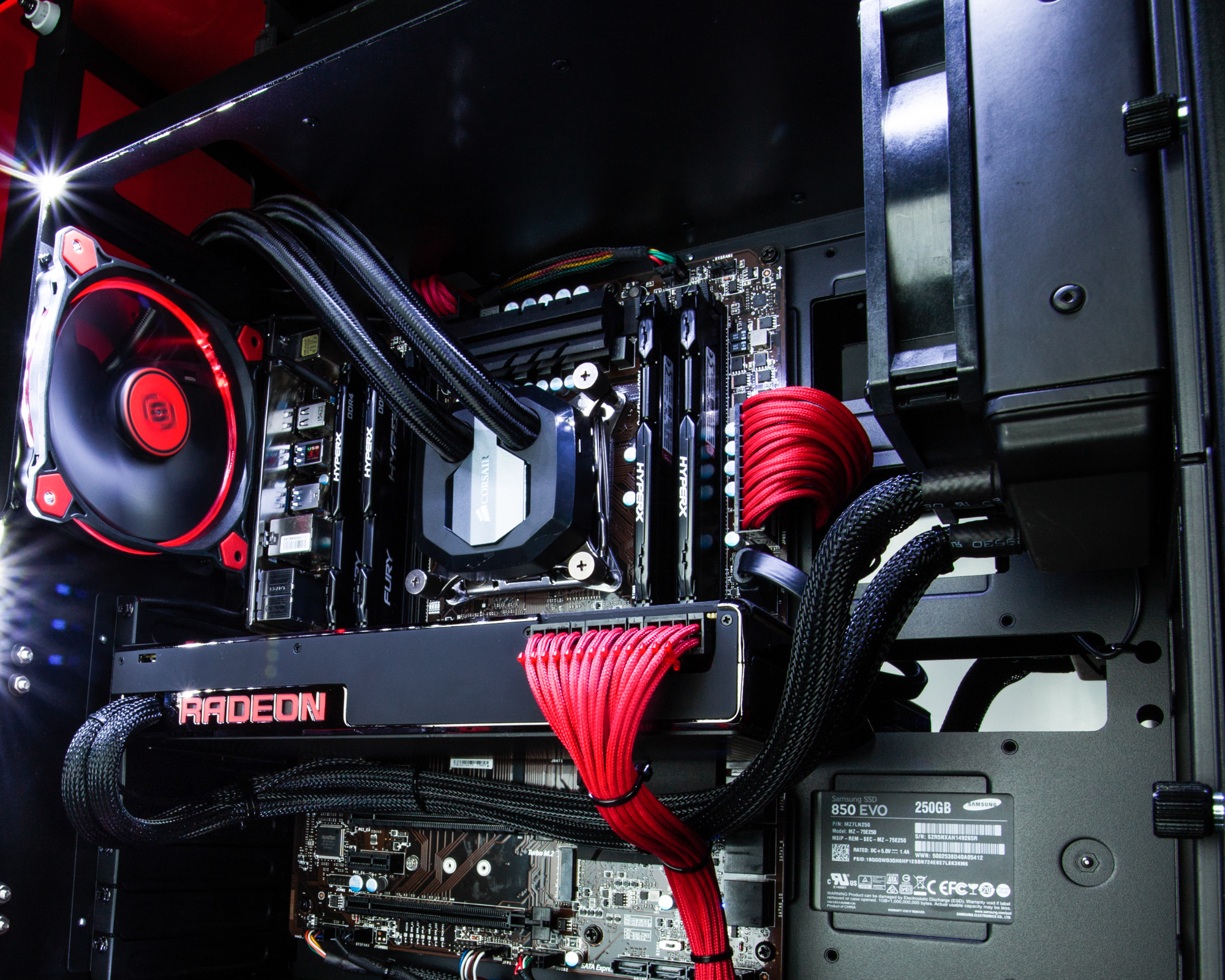 That being said, with a price tag of $1,499, it makes very little sense for gamers to invest in this product for gaming alone. Just as we have said about the NVIDIA TITAN line of products, they are the best of the best but are priced to attract developers rather than gamers. In the past AMD had ridiculed NVIDIA for this kind of move but it seems that the math just works here – the dual-Fiji card is likely a high cost, low yield, low production part. Add to that the fact that it was originally promised in Q3 2015, and that AMD has publicly stated that its Polaris-based GPUs would be ready starting in June, and the window for a consumer variant of the Radeon Pro Duo is likely closed.

"The Radeon Pro Duo is AMD's evolution of their high-end graphics card strategy with them positioning the Radeon Pro Duo more towards a content creator audience rather than gamers. This helps justify the higher price and lower volumes as well as gives developers the frame of mind to develop for multi-GPU VR from the get go rather than as an afterthought." – Anshel Sag, Analyst at Moor Insights & Strategy

For engineers, developers, educational outlets and other professional landscapes though, the pure processing power compressed into a single board will be incredibly by useful. And of course, for those gamers crazy enough out there with the unlimited budget and the need to go against our recommendations.

Update: AMD's Capsaicin livestream included some interesting slides on the new Pro Duo GPU, including some of the capabilities and a look at the cooling system. 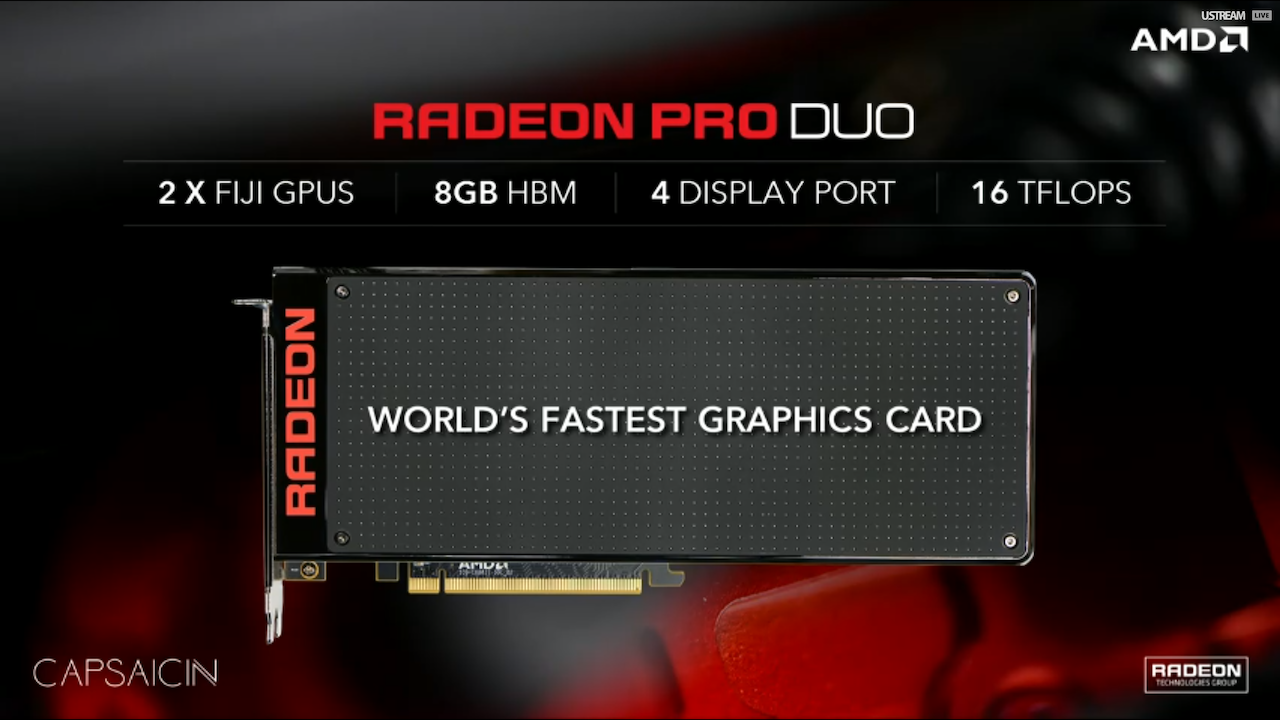 The industrial design has carried over from the Fury X

As we see from this slide, the Pro Duo offers 2x Fiji GPUs with 8GB of HBM, and boasts 16 TFLOPS of compute power (the AMD Nano offers 8.19 TFLOPS, so this is consistent with a dual-Nano setup). 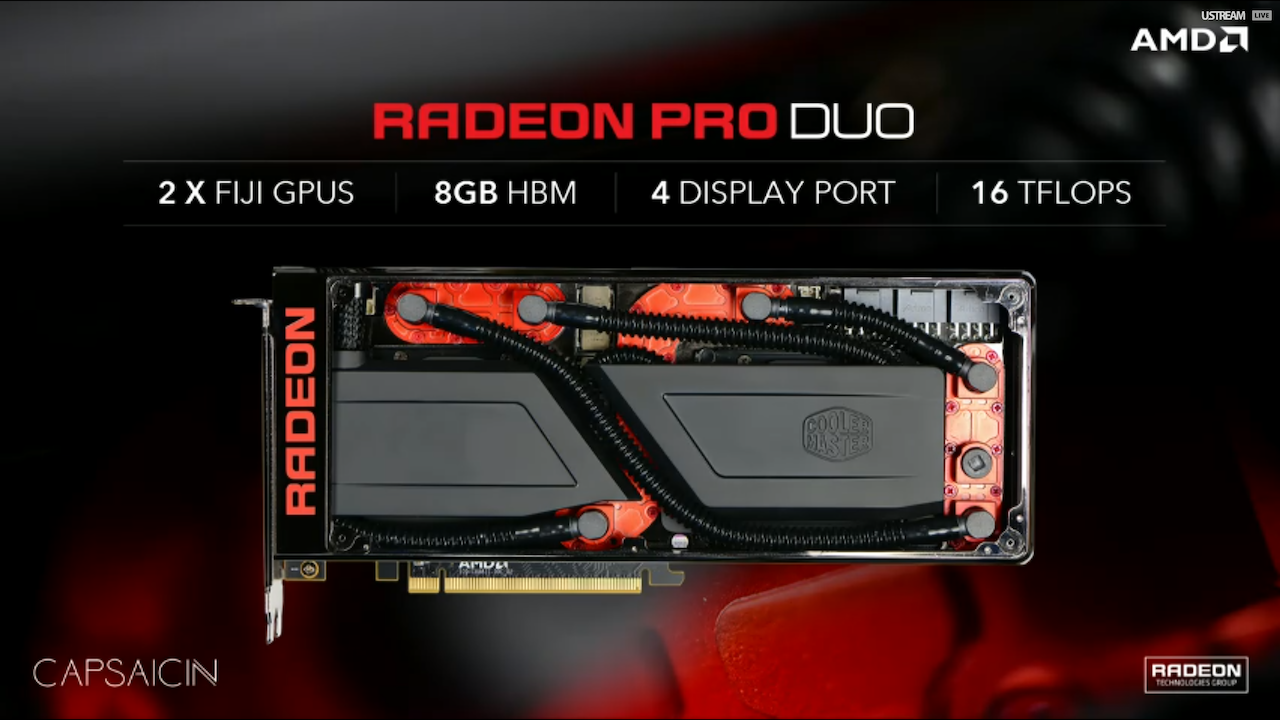 The cooling system is again a Cooler Master design, with a separate block for each GPU. The hoses have a nice braided cover, and lead to a very thick looking radiator with a pre-attached fan. 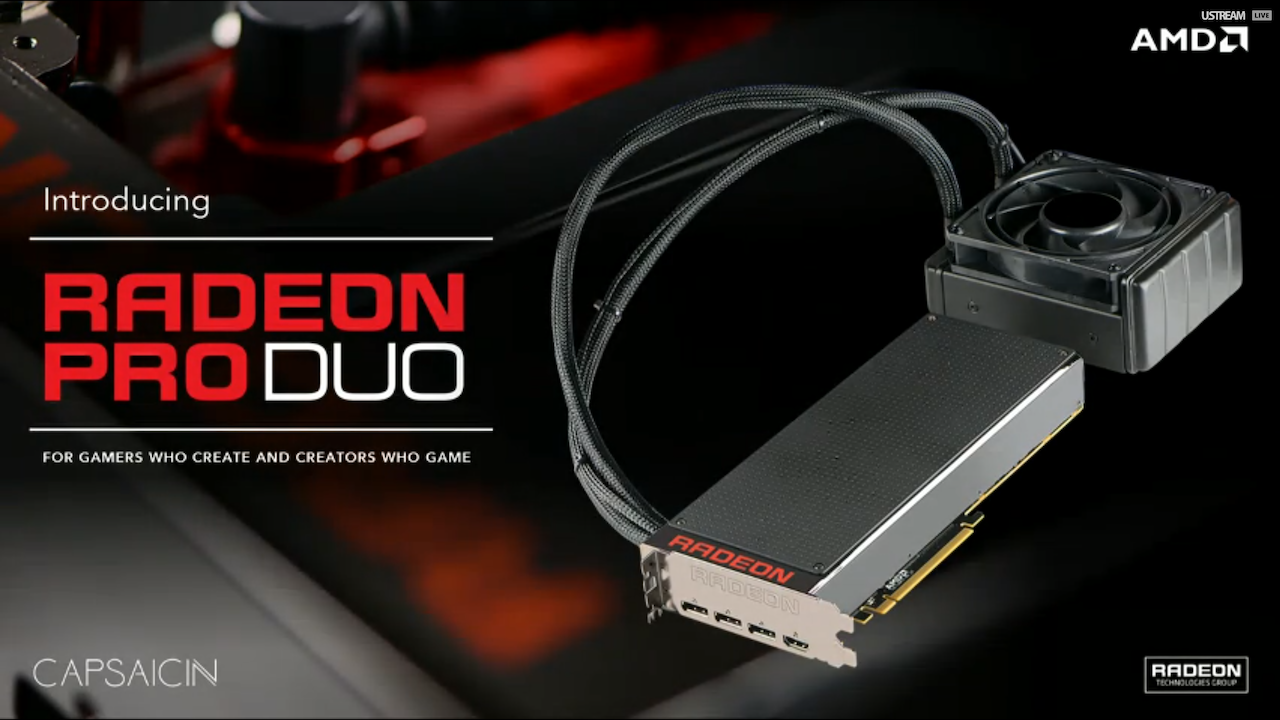 From the look of the fan blades this looks like it's designed to move quite a bit of air, and it will need to considering a single (120 mm?) radiator is handling cooling for a pair of high-end GPUs. Temperatures and noise levels will be something to look for when we have hardware in hand.