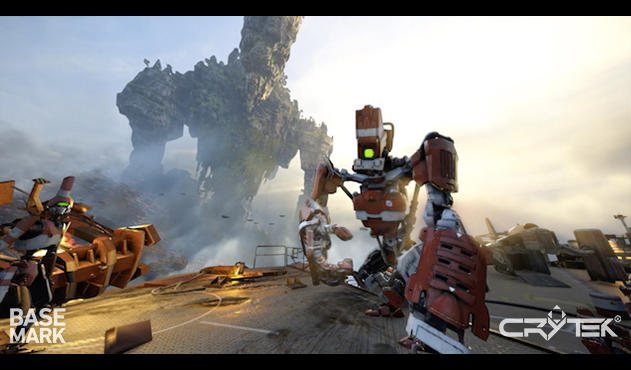 Basemark has announced VRScore, a new benchmarking tool for VR produced in partnership with Crytek. The benchmark uses Crytek’s CRYENGINE along with the Basemark framework, and can be run with or without a head-mounted display (HMD).

"With VRScore, consumers and companies are able to reliably test their PC for VR readiness with various head mounted displays (HMDs). Unlike existing tools developed by hardware vendors themselves, VRScore has been developed independently to be an essential source of unbiased information for anyone interested in VR."

An independent solution is certainly welcome as we enter what promises to be the year of VR, and Basemark is well known for providing objective benchmark results with applications such as Basemark X and OS II, cross-platform benchmarks for mobile devices. The VRScore benchmark supports the Oculus Rift, HTC Vive, and Razer's OSVR headsets, and the corporate versions include VRTrek, a left/right eye latency measurement device. 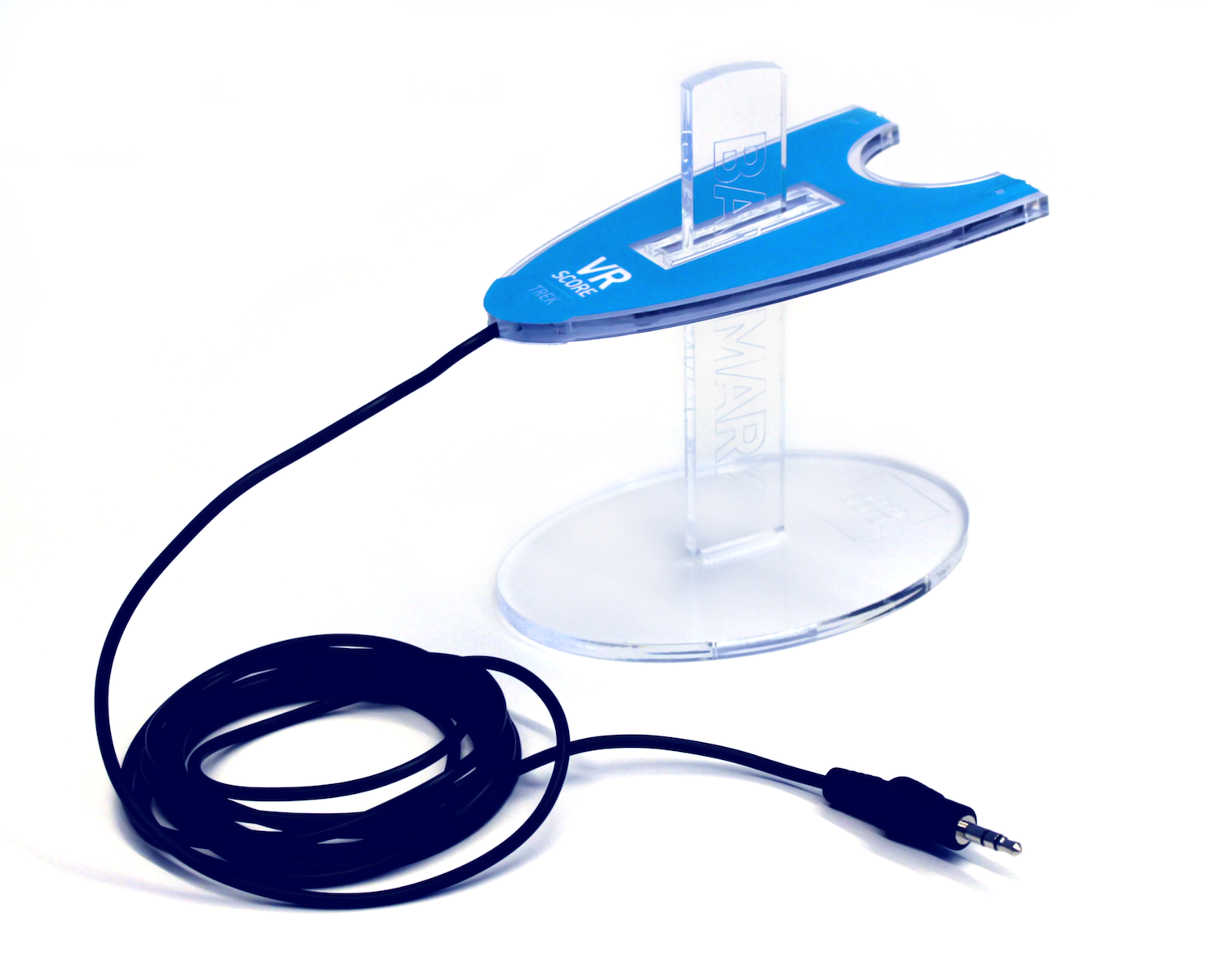 VRScore is currently available only to corporate customers via the company’s early access program and Benchmark Development Program. The consumer versions (free and paid) will be released in June. 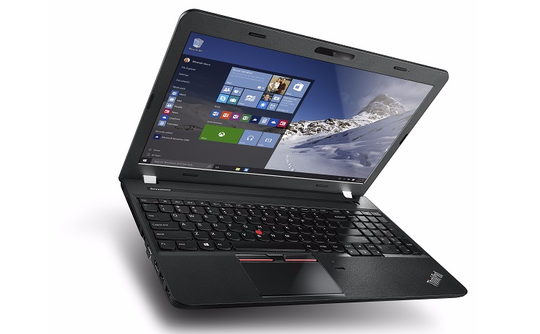