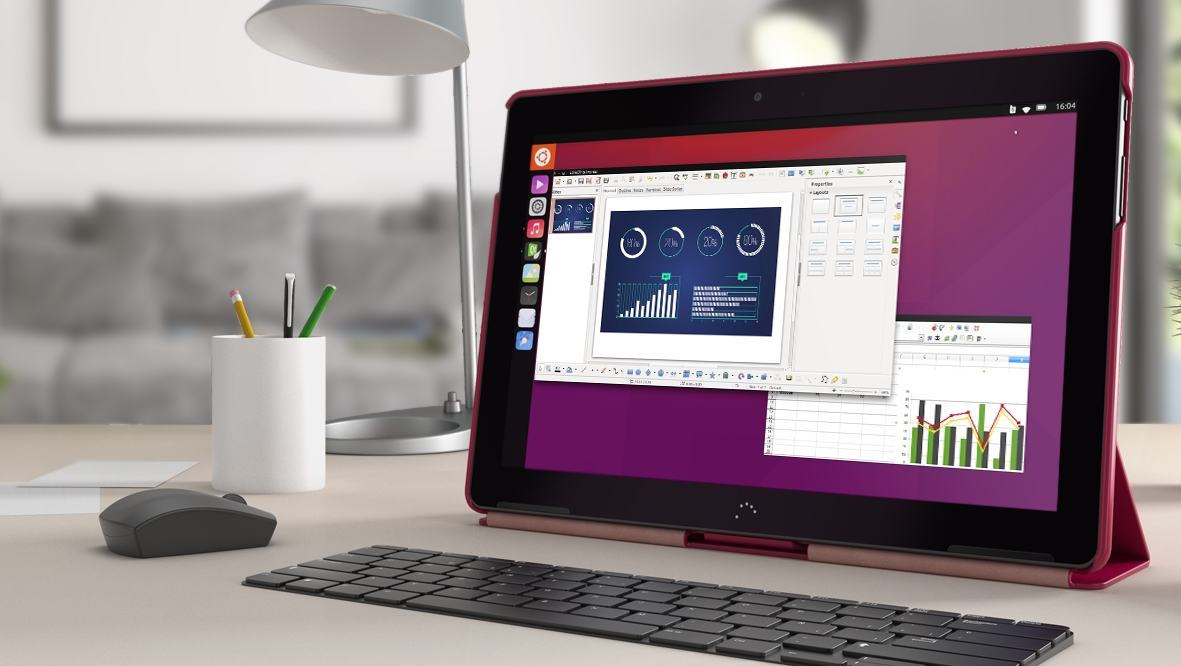 Canonical, the company behind the Ubuntu Linux operating system, is now offering up its first Ubuntu tablet with Spanish manufacturing partner BQ. The Aquaris M10 Ubuntu Edition is a 10-inch tablet powered by ARM and loaded with Ubuntu 15.04.

The tablet features an all black (or white) case with rounded edges and a matte back. Mobilegeeks managed to get hands on with the Android version of the Aquaris M10 which you can check out here. The internals are a bit different on the Ubuntu Edition, but the chassis and design remains the same. It measures 8.2mm thick and weighs in at 470 grams (1.03 pounds). The front is dominated by a 10.1” AHVA touchscreen display that comes in either 1280 x 800 or Full HD 1920 x 1080 resolution depending on the model. A capacitive home button sits below along with two 0.7W speakers while a 5MP webcam is positioned above the display. There is an 8MP rear camera, and the sides hold Micro HDMI, Micro USB, Micro SD, and 3.5mm audio ports.

The Aquaris M10 Ubuntu Edition is powered by a quad core MediaTek SoC with Mali-T720MP2 graphics, 2GB of RAM, and 16GB of eMMC storage (with approximately 10GB usable by end users) that can be expanded via Micro SD cards up to 64GB. The Full HD model uses the MediaTek MT8163A clocked at 1.5 GHz while the HD Aquaris M10 uses the slightly lower clocked MT8163B running at 1.3 GHz.

Wireless capabilities include 802.11n (dual band) Wi-Fi, Bluetooth 4.0, and GPS. It is powered by a 7,280 mAh Li-Po battery. BQ has pre-loaded the tablet with Ubuntu 15.04 which users will likely want to update once drivers are ready as it is End-of-Life.

The Aquaris M10 is available for pre-order now, with expected ship dates in early April. The HD Ubuntu Edition tablet is listed at €259.90 ($295) while the Full HD version will run you €299.90 ($340). Currently, the Full HD tablet comes in black and the HD tablet is all white. Both models come with a screen protector and case as a pre-order bonus. 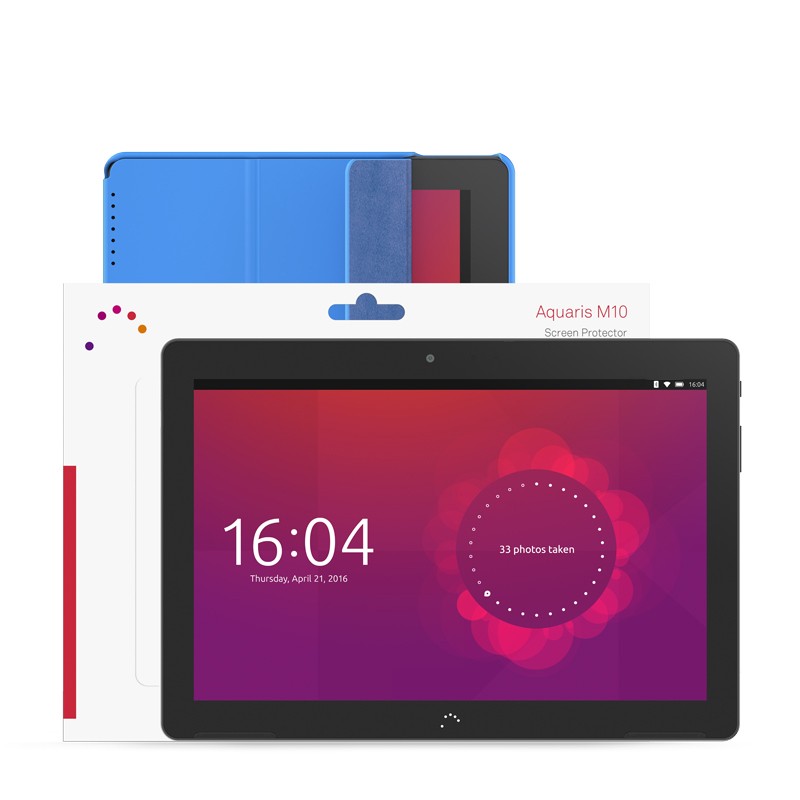 It is interesting to see an official Ubuntu tablet, but I wonder if this is too little, too late for the open source OS. Canonical is positioning this as a daily driver that can be a tablet when you want to be mobile, a PC when propped up with a case and paired with wireless keyboard and mouse, and a media streamer when connecting it to the big screen with HDMI. I would expect performance to improve over time once the community gets a hold of it and starts tweaking it though the hardware is going to be a limiting factor. I want a Linux tablet to succeed, and hopefully this will open the door for higher end models. I don’t see myself jumping on this particular one though at this price.

Are you excited for the Ubuntu Edition M10? 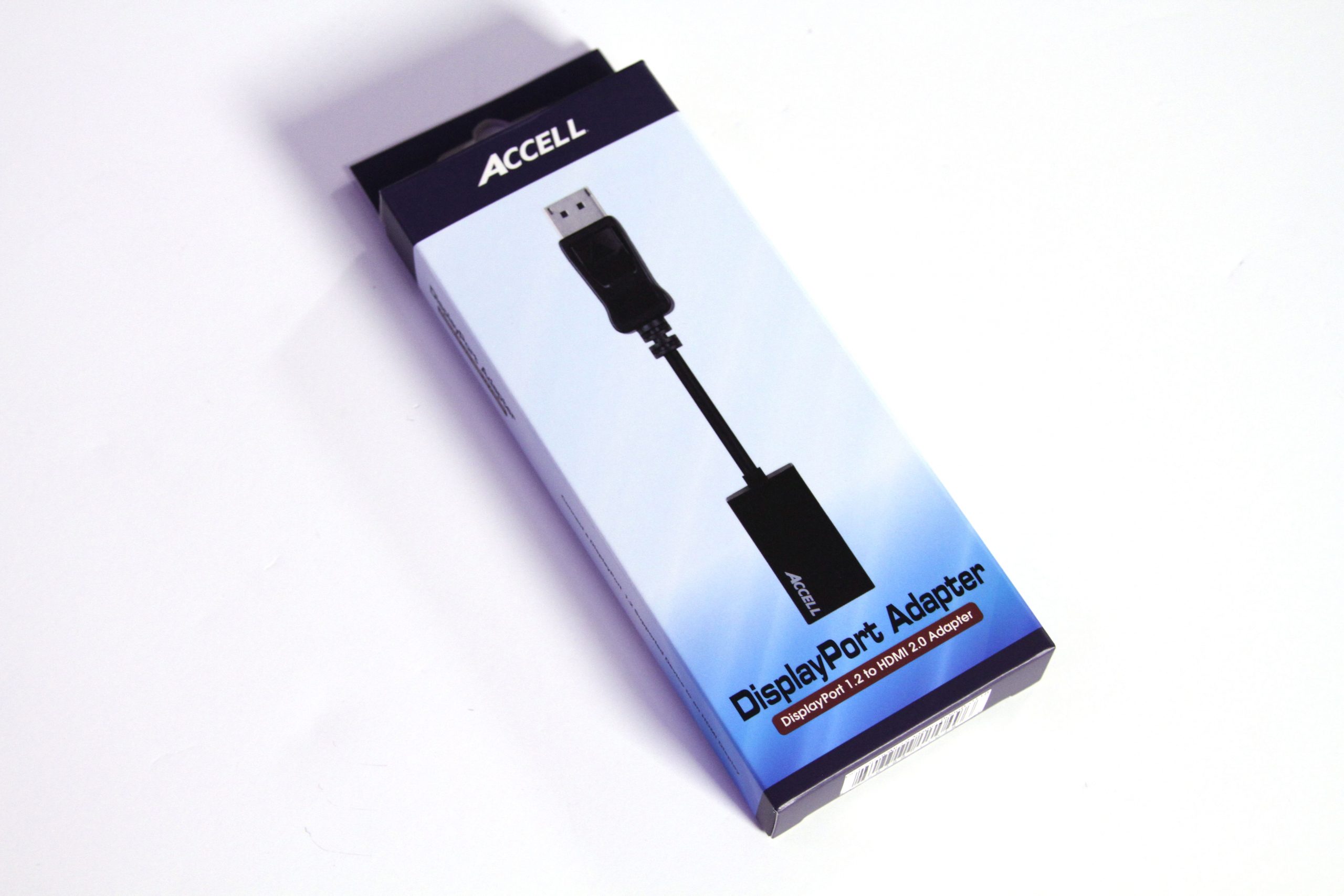 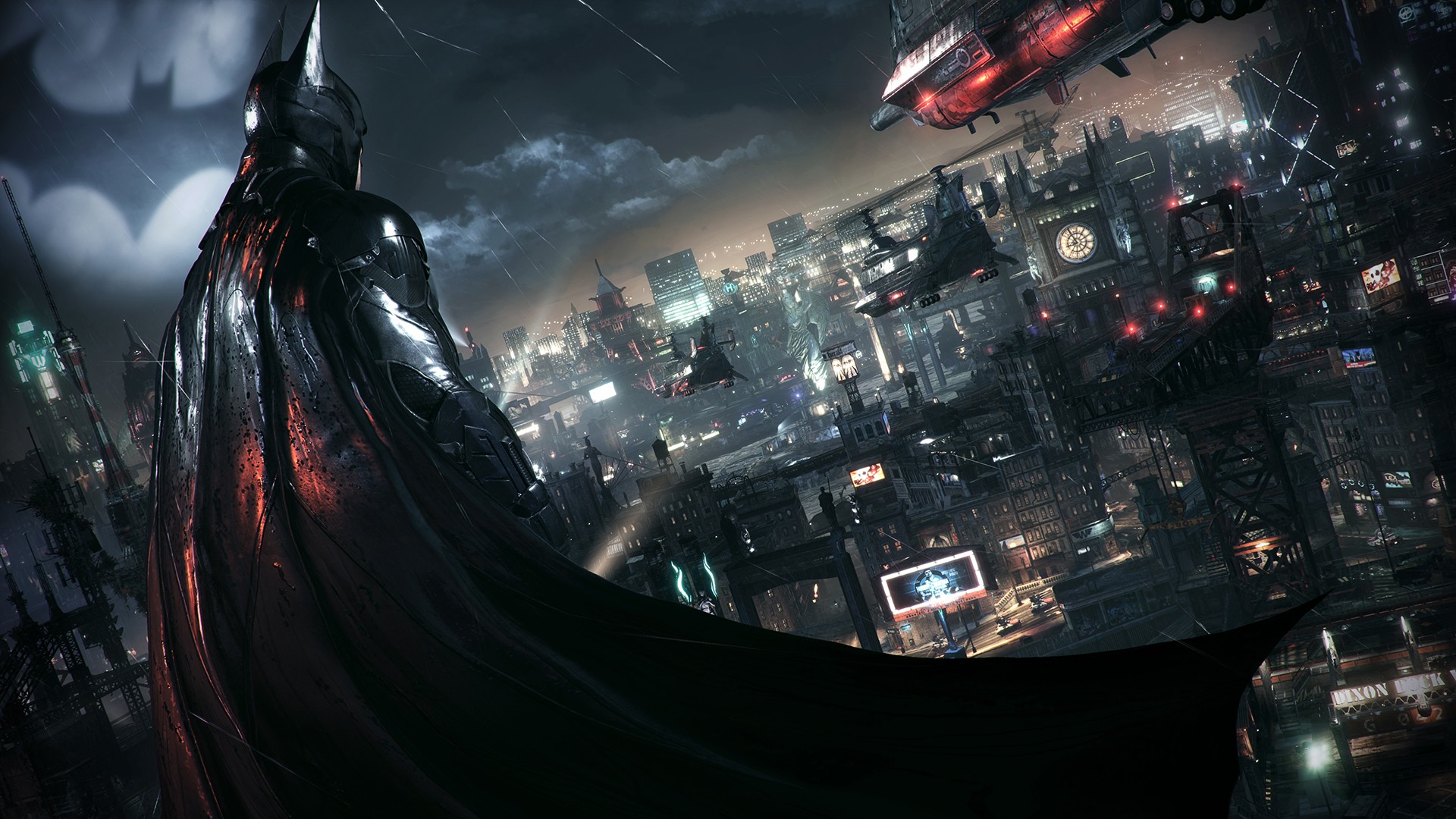