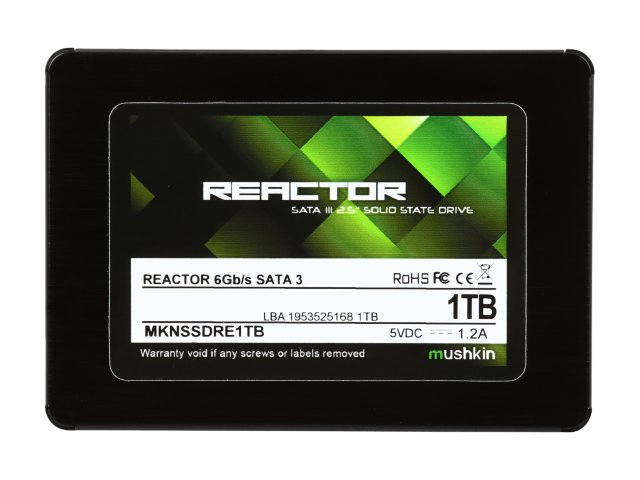 Here's a brief post for our Canadian fans. If you have been interested in a decent, large SSD, then you might want to check out Newegg Canada. The Mushkin Enhanced Reactor 1TB is currently $100 off, which puts it at a price of $299.99 CDN plus tax and shipping. While 30c/GB might sound mundane to our neighbours to the south, the currency conversion works out to about 23c/GB USD.

Sure, it's not the fastest SSD on the market, but it's a solid, mainstream one. A 2TB version also exists, but you will be paying about $60 more than just getting two, 1TB SKUs. This version uses the Silicon Motion SM2246EN controller and Micron flash. We might end up with better or cheaper drives coming in the future, I have no idea, but this should be good for cheap, decent, and now. 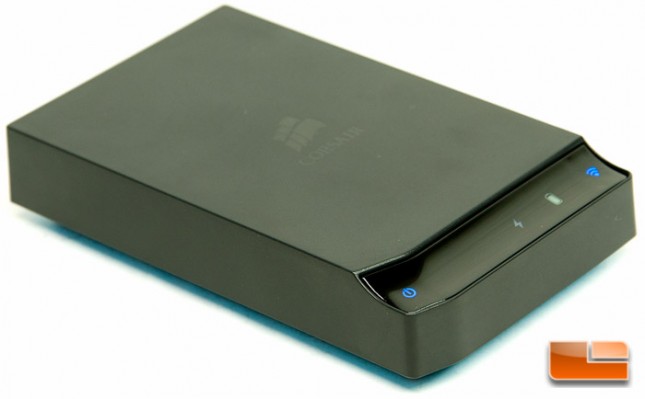 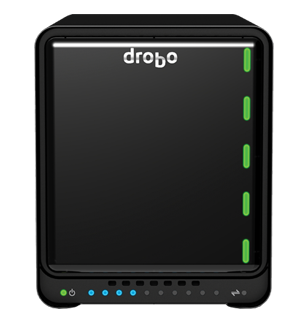 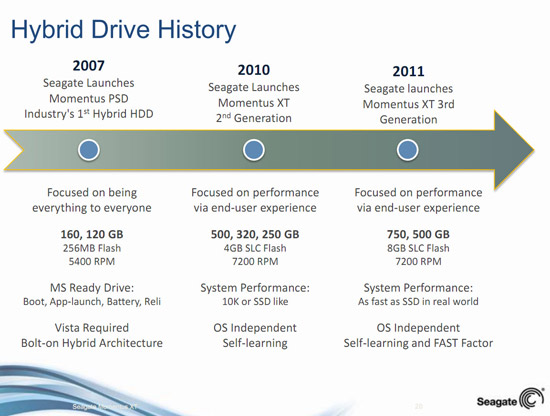