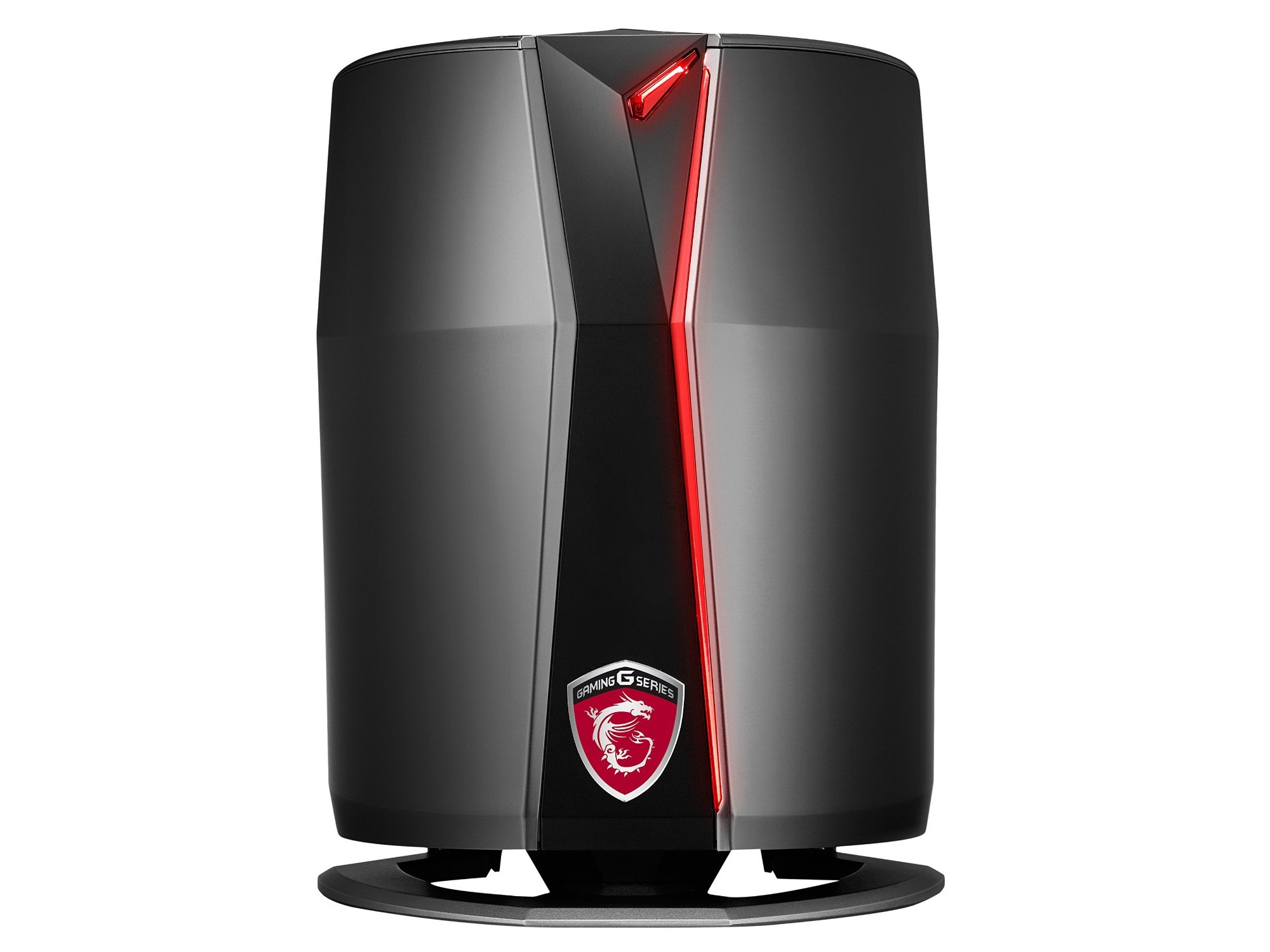 "Standing at a mere 10.5” high, weighing as little as 8.8lbs, and measuring in at 6.5L, the Vortex pushes more power per inch than most mid to full size tower gaming PC’s without the having to deal with the same bulkiness or weight."

Followers of PC Perspective might recall our coverage of the powerful mini-system during January's CES, and our video is available below:

Here's a look at the specs for the two shipping versions of this new system:

Obviously these are very powerful system configurations, anchored by a Z170 motherboard and Intel Core i7-6700K processor with plenty of RAM, and SLI NVIDIA GeForce GTX 960 or 980 GPUs. It will be interesting to see what (if any) overclocking headroom is available for CPU/GPU, though a 6.5L chassis is probably going to be at least somewhat thermally constrained. 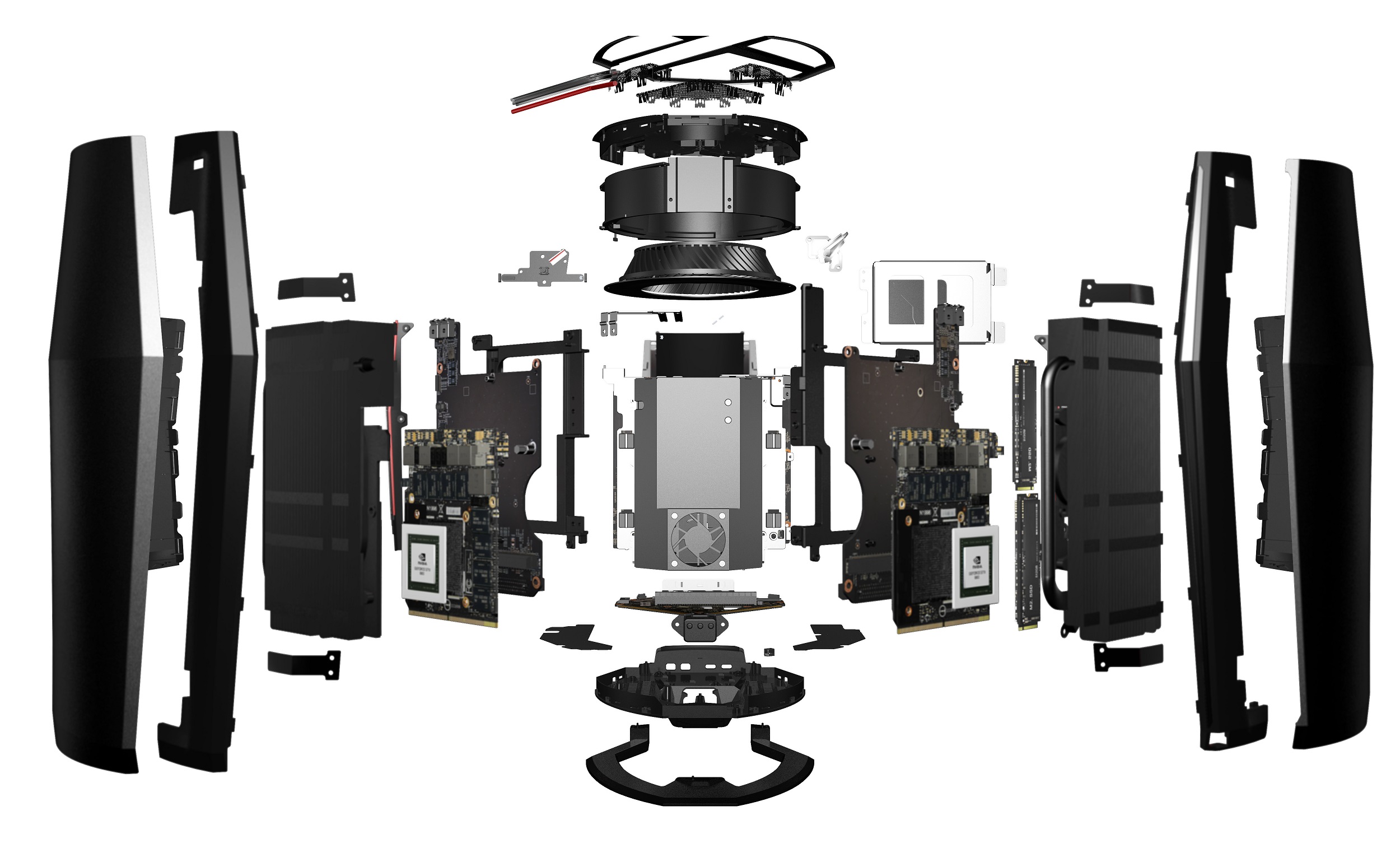 Exploded view of the Vortex

Confessions of a multimedia packrat

Don’t fence me in