The new Far Cry game is out (Far Cry Primal), and for NVIDIA graphics card owners this means a new GeForce Game Ready driver. The 362.00 WHQL certified driver provides “performance optimizations and a SLI profile” for the new game, is now available via GeForce Experience, as well as the manual driver download page.

The 362.00 WHQL driver also supports the new Gears of War: Ultimate Edition, which is a remastered version of 2007 PC version of the game that includes Windows 10 only enhancements such as 4k resolution support and unlocked frame rates. (Why these "need" to be Windows 10 exclusives can be explained by checking the name of the game’s publisher: Microsoft Studios.) 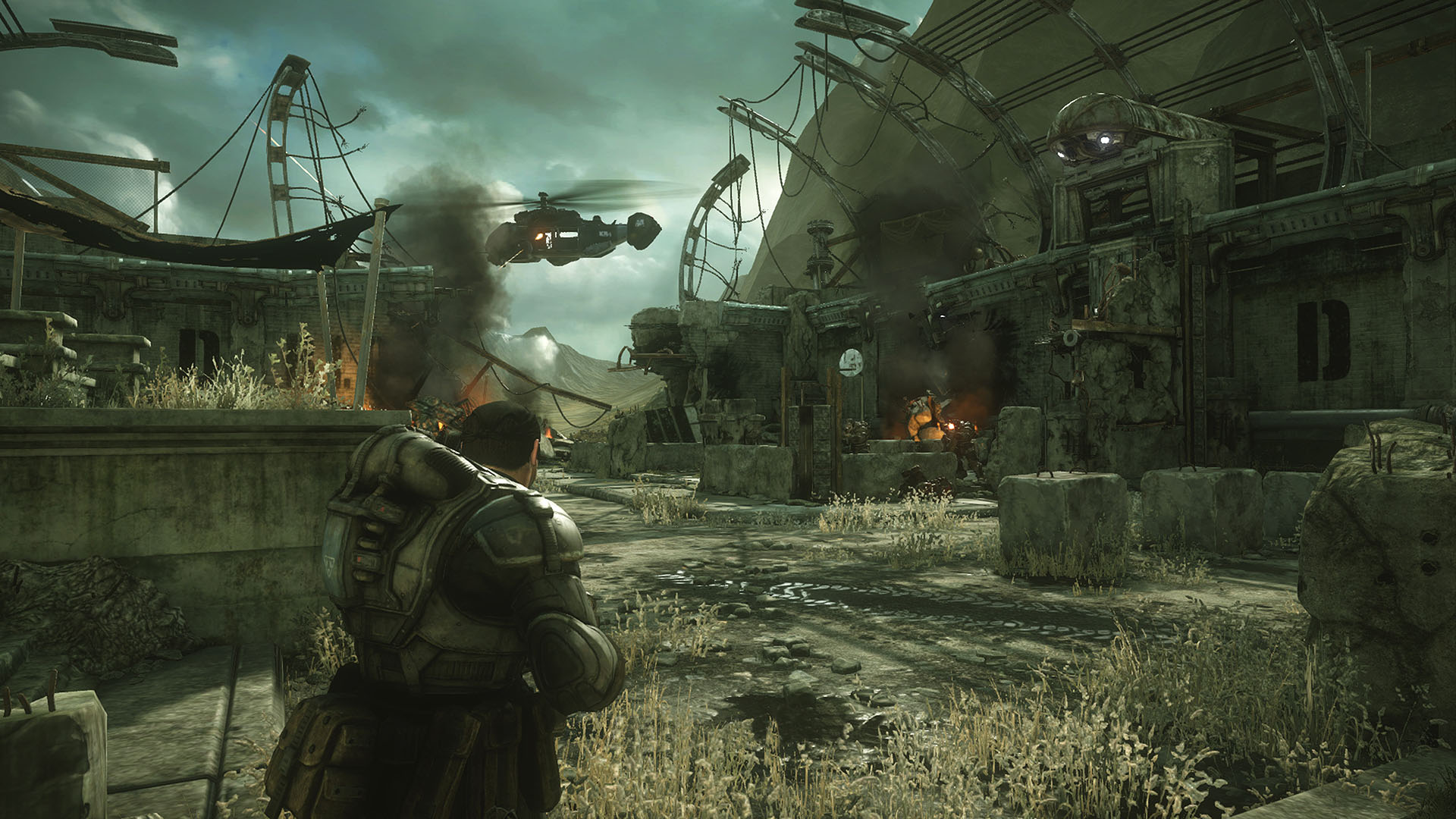 For multi-GPU configurations, WDDM usage is as follows: 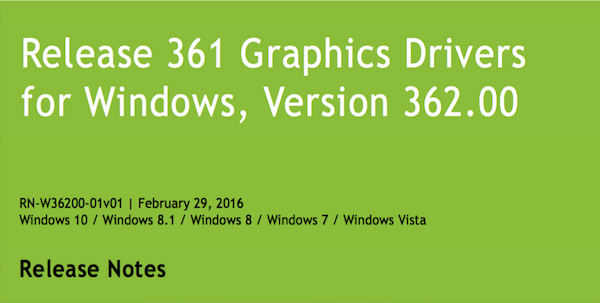 The "beta support on GeForce GTX GPUs for external graphics over Thunderbolt 3" is certainly interesting addition, and one that could eventually lead to external solutions for notebooks, coming on the heels of AMD teasing their own standardization of external GPUs.