Blizzard is adding three new mini-campaigns to StarCraft II, with three missions each, to give more content for fans of single-player. The first one, StarCraft II: Nova Covert Ops, puts players in the shoes of Nova, who was created as the main character of the canceled third-person shooter, StarCraft: Ghost. Blizzard announced that this three-mission pack would be available on or before June 19th.

Before I end, I should probably mention the price. If you pre-purchase, the three packs (nine missions total) bundled together will cost $14.99 USD; that price will raise to $22.47 USD after launch. This is about $5 per DLC, which is reasonable. On the other hand, three-mission story arcs can be… light… for strategy titles. I'm not really the type to value art based on the time it takes up of my life. There is intrinsic value other than how big of a tiny fraction between birth and death this content fills, but that is a legitimate concern for some of our readers. It's likely a fine price, but it feels weird in the context of the free co-op maps, free Whispers of Oblivion, and relatively cheap expansion launch prices.

Whether you take it from the standpoint of cost-value or intrinsic art, though, it all depends on the missions. Three levels isn't a lot of time for an engaging story arc, and Whispers of Oblivion and Into the Void weren't exactly must-have life experiences. That said, I'm not going to underestimate what Blizzard can pull off. We'll see, and we'll see soon.

Unfortunately, you'll only find out after the 33%-off promotion. 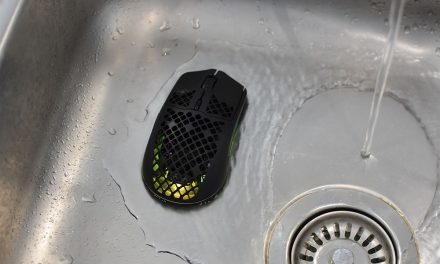 Splish Splash A Mouse Was Taking A Bath 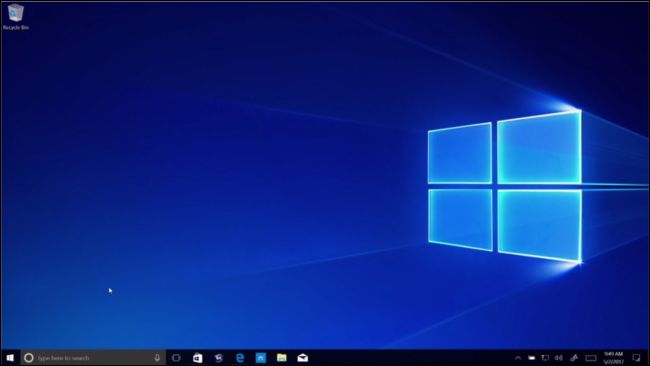