If you watched the opening keynote of Microsoft's Build conference, then you probably didn't see much Windows Phone (unless you were looking at your own). The Verge talked to Terry Myerson about this, and Microsoft confirmed that they are leading with non-Windows, 4-inch devices, and they want to “generate developer interest” on those platforms for this year.

PC World interpreted this conversation to say that Windows Phone is put on hold.

That might be a little hasty, though. Microsoft is still building Windows 10 for Mobile. In fact, since Microsoft updated “Windows OneCore” and jumped build to 14xxx-level build numbers with Windows 10 build 14251, Windows 10 Mobile and Windows 10 PC are kept in lockstep. As far as I know, that is still the plan, and Windows Insiders should continue to receive these on compatible devices.

That said, Microsoft has basically admitted that Windows Phone would just be a distraction for developers this year. At the very least, they don't believe that the platform will be ready for them until next year's Build conference, which means that consumers will probably be even further down than that because there would be no applications for them. Yes, Windows Phone could be slowly shimmying out of the spotlight, but it could also be delayed until they make a good impression, and have the PC, Xbox, Hololens, and other ecosystems secure to lift it up. 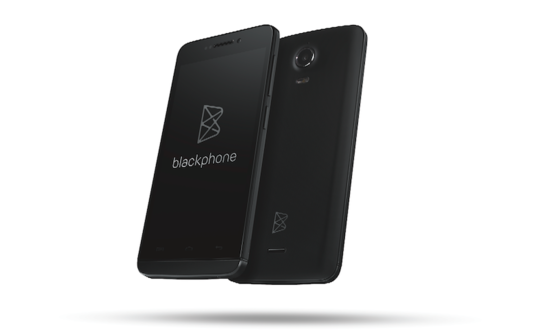 It’s been a busy year for phones so far … who is coming out on top?

NVIDIA to host the first Battlefield 3 tournament at PAX Prime