Ashes of the Singularity comes with a canned benchmark which makes it easier to compare the performance delta between DX11 and DX12, though actual gameplay may differ in performance it does make things much easier.  [H]ard|OCP set the graphics to Crazy and tried out the two top cards from NVIDIA and AMD in both APIs and found some very interesting results.  The AMD cards performed well above expectation, the Fury X happily sitting at the top of the pack but the 390X was more impressive, matching the performance of the 980 Ti.  The AMD cards also increased in performed when running underDX12 compared to DX11, a feat the NVIDIA cards were not able to replicate.

It is still early days for the new DirectX and we should expect to see performance changes as drivers and game engines are refined but for now if you are looking to play this new RTS AMD is the way to go.  Check out the full performance details as well as VRAM usage in [H]'s full review.

"The new Ashes of the Singularity game has finally been released on the PC. This game supports DX11 and the new DX12 API with advanced features. In this Day 1 Benchmark Preview we will run a few cards through the in-game canned benchmark comparing DX11 versus DX12 performance and NVIDIA versus AMD performance." 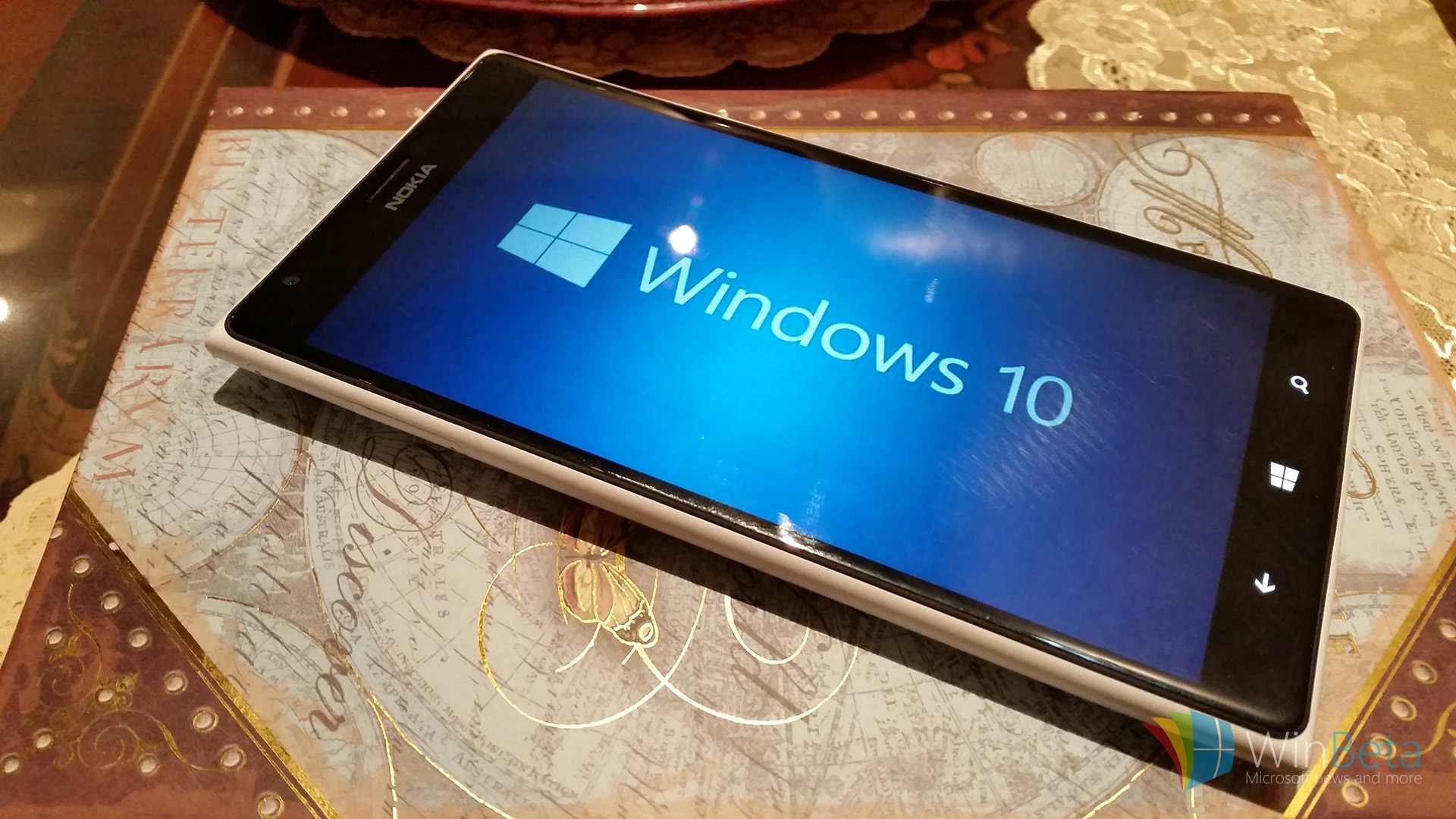 Intel’s mobile division is under ARMs