"AMD has heard the feedback from reviewers and PC users everywhere: the near-silent, capable AMD Wraith Cooler is a resounding success. The question they keep asking is, 'When will the Wraith Cooler be available on more AMD Processors?'

We’re pleased to announce that the wait is over. The high-performance AMD FX 8350 and AMD FX 6350 processors now include a true premium thermal solution in the AMD Wraith Cooler, and each continues to deliver the most cores andthe highest clock rates in its class." 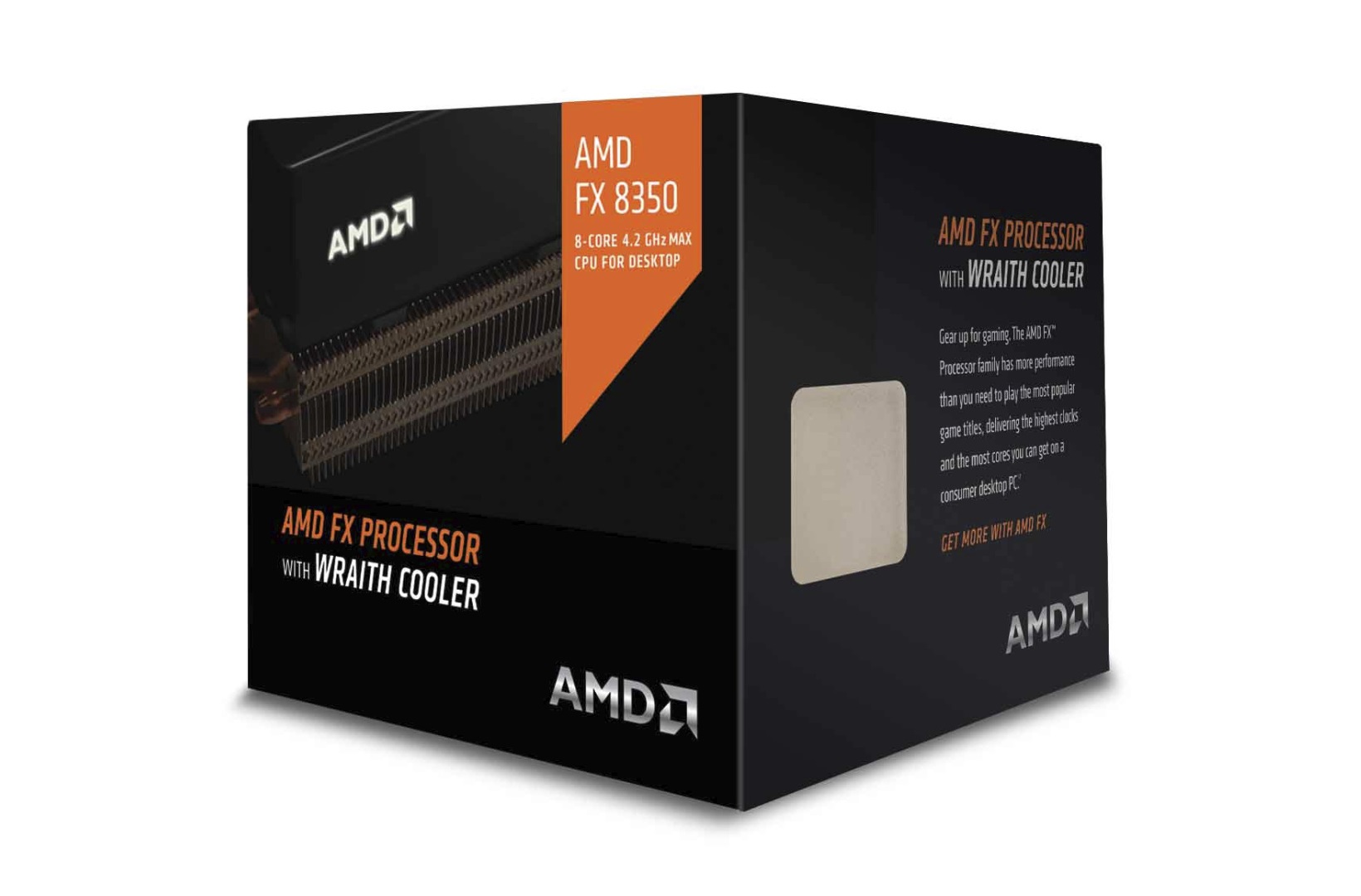 The Wraith cooler initially made its debut with the FX-8370 CPU, and was added to the new A10-7890K APU with the FM2+ refresh last month.