AMD's new Crimson driver has just been released with new features including official support for the new Radeon Pro Duo as well as both the Oculus Rift and HTC Vive VR headsets.  It also adds enhanced support for AMD's XConnect technology for external GPUs connected via a Thunderbolt 3 interface.  Crossfire profile updates include Hitman, Elite Dangerous and Need for Speed and they have also resolved the ongoing issue with the internal update procedure not seeing the newest drivers.  If you are having issues with games crashing to desktop on launch you will still need to disable the AMD Gaming Evolved overlay, unfortunately. 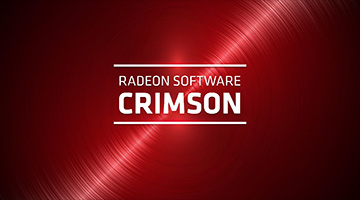 "The latest version of Radeon Software Crimson Edition is here with 16.4.2. With this version, AMD delivers many quality improvements, updated/introduced new CrossFire profiles and delivered full support for AMD’s XConnect technology (including plug’n’play simplicity for Thunderbolt 3 eGFX enclosures configured with Radeon R9 Fury, Nano or 300 Series GPUs.)  Best of all, our DirectX 12 leadership continues to be strong, as shown by the performance numbers below." 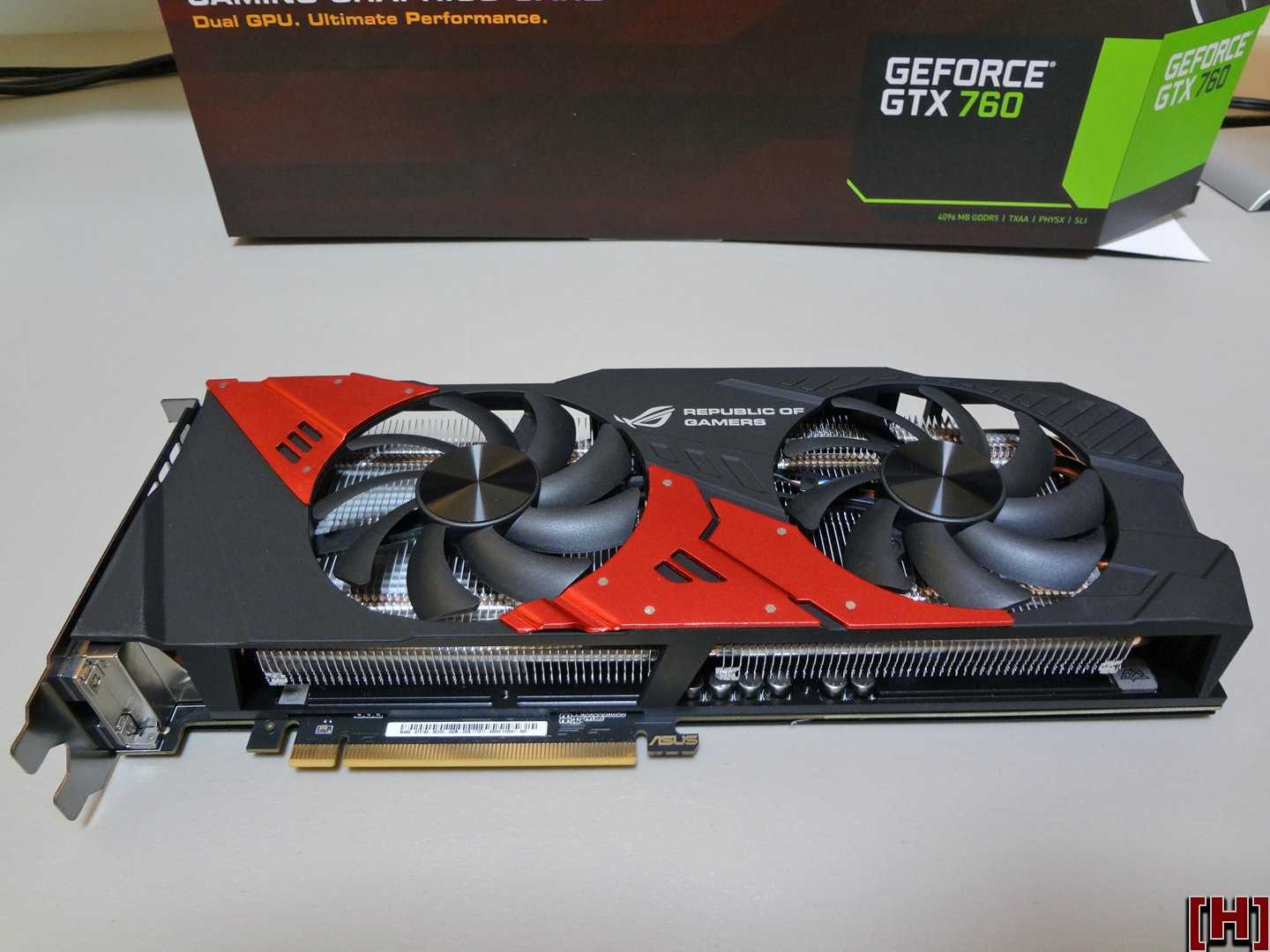