With our overview of each platform out of the way, it's time to turn to the most important question: how do Xbox One Streaming and PS4 Remote Play compare? If you already own one of the two consoles, the point of a comparison may be of little significance, as you may be, practically speaking, committed to one platform or the other. But for those who have yet to purchase an Xbox One or PS4, and are now interested in doing so thanks to the consoles' PC streaming capabilities, a direct comparison of features and quality will hopefully guide your purchasing decision.

Some of each platform's features have already been touched on in the preceding sections, but we've compiled what we think are the most important and differentiating factors of Xbox One Streaming and PS4 Remote Play into the table below:

The difference in features between the two streaming platforms highlights the approaches taken by Sony and Microsoft. PS4 Remote Play is available on more devices and from both inside and outside your home network, but Microsoft's ability to integrate Xbox One Streaming into its own operating system currently allows for key advantages such as higher video quality and keyboard support. (*We should note that while Microsoft doesn't officially support remote connections to your Xbox One from outside of your local network, users can optionally configure port forwarding or place the console in a DMZ (demilitarized zone) which, when coupled with a static IP address or dynamic DNS service, allows you to force a streaming connection from anywhere. A workaround like this applies to virtually all networked devices but can introduce potential security concerns.)

It's also worth noting that the overall Xbox One streaming experience currently feels far more complete than Sony's. The Xbox app in Windows 10 connects directly to your gamer profile and lets you manage and communicate with friends, share content, check out achievements, and browse the Xbox Store. Little features such as the ability to change quality levels without quitting the stream are also appreciated. Looking ahead, the Xbox app will play a prominent role, for better or worse, in Microsoft's future strategy for Windows 10-compatible UWP games, with features such as GameDVR and live broadcasting support.

Conversely, the PS4 Remote Play service is currently quite spartan (pun slightly intended), without any direct integration with the user's PlayStation account, console settings, or friend lists. At heart, Sony's current implementation is basically just a video stream receiver, but some users will undoubtedly prefer that approach to Microsoft's, irrespective of the other differences between the platforms.

It is still relatively early days when it comes to game streaming for Microsoft and Sony, however, and it's likely that both companies will update their services to address their respective shortcomings, particularly once the rumored more powerful console revisions hit the market.

At the end of the day, some users won't care about extra features or compatibility, and they'll only be interested in the platform that can provide the best quality. To address that question, let's look at a real-world quality comparison between PS4 Remote Play and Xbox One Streaming in Windows 10.

The quality of your experiencing with Xbox One Streaming or PS4 Remote Play is difficult to address universally, as individual factors such as your home network configuration, Internet speed, and PC specifications all play a role in the final end user result. But there are still at least some factors that can be objectively measured, such as maximum video quality, and we've attempted to provide a comparison based on these factors in the video below.

For our test, we've compared streaming gameplay of NHL 16, a game chosen because (1) it's available on both Xbox One and PS4 and (2) while suffering from the typical frame rate woes of this console generation, it technically renders at 1080p/60fps on both consoles.

Both consoles were configured to stream over a wired gigabit Ethernet network to a Windows 10 PC running an Intel Core i7-5820K, NVIDIA GTX 980 Ti, 32GB of DDR4 PC4-24000 memory, and a 1920x1080 60Hz display. It's important to note, however, that the system requirements for Xbox One and PS4 game streaming are quite modest, with even relatively underpowered devices like the Microsoft Surface able to provide a satisfactory experience.

We captured full-screen gameplay of each quality setting on both consoles, which can be seen in the video below:

At the "Very High" setting, Xbox One Streaming is visually impressive and almost reaches native quality. You may encounter some fuzziness from scaling if you're using a display with a resolution greater than 1080p, but input latency aside, you may forget you're playing a streaming console game with the Xbox's highest setting.

The PS4 certainly looks adequate at its highest setting, 720p/60fps, but it is noticeably softer when compared directly to the Xbox. We also noticed more frame rate stuttering with the PS4 at this quality level, although both consoles exhibited some hiccups at certain points.

Another advantage for the Xbox One is that its lower quality settings, "High" and "Medium," also looked quite good, and arguably better than even the PS4's 720p setting. At the lowest settings, however, both platforms were an ugly mess, and users should look into upgrading their network configuration before settling for "Low" or "360p" gameplay.

Dedicated PC gamers have long lamented the existence of console exclusive games, and while all of the performance and quality limitations inherent to console games remain, this new era of game streaming gives users the ability to enjoy console games from the comfort of their PCs, either across the house or, in the case of the PS4, across the world.

When comparing Xbox One Streaming to PS4 Remote Play, there's also no clear overall winner at this stage. Xbox One Streaming is the hands-down video quality champion, but you're limited to using Windows 10 inside your home network. On the other hand, PS4 Remote Play solves the platform and location limitations, but offers questionable video quality and a lack of deep integration with your PlayStation account and friends.

The feature sets and capabilities of both platforms will continue to evolve and improve, but which platform you should pursue today boils down to how you weigh and value the factors above. Still, it's good to see that both Sony and Microsoft currently provide a satisfactory game streaming experience, even if the suits at the MPAA won't let you stream your Blu-ray movies. 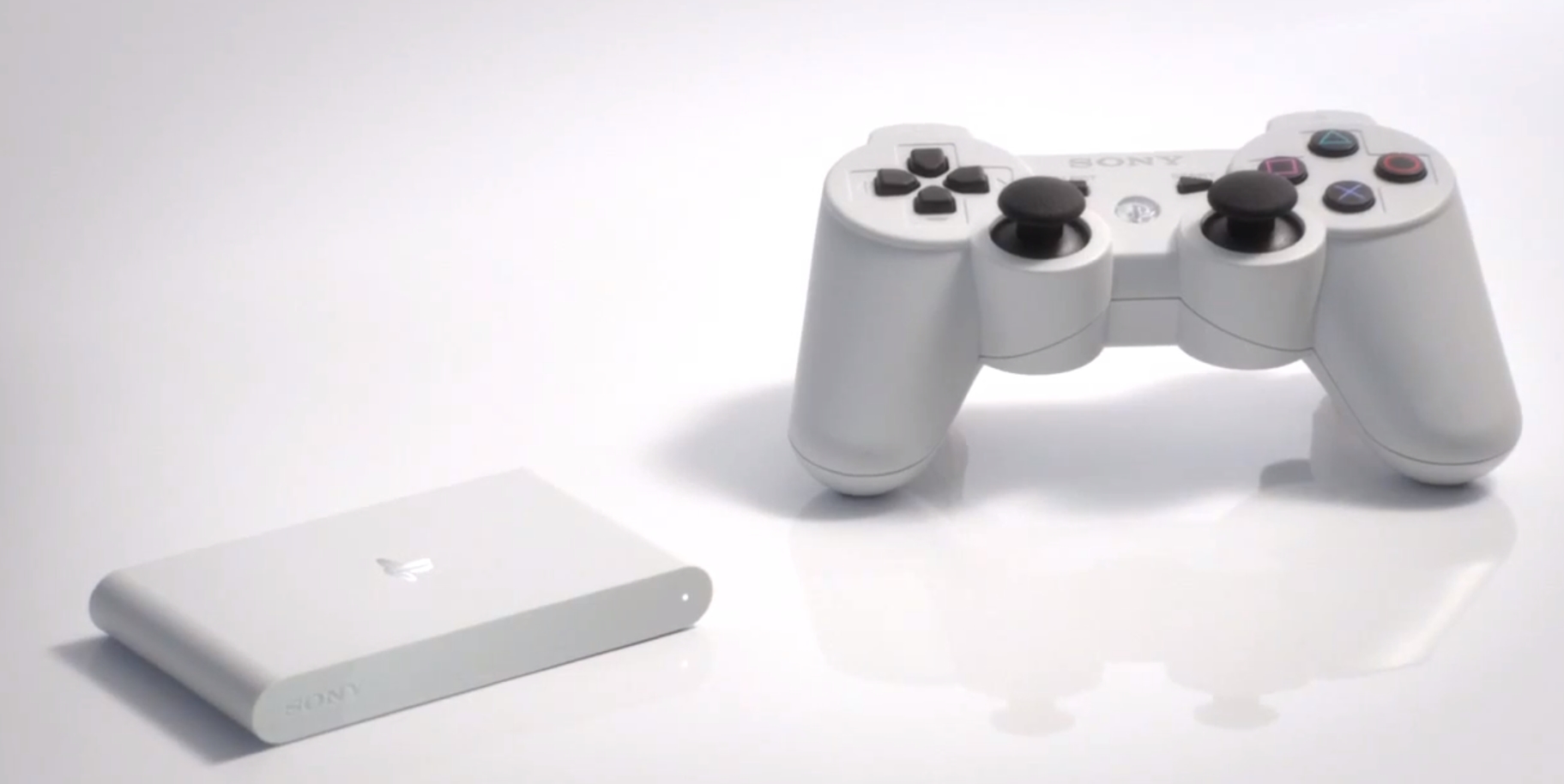