That's right, if you already hired a rock start ninja programmer, soon you will be able to give them the hardware they want as well.  Intel's new Knights Landing HPC Phi devices will sell under the unfortunate name of Ninja Development Platform and can be pre-ordered for just under $5000USD for the 72 core desktop model and upwards of $20,000 for a four node racked device.  According to the sources that The Register spoke with they will run using CentOS 7.2 and customers will be able to choose the amount and type of  memory and local storage they desire.  We do not have exact shipping dates yet, but we should see this 14nm silicon soon.

"Intel's fulfilling its 2015 promise to let developers get their hands on a Knights Landing developer platform before the 14 nm HPC silicon reaches general availability." 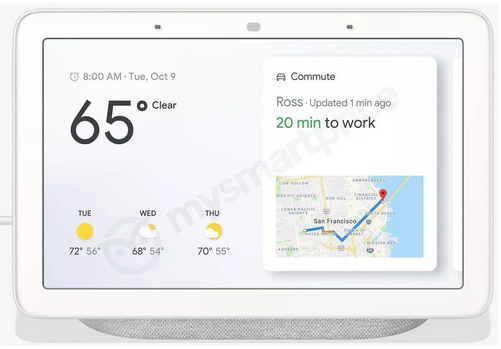