Sony is rolling out a new firmware update for its PlayStation 4 gaming console. The 3.50 firmware update adds social networking features to schedule events and allow users to appear offline along with a major change that opens up Remote Play to allow game streaming from the PS4 to Macs and Windows PCs.

Users should start receiving the console update shortly. In order to stream to PCs, users will need to download the Remote Play utility for Windows or OS X. PC system requirements are modest requiring a minimum of a dual core (4 thread) Intel Core i5 560M (2.67 GHz) and 2GB of RAM when running Windows. Mac users can get by with an even lower end i5 520M (2.4 GHz). Users will need to be running the 32-bit or 64-bit versions of Windows (8.1 or 10) or Mac OS X 10.10 Yosemite or newer.

Sony recommends having a bare minimum of a 5Mbps symmetrical broadband internet connection in order to stream games to remote devices, and it recommends a connection with at least 12 Mbps download and upload speeds for the best results. Unfortunately, this rules out most DSL users, though they should still be able to play locally over their LAN. (It is not clear whether you can direct connect to the console to stream or if you have to go through a Sony server to stream, other remote play devices seem to be able to work only off of the LAN connection though so it should work.)

Sony makes it easy to play your games by supporting the DualShock 4 controller – users will simply need to plug it into the PC via USB cable and it will work as expected on PlayStation games. You will also need a Sony Entertainment Network account to pair devices and it is recommended to set the desired PS4 as your primary account. Specific setup instructions can be found here.

Streaming capabilities are currently limited as there is no support for streaming at 1080p resolution. Out of the box, Remote Play will stream at 540p and 30 FPS (frames per second). Users (preferably with wired devices including the PS4) can go into the settings and max it out at 720p and 60 FPS or dial it all the way down to 360p if you really need to play remotely over the internet with a small upload pipe.

Sony notes that not all games support Remote Play, but it seems like the majority of the console's catalog of games do.

There are several YouTube videos of users testing out Remote Play, and it does work. It seems to be a bit behind Xbox One streaming in the video quality and usability departments (e.g. no 1080p and you can't change resolution and frame rate on the fly). Hopefully Sony continues to flesh out the application and features.

Have you had a chance to try PS4 to PC game streaming? I'm now waiting for Microsoft to allow PC to Xbox One streaming hehe. 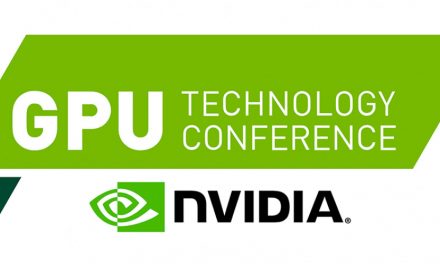 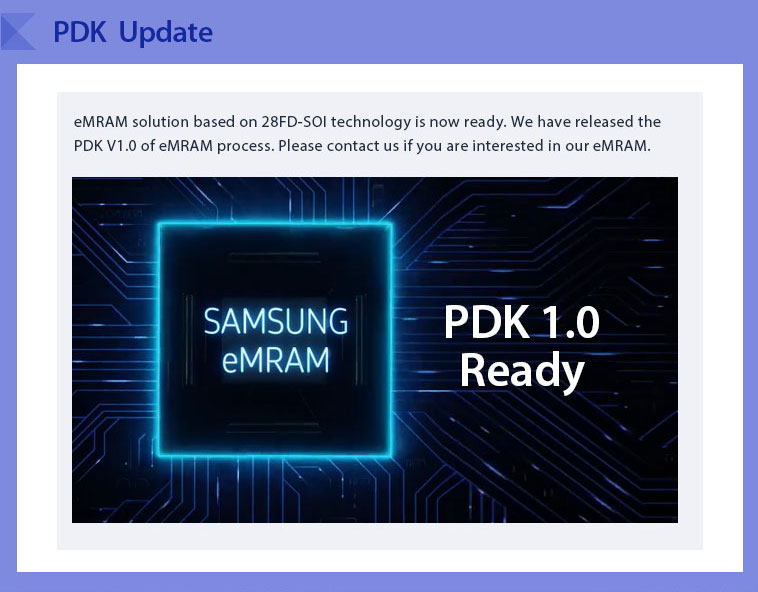 Samsung is rolling out eMRAM for the IoT