Earlier in the month [H]ard|OCP investigated the performance scaling that Intel processors display in DX12, now they have finished their tests on AMD processors.  These tests include Async computing information, so be warned before venturing forth into the comments.  [H] tested an FX 8370 at 2GHz and 4.3GHz to see what effect this had on the games, the 3GHz tests did not add any value and were dropped in favour of these two turbo frequencies.  There are some rather interesting results and discussion, drop by for the details.

"One thing that has been on our minds about the new DX12 API is its ability to distribute workloads better on the CPU side. Now that we finally have a couple of new DX12 games that have been released to test, we spend a bit of time getting to bottom of what DX12 might be able to do for you. And a couple sentences on Async Compute." 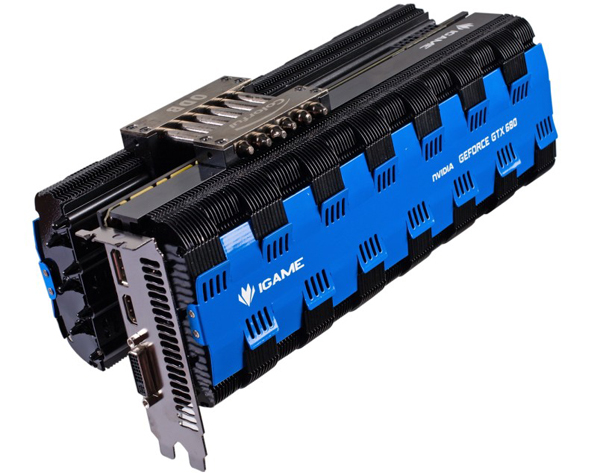