The Founders Edition versions of the GTX 1080 went on sale yesterday, but we're beginning to see the third-party variants being announced. In this case, the ASUS ROG Strix is a three-fan design that uses their DirectCU III heatsink. More interestingly, ASUS decided to increase the amount of wattage that this card can accept by adding an extra, six-pin PCIe power connector (totaling 8-pin + 6-pin). A Founders Edition card only requires a single, eight-pin connection over the 75W provided by the PCIe slot itself. This provides an extra 75W of play room for the ROG Strix card, raising the maximum power from 225W to 300W.

Some of this power will be used for its on-card, RGB LED lighting, but I doubt that it was the reason for the extra 75W of headroom. The lights follow the edges of the card, acting like hats and bow-ties to the three fans. (Yes, you will never unsee that now.) The shroud is also modular, and ASUS provides the data for enthusiasts to 3D print their own modifications (albeit their warranty doesn't cover damage caused by this level of customization).

As for the actual performance, the card naturally comes with an overclock out of the box. The default “Gaming Mode” has a 1759 MHz base clock with an 1898 MHz boost. You can flip this into “OC Mode” for a slight, two-digit increase to 1784 MHz base and 1936 MHz boost. It is significantly higher than the Founders Edition, though, which has a base clock of 1607 MHz that boosts to 1733 MHz. The extra power will likely help manual overclocks, but it will come down to “silicon lottery” whether your specific chip was abnormally less influenced by manufacturing defects. We also don't know yet whether the Pascal architecture, and the 16nm process it relies upon, has any physical limits that will increasingly resist overclocks past a certain frequency.

Pricing and availability is not yet announced. 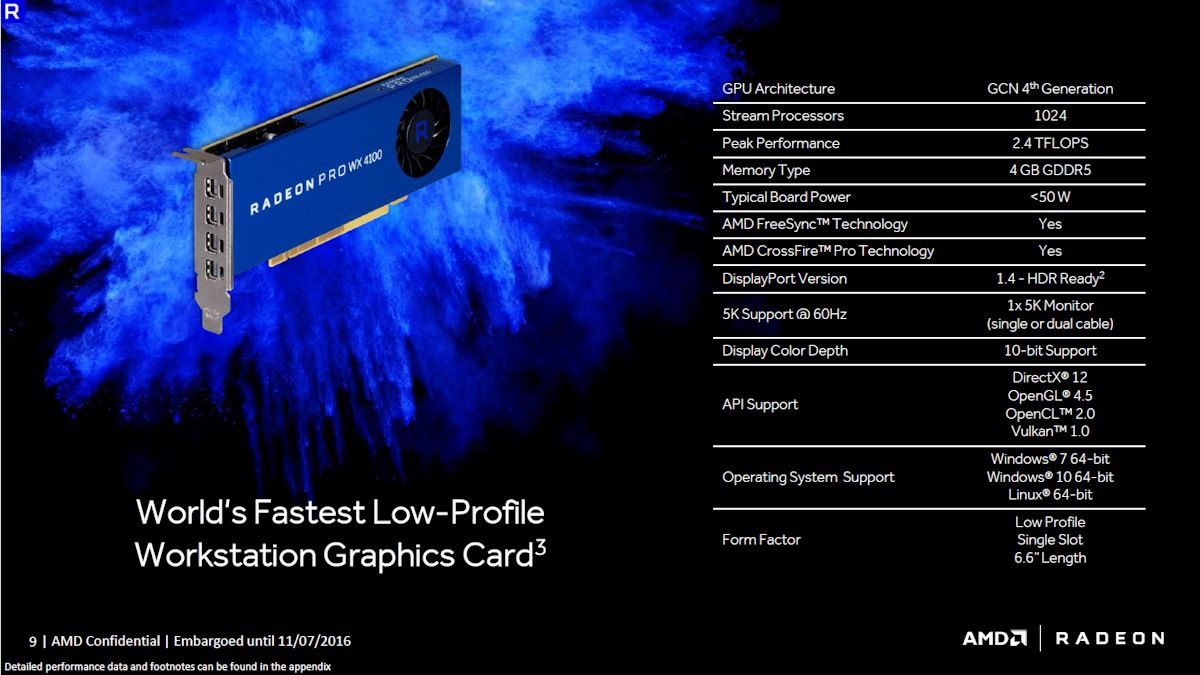