The Zenfone 3 family has been officially announced, and ASUS has provided all of the details of these new Android smartphones from Computex 2016.

The Zenfone 3 family is comprised of three phones; the Zenfone 3, Zenfone 3 Deluxe, and the massive Zenfone 3 Ultra. The first of these is the standard Zenfone 3, which replaces the Zenfone 2 not only in number, but architecture. While the previous version was powered by an Intel SoC, this new Zenfone contains a conventional ARM-based SoC; the Snapdragon 625. 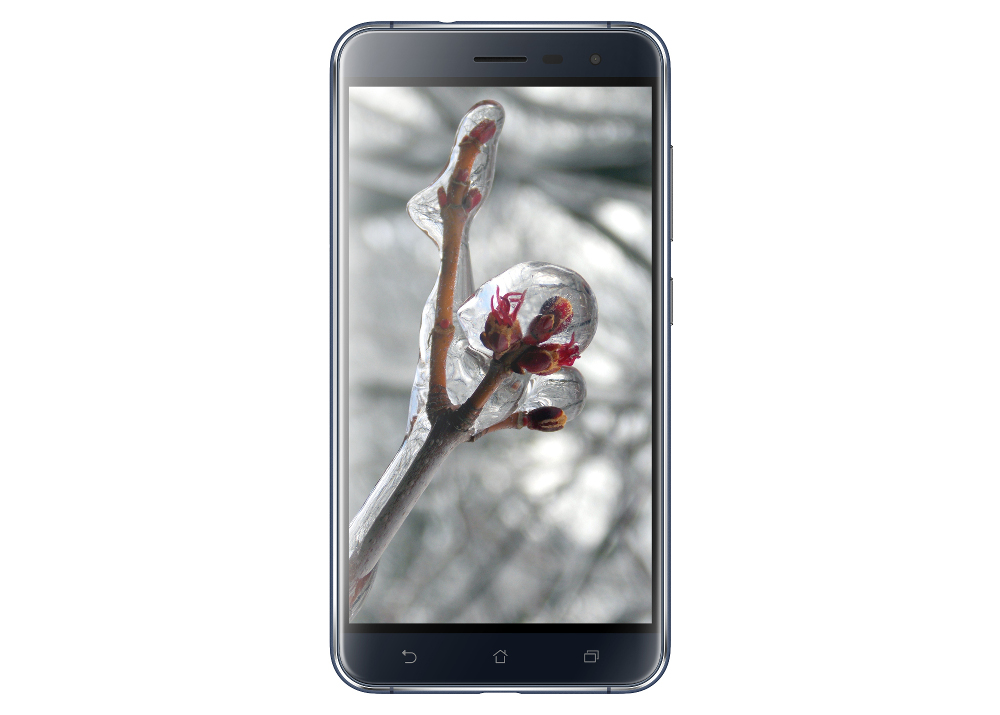 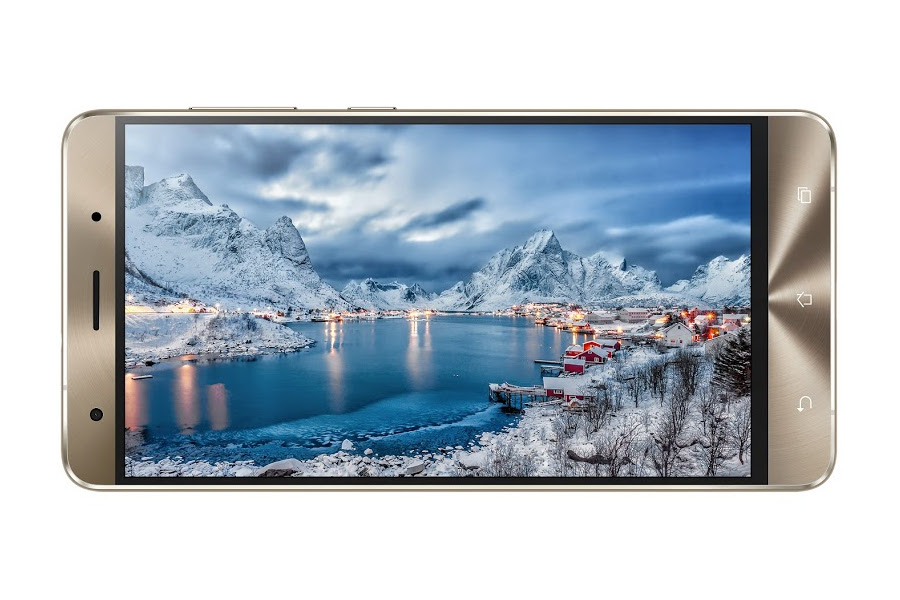 Moving to the Zenfone 3 Deluxe, this higher-end model offers a slightly larger 5.7” FHD AMOLED display (rather than IPS), and adds Quick Charge 3.0 for the 3000 mAh, and USB 3.0 speed to the Type-C connector. The SoC powering the Deluxe is the biggest upgrade over the standard Zenfone 3, with the powerful Snapdragon 820 replacing the base model’s Snapdragon 625.

If you enjoy a more tablet-like experience, the 6.8-inch (!) Zenfone 3 Ultra might be for you! 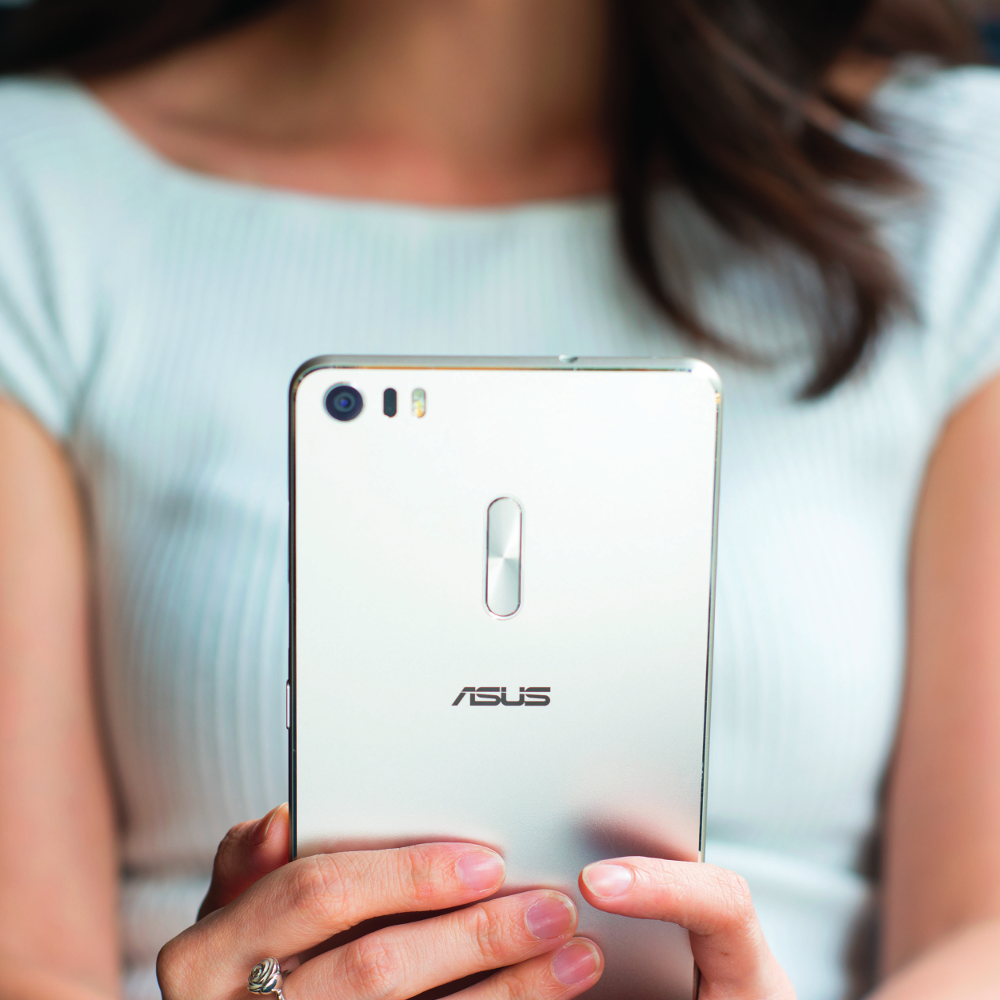 While still FHD at this tablet-like size, the rear camera on the Ultra is a big upgrade, with a 23MP PixelMaster Camera (via the Sony IMX318 sensor). The battery is also a big upgrade over the smaller phones, as the larger chassis allows a 4600 mAh capacity. The big question (pun intended) becomes, will people want to use a 6.8-inch smartphone? To which the answer must be, no, we will hold out for the 7+ inch phones! (Or not.)

As to pricing, the Zenfone 3 is nearly as aggressive as the previous version, with an MSRP of $249. The Deluxe version is priced much more like premium handset at $499, and the Ultra is just behind it at $479. Availablity has not been announced. 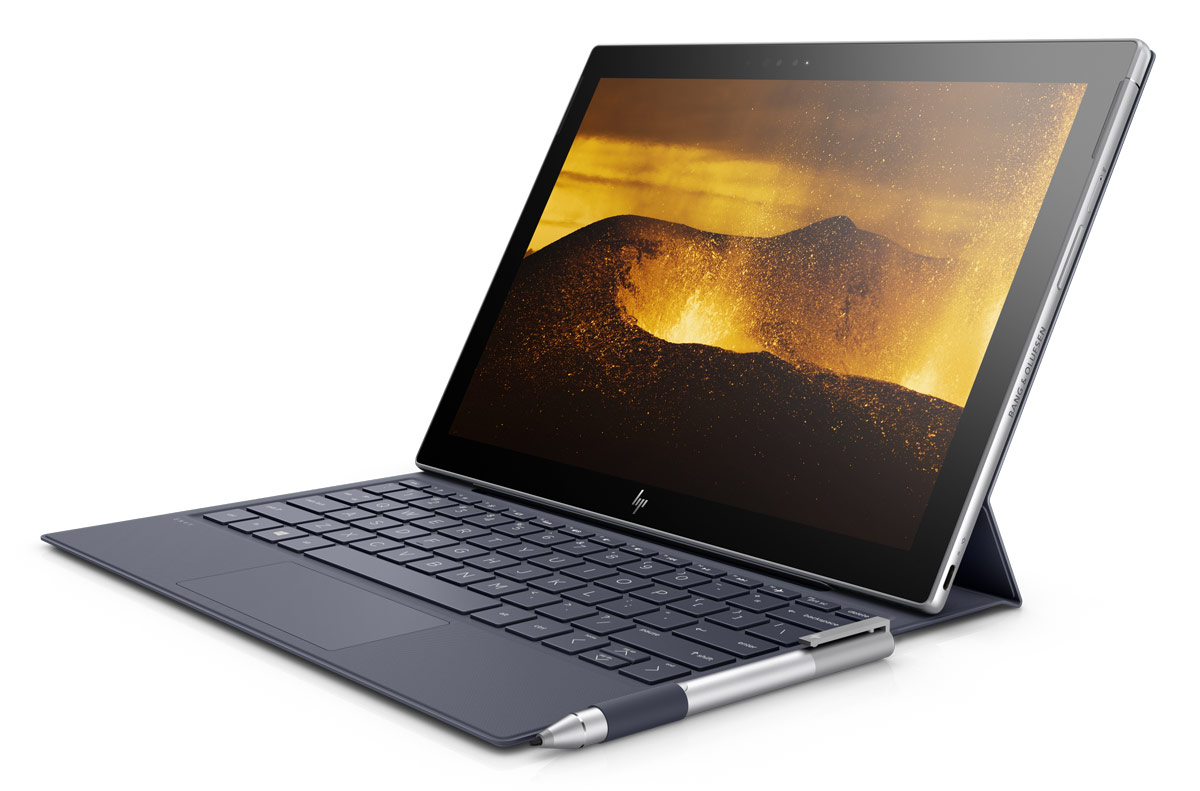