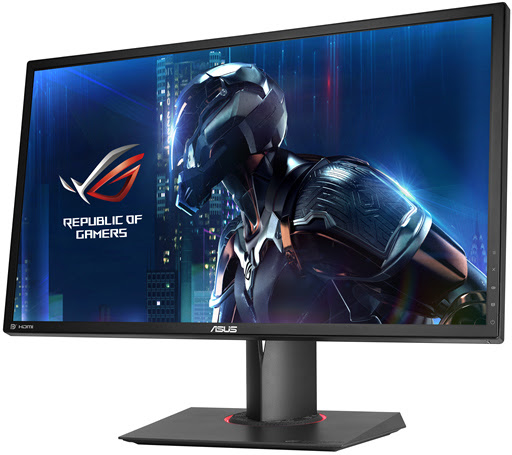 During the company's Republic of Gamers event at Computex 2016, ASUS officially announced the release of the ROG Swift PG248Q monitor. Though we have seen it teased previously, today's information release has some interesting new details.

Based on a 24-inch 1920×1080 TN panel, the PG248Q was specifically built for gamers that desire a smaller display, to avoid being forced to move their head to find a specific target. The idea here is that eSports players, and those aspiring, need to have the entire monitor in their field of view at all times.

The small size and 1080p resolution don't mean the display is devoid of impressive features though. It is a G-Sync monitor, so gamers can enjoy tear-free, smooth gaming with GeForce graphics cards as well as a 180Hz refresh rate! Add to that combination a rated response time of 1ms (grey to grey) and you have an incredibly high performance gaming panel.

The PG248Q will be the official display of some impressive gaming events including the ESL One 2016 and The International 2016, so I expect ASUS to have a ground swell of interest in this model.

No specifics on pricing or availability quite yet, but I've put in the requests accordingly. 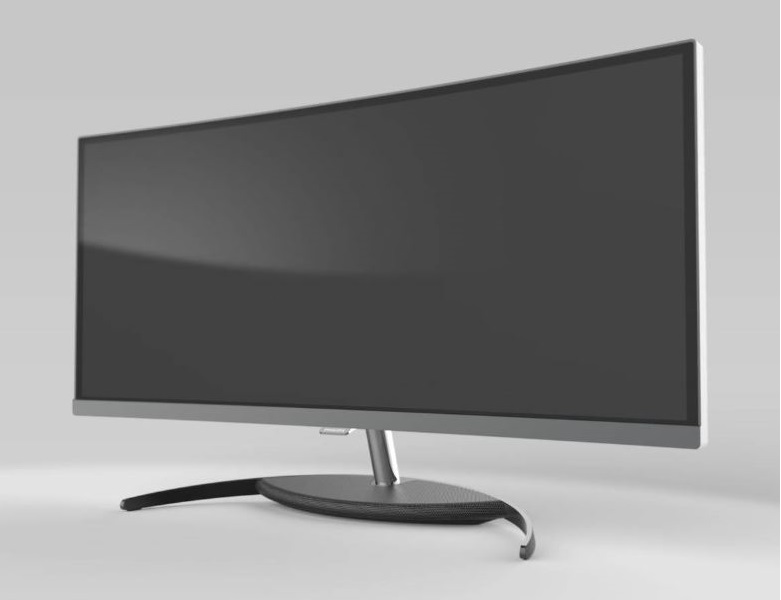