It must have been quite a fight for ECS to be able to call their new motherboard the Z170-LIGHTSABER but that is exactly what they have done.  The motherboard features the usual lineup of Z170 features, three 16x PCIe 3.0 slots with an additional 1x, 7.1 sound from an onboard ALC1150 codec and an OPAMP, a pair of USB 3.1 ports along with over a dozen legacy USB ports and support for an M.2 drive.  In addtion higher end Nichicon caps were used, there is an E2400 Killer NIC onboard and seven colour LEDs to make it shine.  They also discuss a brand new USB power supply for use with devices that draw a lot of power, it will be interesting to see if this has the impact on VR devices they imply.

They have also announced the new LIVA Pro based on the new SFX motherboard standard.  The brochure has a good example of what this new form factor is and how it compares to others.

The LIVA Pro will support any 6th generation Skylake Intel processor with a TDP of 65W or less and a pair DDR4 SO-DIMMs of up to 32GB.  Internal storage is handled by an M.2 drive and the 1.3L case has an external 2.5" drive dock built into it for additional storage.  For external interfaces you have a USB 3.0 Type C port, three USB 3.0 and four USB 2.0, HDMI and DisplayPort.  There is a second M.2 port which is populated by a WiFi/Bluetooth combo card. 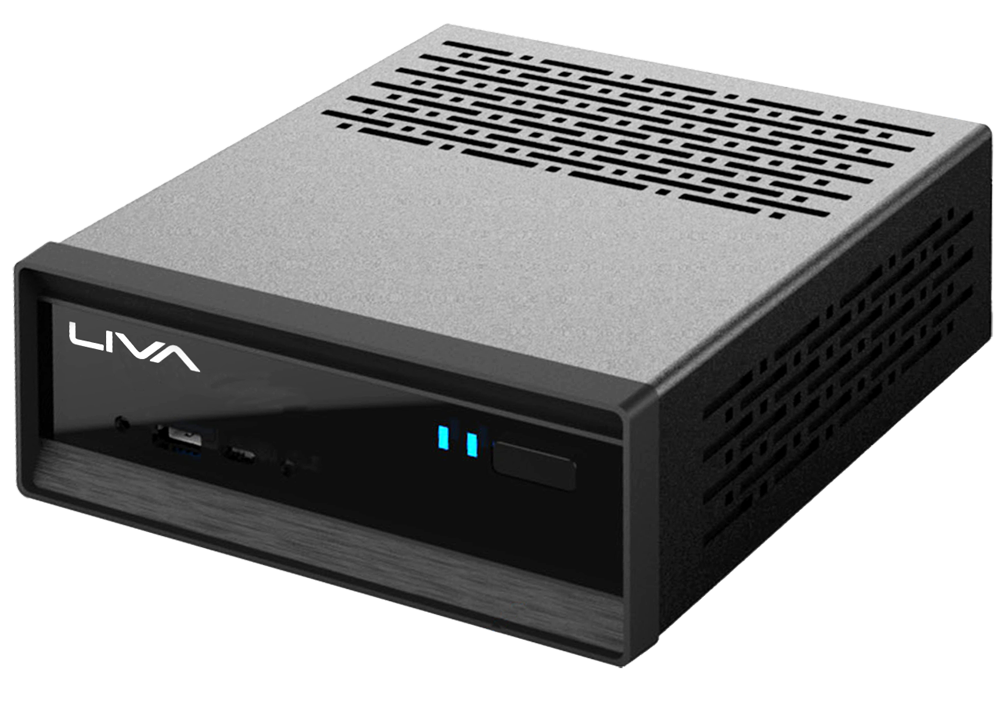 New LIVA Pro mini PC
Since 2013, ECS LIVA mini PC series has won lots of awards and received positive feedback from worldwide media and customers. In 2016, ECS and Intel co-developed a brand new form factor solution – a MINI STX motherboard into the DIY desktop market. Its’ size is 29% smaller than MINI ITX, but keeps the hardware configuration of a traditional DIY motherboard. The size of LIVA Pro with MINI STX motherboard is only 1.3 liters! Supporting Intel’s latest Core i processors, and standard LGA115x coolers and featuring DDR4 SO-DIMMs up to 32GB! In addition, it supports USB 3.0 with the Type-C connector, Wi-Fi and Bluetooth wireless connectivity, dual display outputs via HDMI and DisplayPort, and 2.5” HDD/SSD. LIVA Pro brings great flexibility and performance into the mini PC market to satisfy more users’ requirements. 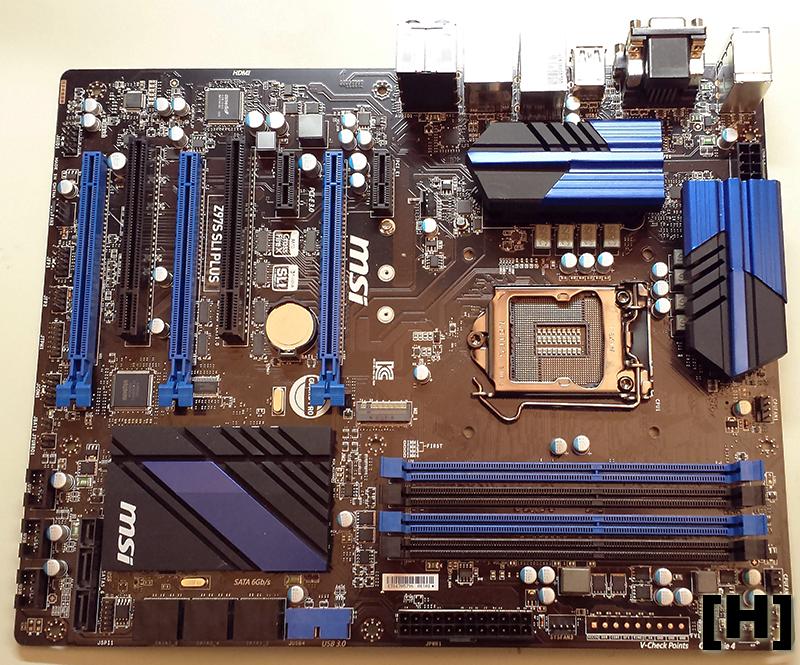