To give a feel for the overclocking performance potential of the Z170-Claymore motherboard, we attempted to push it to known CPU-supported performance parameters with minimal tweaking. While we were able to push the CPU to a 4.5GHz clock speed with a 4.5GHz ring bus speed, we were unable to get the board to run at a base clock speed any higher than 100MHz. Likewise, we could not get the system to stabilize with memory speeds configured to run any higher than 2667MHz, even using our 3200MHz rate memory modules. All overclocking sessions remained stable for over 4hrs. System stability was tested running the AIDA64 stability test in conjunction with EVGA's OC Scanner X graphical benchmark running at 1280×1024 resolution and 8x MSAA in stress test mode. Note that 16GB (2 x 8GB) of Corsair Vengeance LPX DDR4-2666 and 16GB (4 x 4GB) of Corsair Vengeance LPX DDR4-3200 memory modules were used for the overclocking tests. 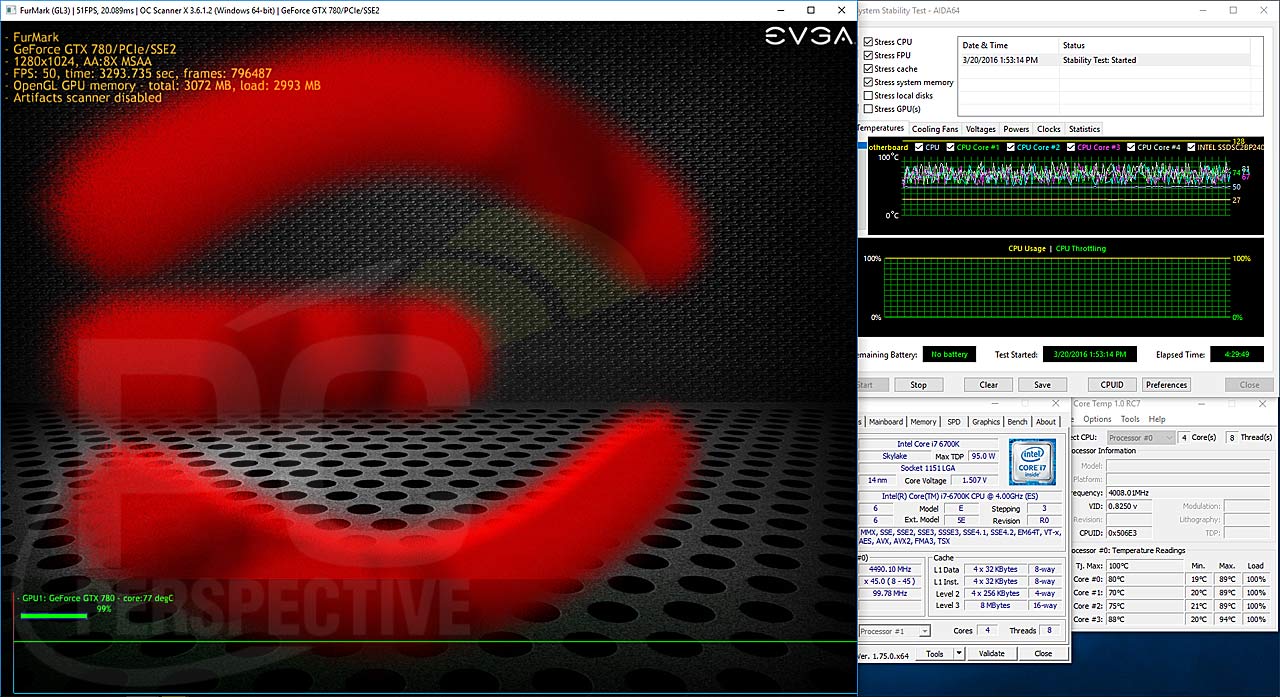 The Z170-Claymore motherboard performs within expectations under stock conditions with some oddities encountered. Overclocking was decent as well, but memory speed appears to be the one Achilles heel of the board's overclocking performance.

As of April 29, the ECS Z170-Claymore motherboard was available at Amazon.com for $159.99 with Prime shipping. The board was also available from Newegg.com for $139.99 but listed as out of stock as of this writing. 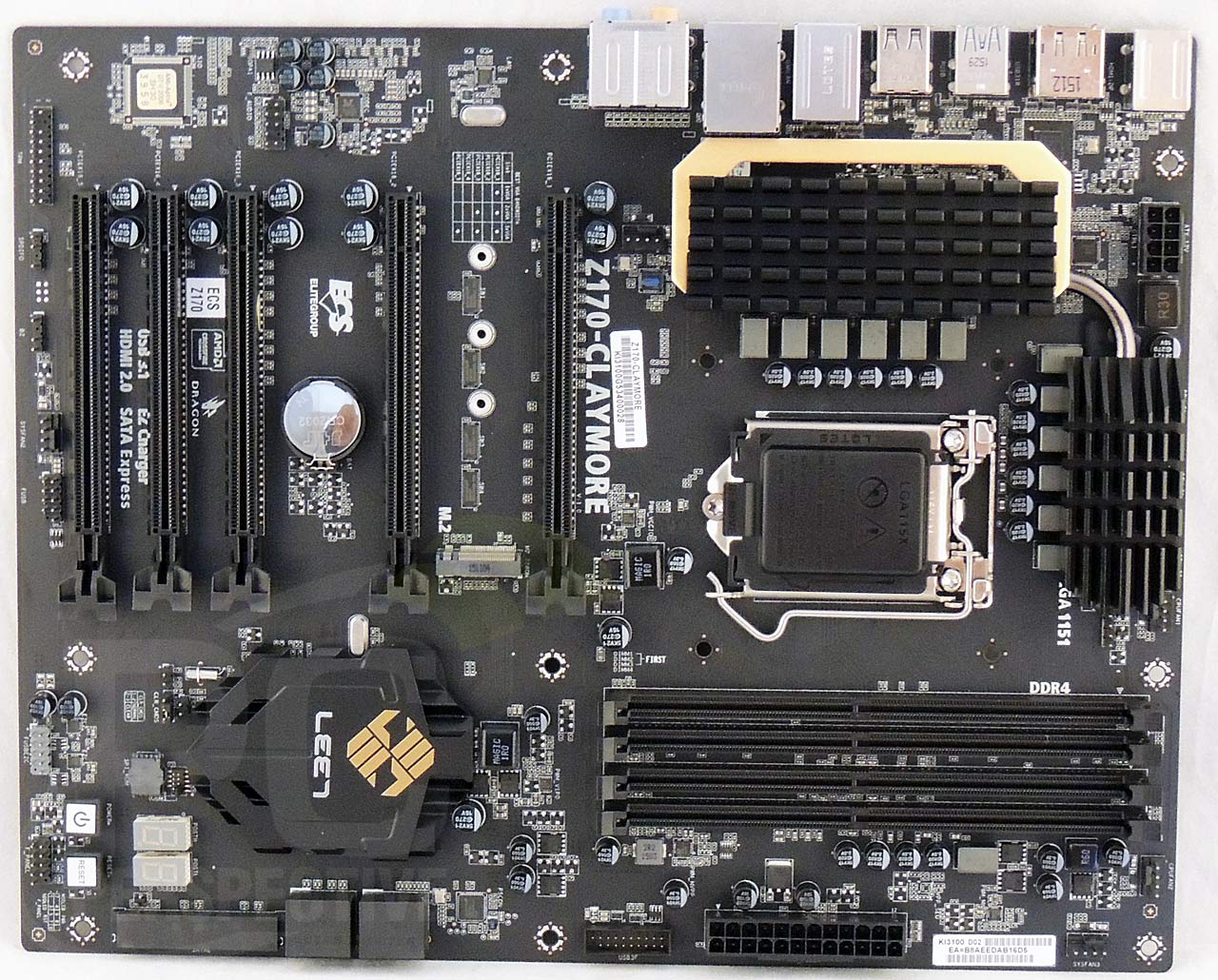 ECS did a fine job in designing the Z170-Claymore motherboard, managing to offer a compelling feature set while maintaining a very approachable price point. The board has several enthusiast-friendly features, including is aesthetic and inclusion of integrated power / reset buttons and 2-digit diagnostic LED display. The layout was not cramped for the most part, allowing easy access to ports and onboard devices. Maintaining the price point came with some trade-offs, like limiting the M.2 port speed to x2 bandwidth, but none of the trade-offs appear to affect the overall worth and utility of the board. 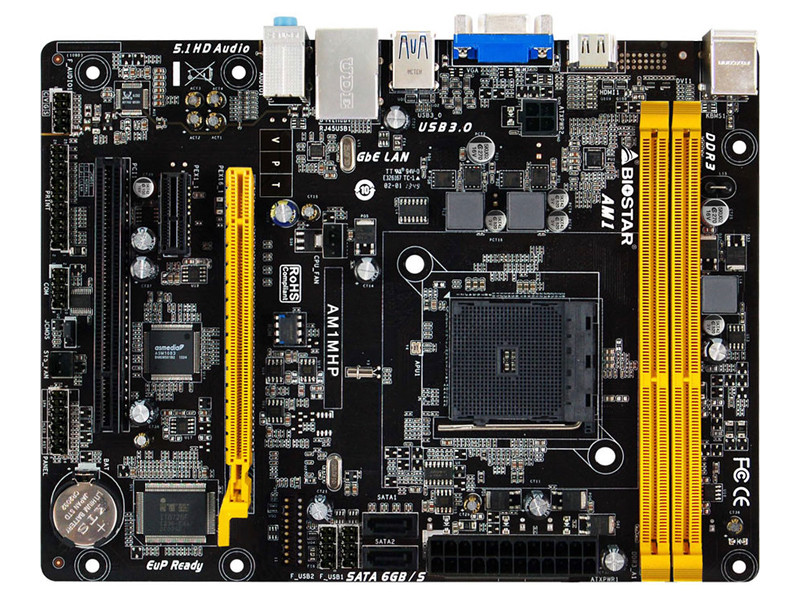