The GIGABYTE APP Center provides a centralized location for all the GIGABYTE Windows-based utilities. The @BIOS applet can be used to backup and update the board BIOS. THe Ambient LED applet is used to adjust the appearance of the audio separator line LEDs with options for always on, pulsing, and a breathing type pattern. The EasyTune utility can be used to configure board settings, including bus speeds and voltages. The System Information Viewer applet displays board component information, monitored device information, and provides an interface for automated or manual fan configuration. The EZ Setup applet houses driver configuration utilities. Fast Boot provides the user a GUI interface to modify the BIOS Fast Boot setting and the OS-based power loss setting. The Cloud Station app allows the for interaction with and control of the base system from a remote device via a wireless connection. The Smart TimeLock applet allows the user to define computer and Internet usage time for a user via its rules-based interface. The Smart Recovery 2 applet controls time-based system backups with the ability to create a new partition image file one time per hour. The ON/OFF Charge applet allows for configuration of USB port charging characteristics for attached devices. The USB Blocker applet is a security mechanism allowing you to block specific types of USB devices and access. The V-Tuner applet allows for user configuration of graphics card related core speed, voltages, and fan speeds for supported graphics adapters. 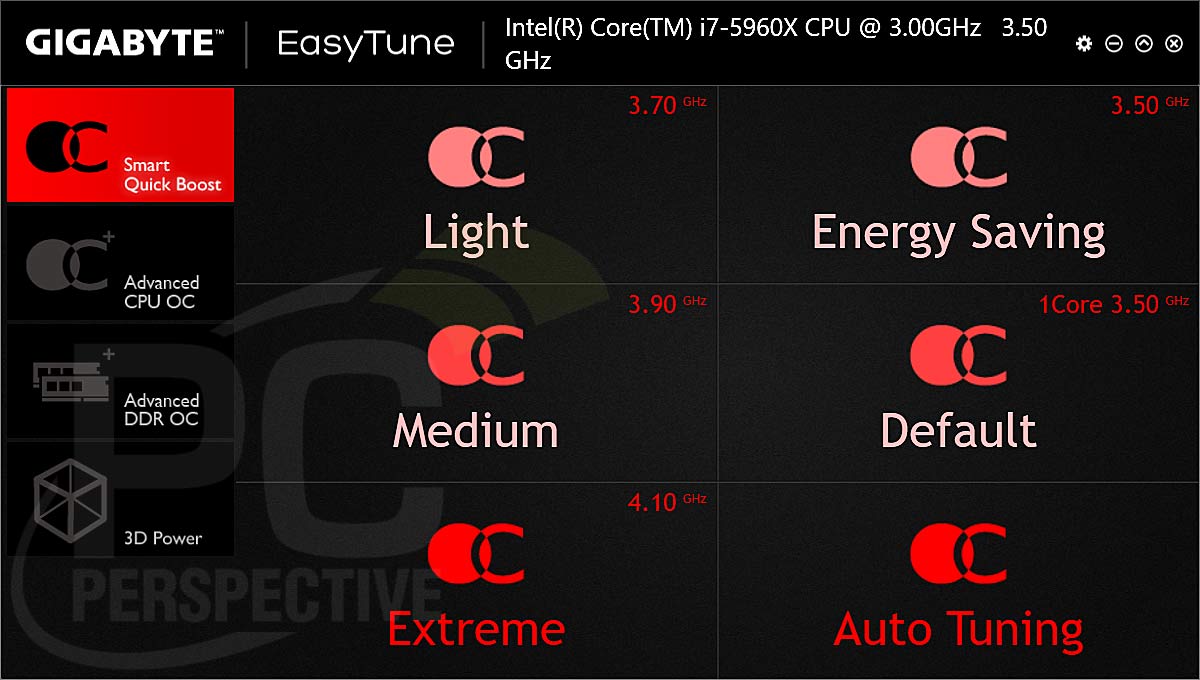 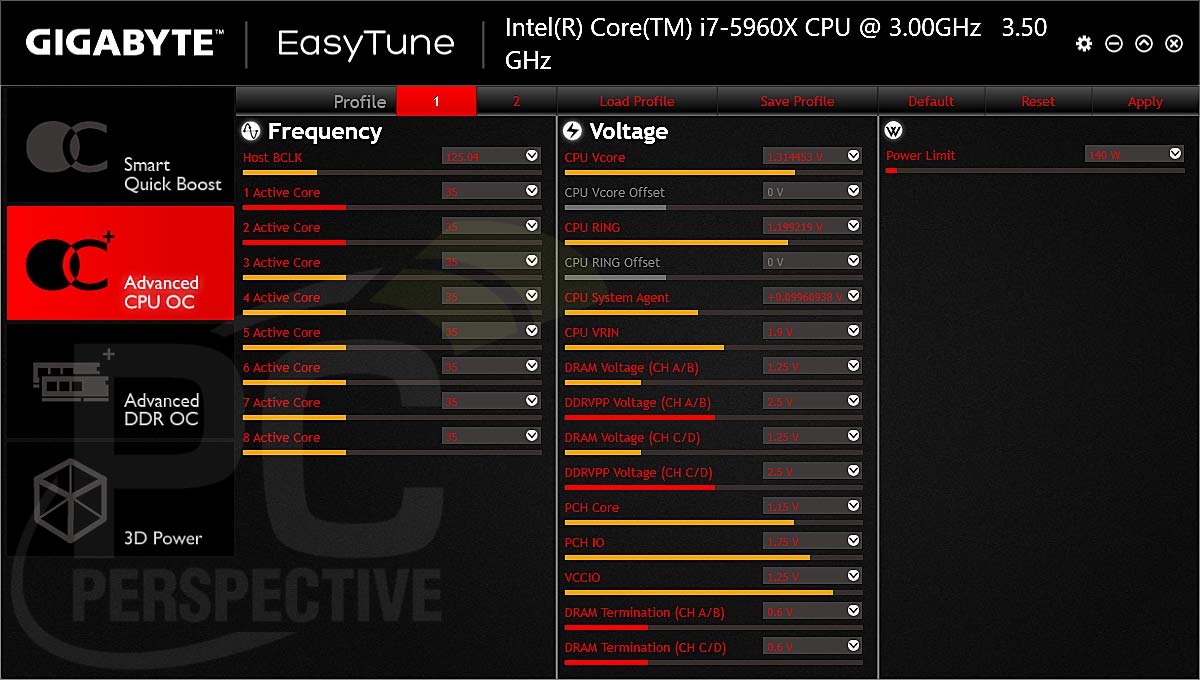 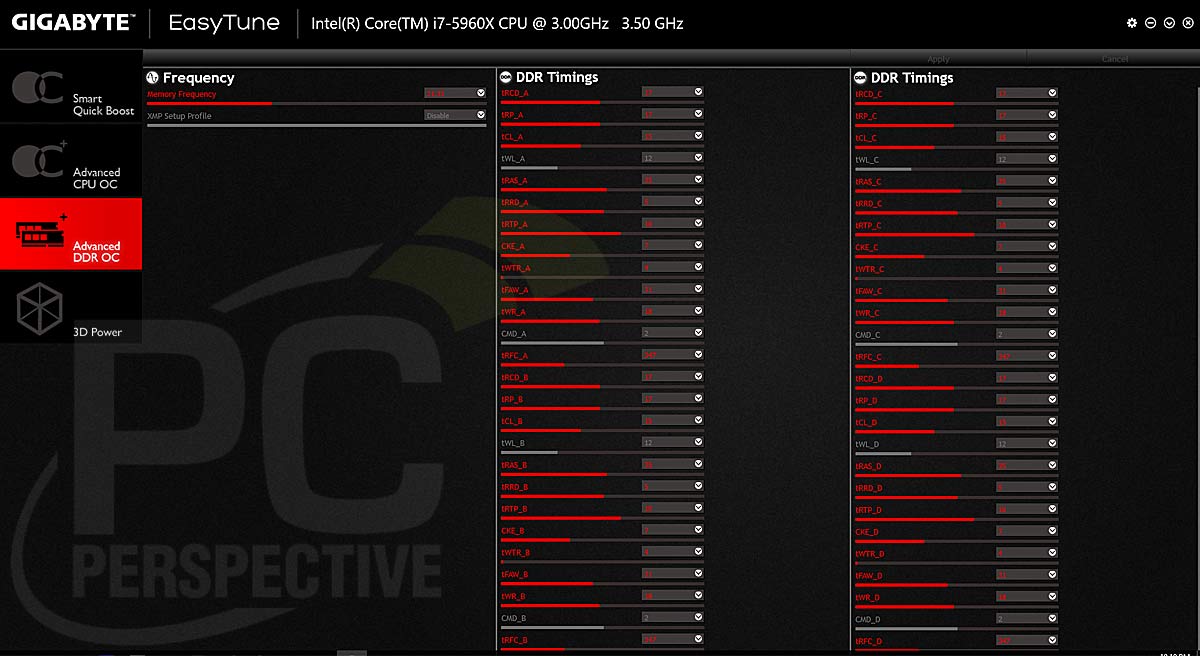 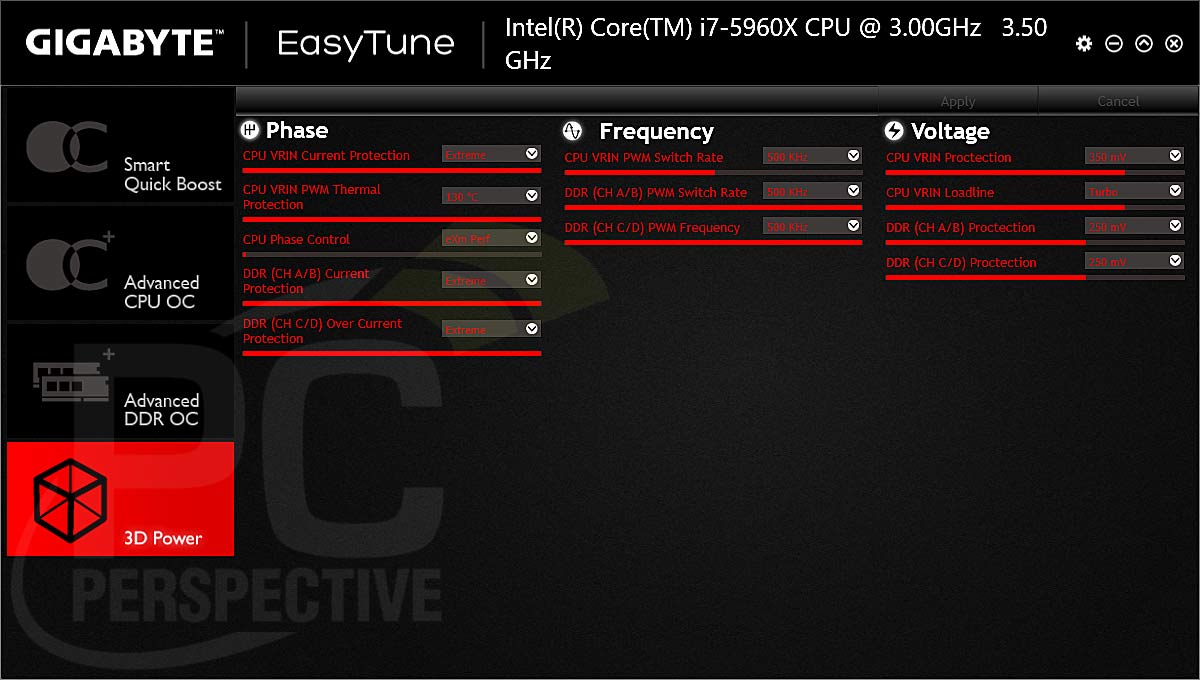 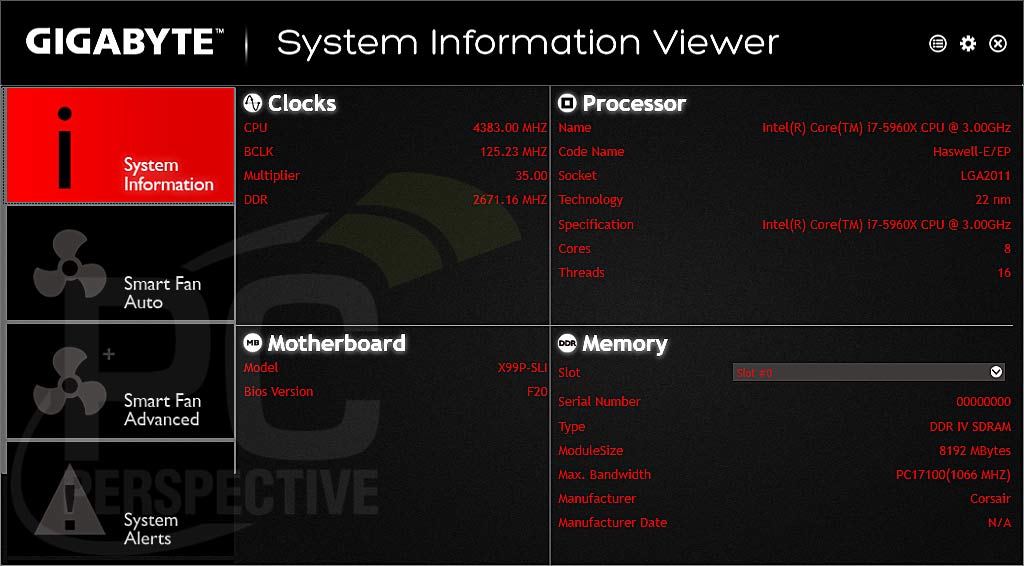 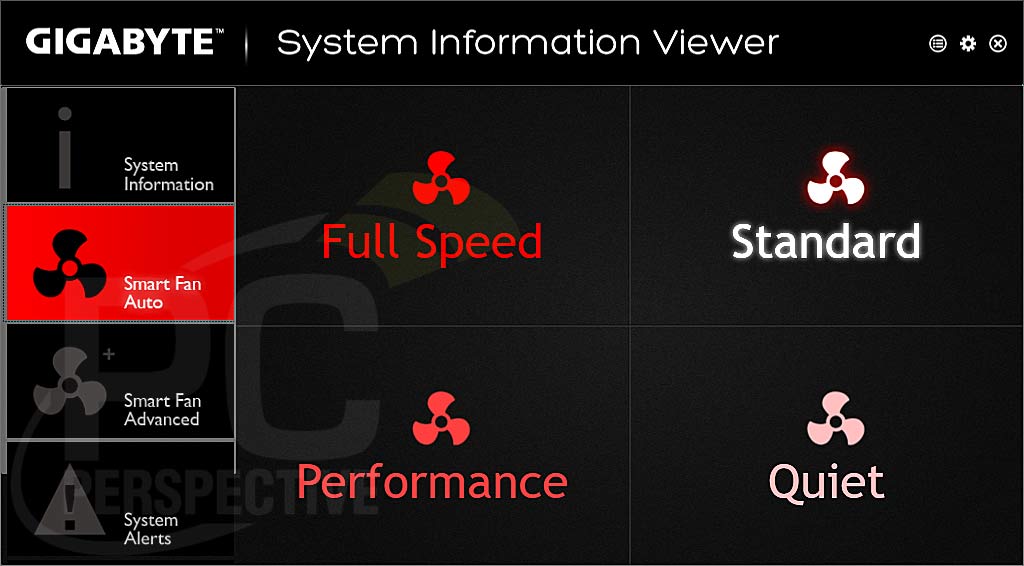 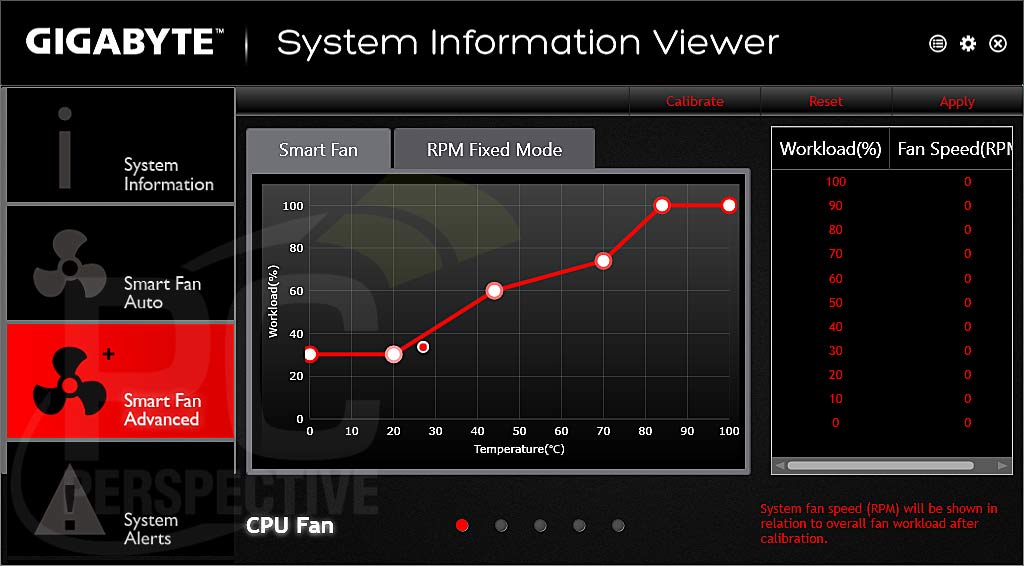 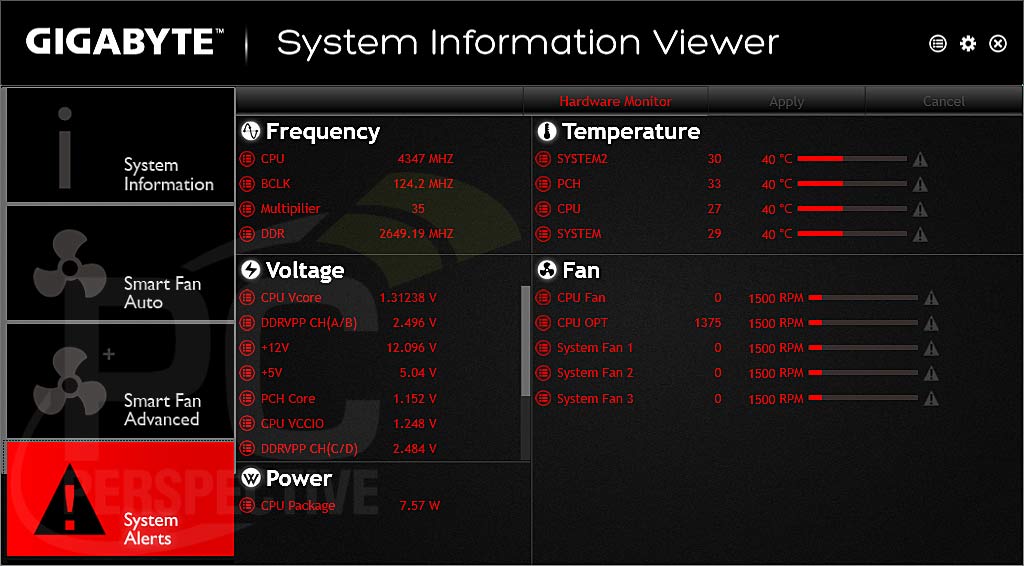 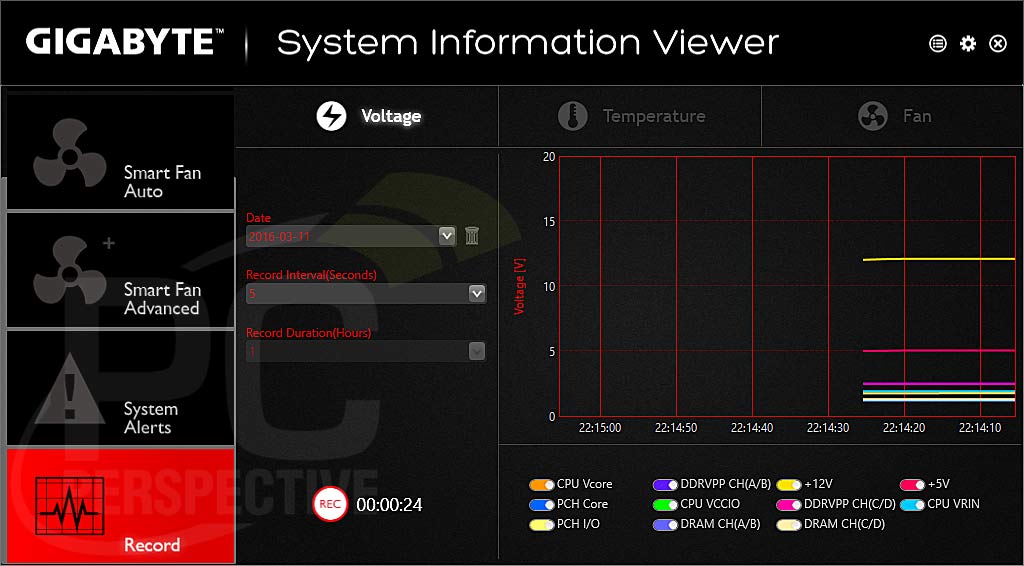 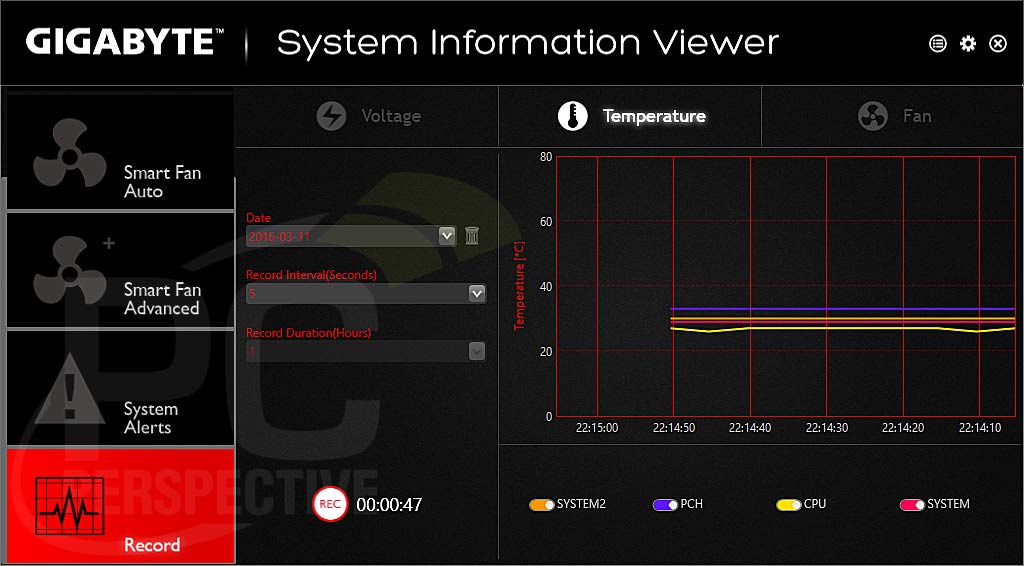 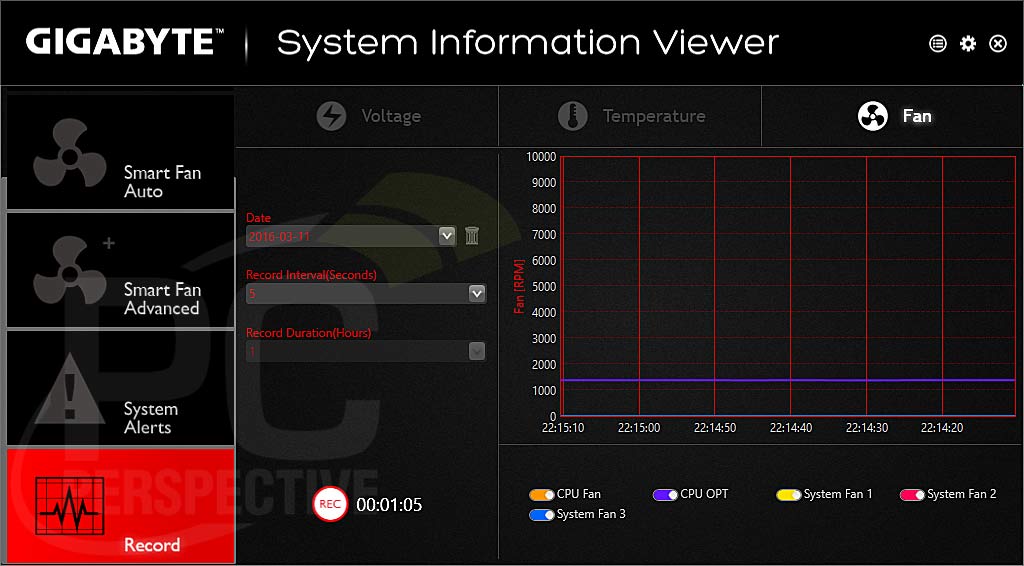 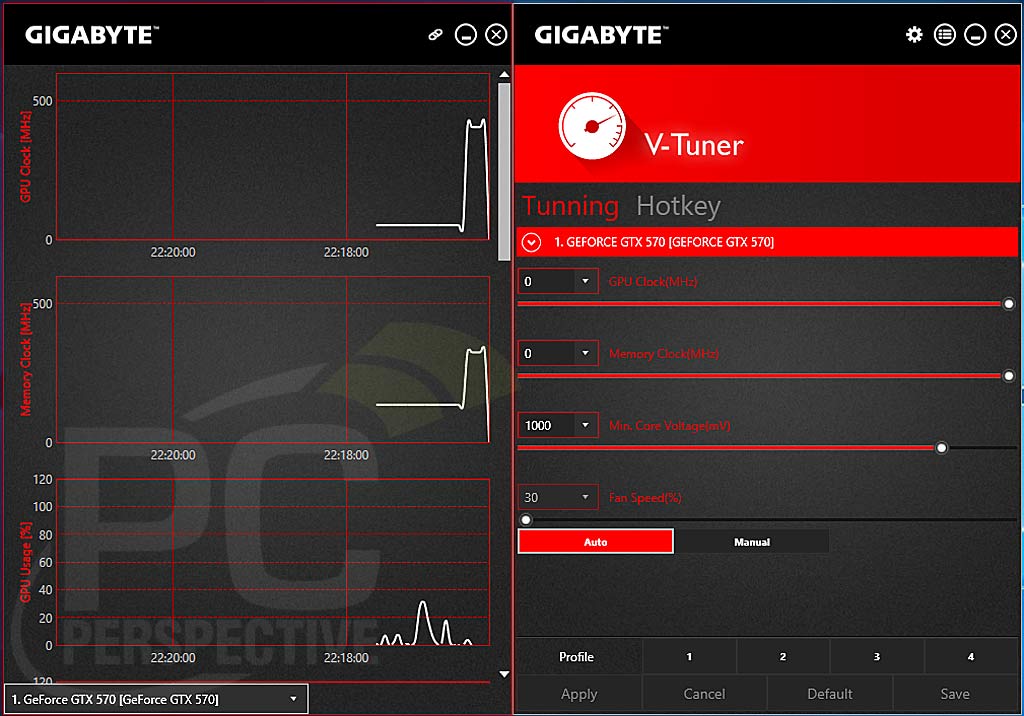 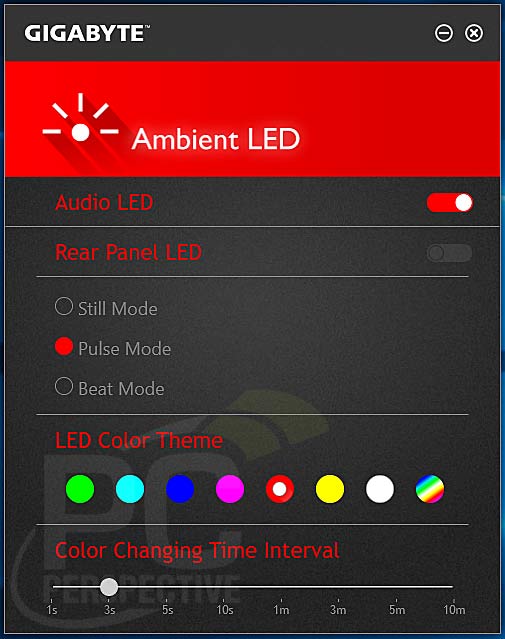 The Ambient LED applet provides the user with settings for controlling the audio PCB separator line LED illumination. The LED embedded along the audio PCB can be disabled entirely, or set for operation in always on mode (Still Mode), Beat Mode that attempts to match the LEDs pulsing to active music, or Pulse mode which gives the LED a regular pulsing appearance.