Listening tests using the selected audio tracks were performed with a Kingston HyperX Cloud Gaming audio headset as well as a 5.1 speaker setup to exercise the subsystem's audio fidelity. In both cases, audio reproduction was clear, rich, and distortion-free with little quality difference between the listening sessions. Note that sound reproduction across all speakers required enabling the Speaker Fill setting in the audio control applet.

For testing the board's Microphone input port, the microphone from a Kingston HyperX Cloud Gaming audio headset was used to capture a 10 second spoken phrase with the assistance of the Microsoft Sound Recorder application. The resulting audio file was saved to the desktop and played back using Windows Media Player. 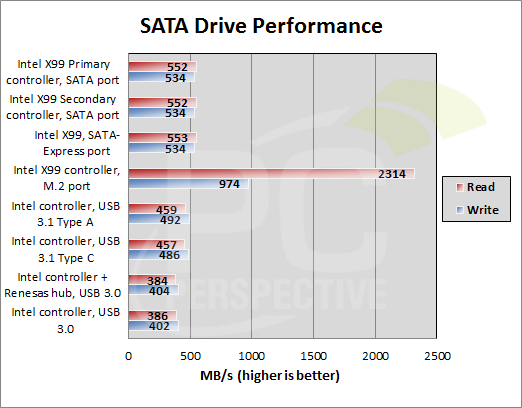 Connected directly the to the integrated SATA ports, the SSD drive performance remained consistent across the board at maximum device speeds. The Samsung 950 Pro drive also performed very well on the M.2 PCIe x4 port with its performance pushed to its rated limits. The USB 3.1 Gen 2 based ports under performed slightly with device speeds peaking between 450-500 MB/s with the USB 3.0 based ports enabling speeds of up to 400 MB/s from the attached drives. 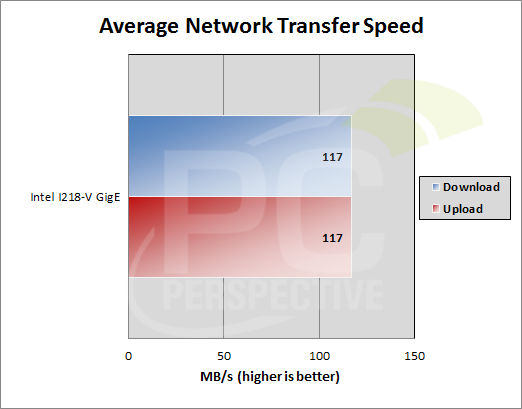 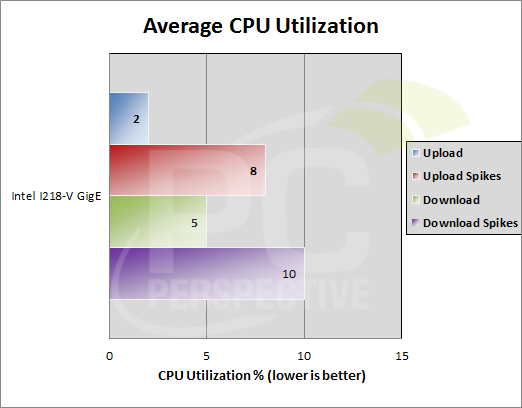 The Intel I128-V GigE network controller performed very well, averaging 117 MB/s transfer speeds during all tests. CPU utilization remained at or under 5% average during the tests with momentary usage spikes of up to 10%. 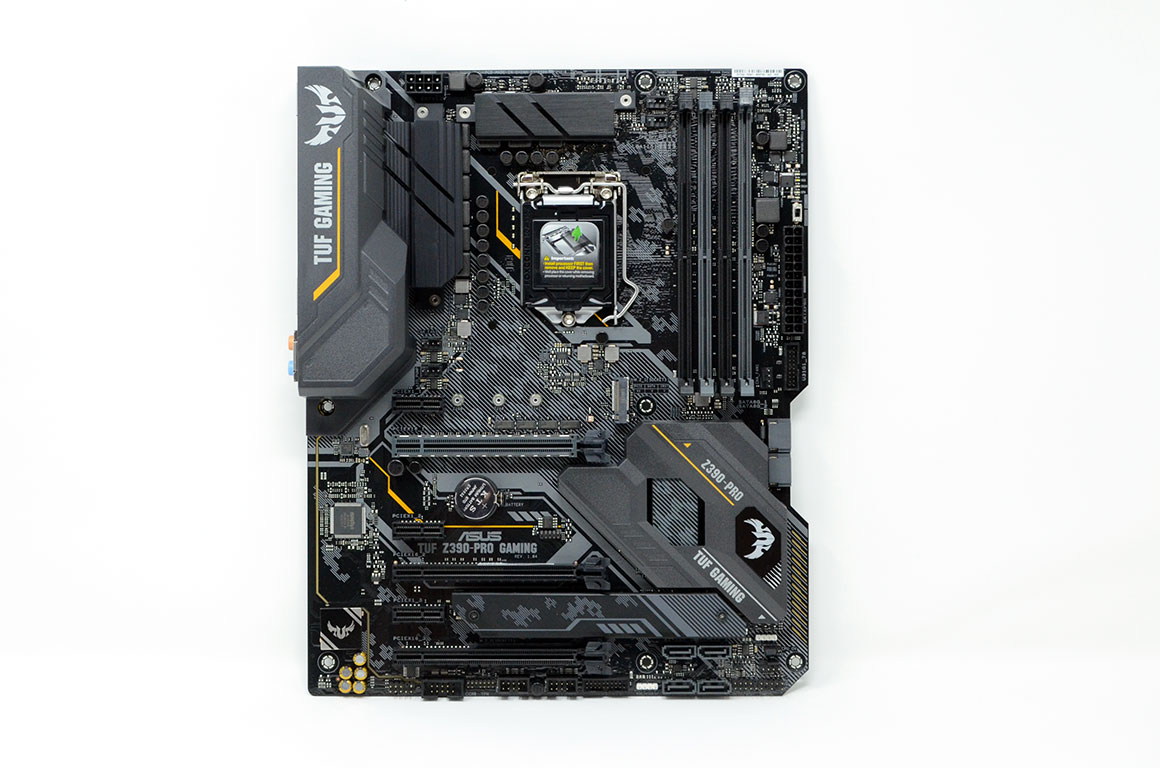