The GTX 1080 announcement is starting to ripple into retailers, leading to price cuts on the previous generation, Maxwell-based SKUs. If you were interested in the GTX 1080, or an AMD graphics card of course, then you probably want to keep waiting. That said, you can take advantage of the discounts to get a VR-ready GPU or if you already have a Maxwell card that could use a cheap SLI buddy.

This tip comes from a NeoGAF thread. Microcenter has several cards on sale, but EVGA seems to have the biggest price cuts. This 980 Ti has dropped from $750 USD down to $499.99 (or $474.99 if you'll promise yourself to do that mail-in rebate). That's a whole third of its price slashed, and puts it about a hundred dollars under GTX 1080. Granted, it will also be slower than the GTX 1080, with 2GB less video RAM, but $100 might be worth that for you. 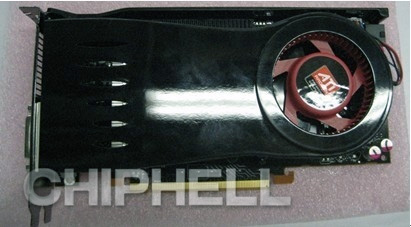