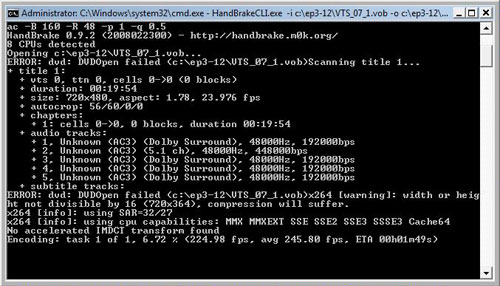 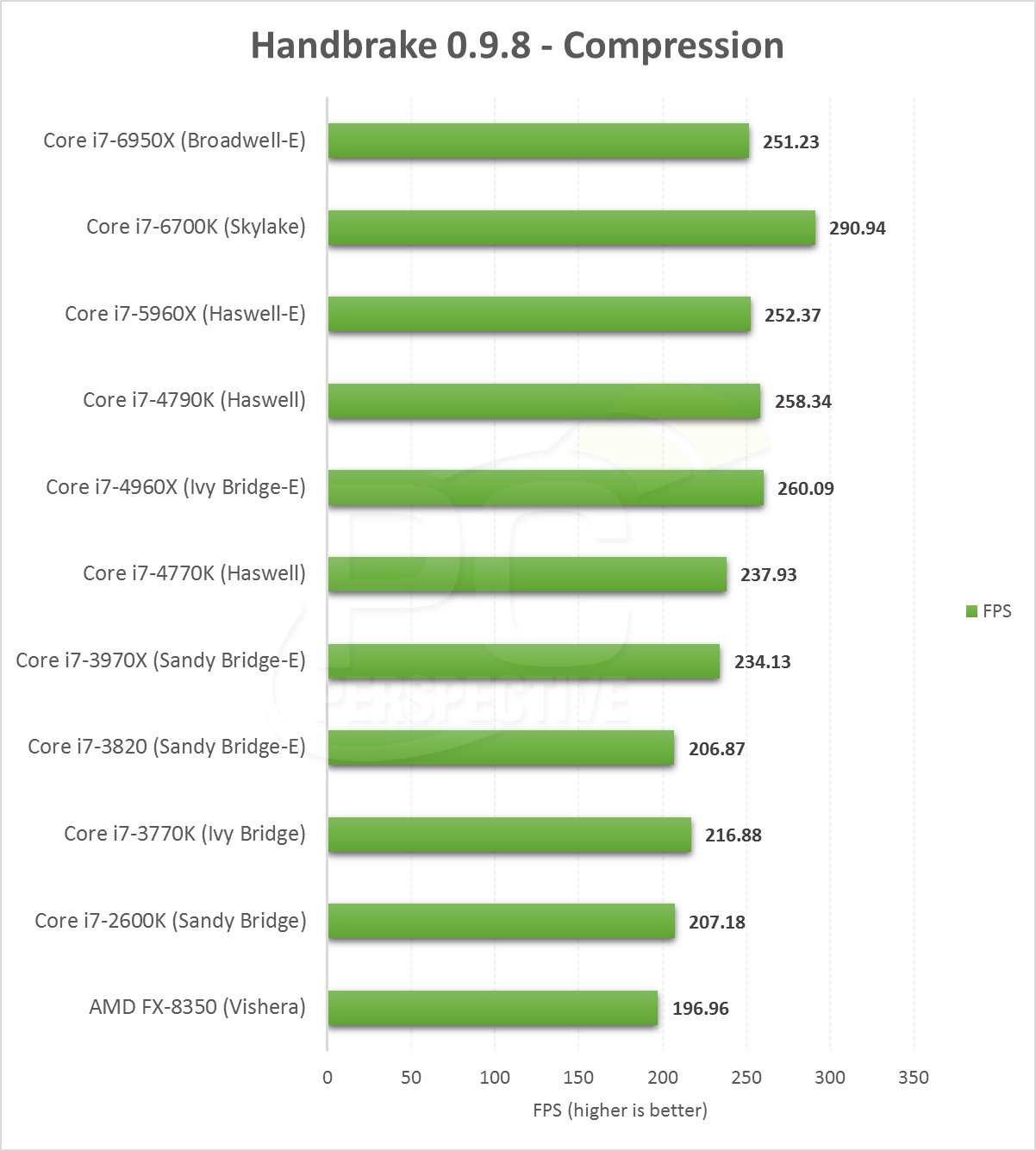 Our Handbrake testing is clearly limited in its multi-threaded capability somewhat, as both the Core i7-6950X and Core i7-5960X are slightly behind the higher clocked Core i7-6700K with only four cores. 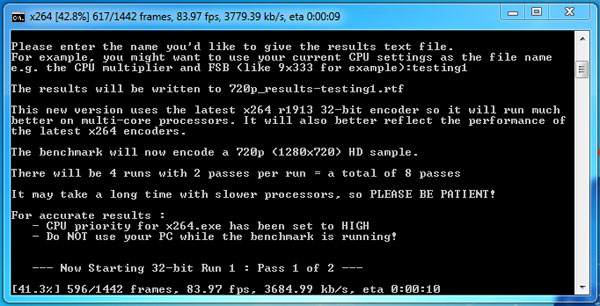 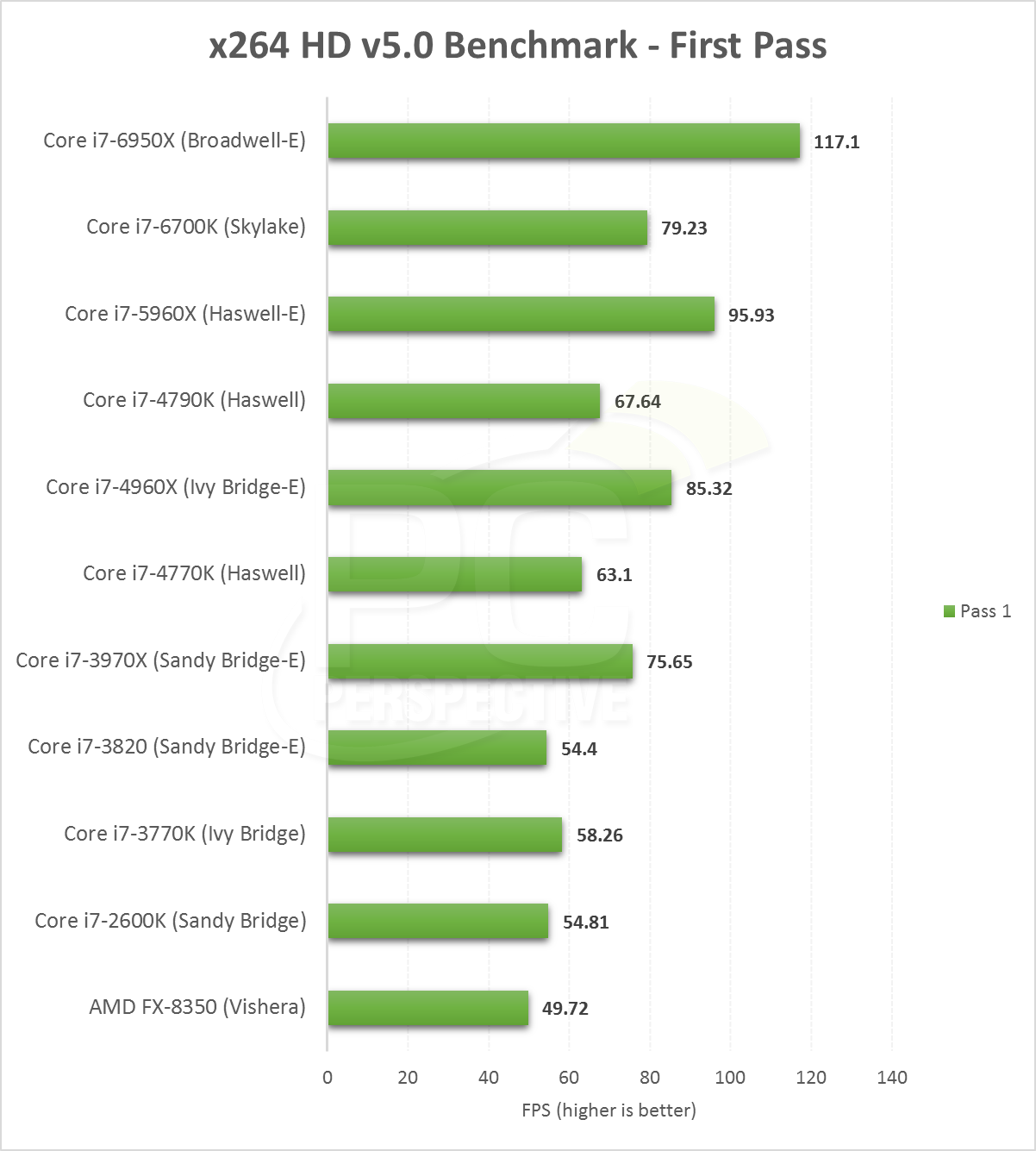 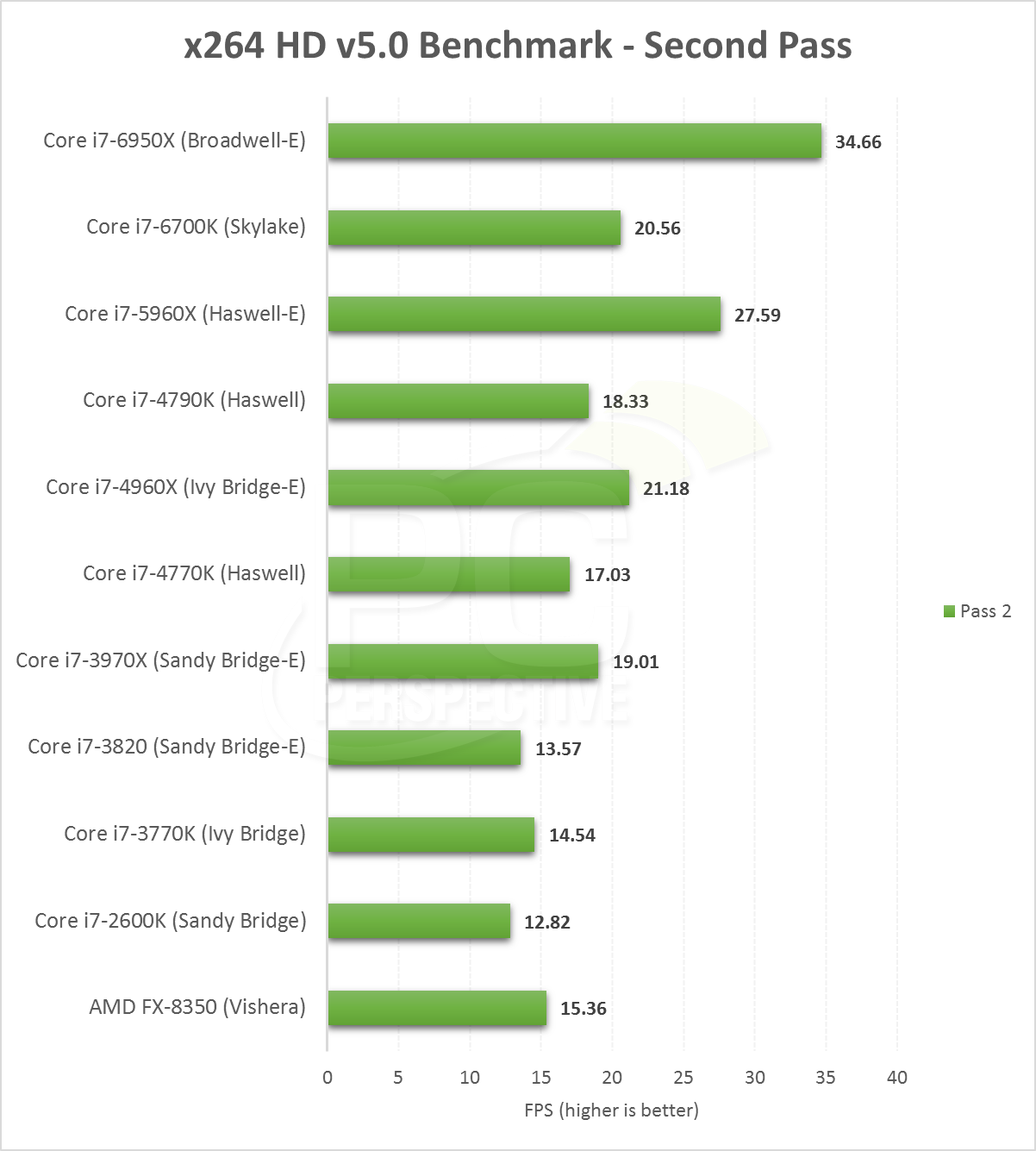 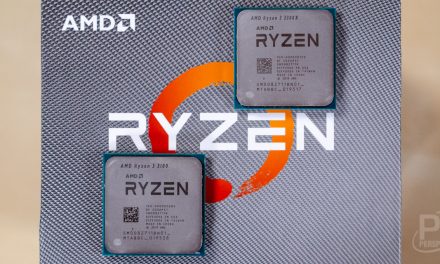