MSI offered a sneak peek at the lineup you can expect to see them showcase at Computex and the list is quite long, with some interesting new additions.

For laptops you can expect to see the new GS63 Stealth Pro, with a Core i7 6700HQ and GTX970M inside.  The cooling system is also new, a five heatpipe system called the Cooler Boost Trinity with Whirlwind Blades pushing hot air out the exhaust ports.  We should hear more about what this system actually is during the show. 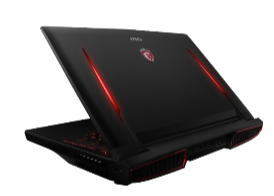 The GT83 and GT73 Titan SLI laptops are built with VR in mind, as well as supporting output to multiple monitors and 4K resolutions; though perhaps not both at once.  The GT83 contains desktop class GTX 980s while the GT73 uses the mobile versions, the GTX 980M or a single desktop GTX 980 if you prefer. 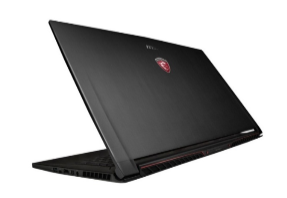 The GS73 focuses on a slimmed down design while still incorporating a GTX970M and the aforementioned Cooler Boost Trinity system.  It will also sport a SteelSeries gaming keyboard, an ESS SABRE HiFi headset AMP and Nahimic 2.0 sound system. 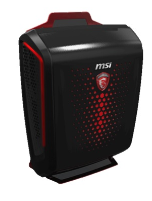 Something far more unique is the 'Backpack PC', allowing you to strap a Core i7 and GTX 980 to your back so that you are not tied to a desk when using VR.  With that amount of power you will still need mains power as the weight of the battery required to power that system for more than a few minutes would be prohibitive.  On the other hand the cables from your VR headset and controllers would be connected to the backpack which would theoretically direct the cables out of your way. 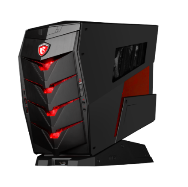 The Aegis Gaming Desktop is a far more familiar desktop machine, though it too offers a nod towards VR usage by locating an HDMI connection at the front of the 19.6L case.  It will also have a Dragon Button, reminiscent of the old Turbo button from the original 8086 processor, which will boost your 'speed and performance' by 15%.  Likely this is an overclocking preset which one assumes can be enabled on the fly.

The Vortex G65 SLI desktop is a little less plain, a round case which is a mere 6.5L in volume but still contains two GTX 980s and an i7-6700K, with their proprietary Silent Storm Cooling system.  MSI continues the pattern of building systems around VR compatibility with the Vortex. 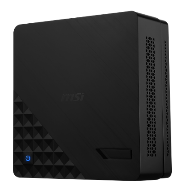 Continuing on to their Cubi 2 Plus, a SFF system powered by a Skylake-S class processor a wee 5×5" mini-STX motherboard.  The CPU is not BGA and so can be upgraded and there is enough space in the system for a 2.5" SSD upgrade, albeit just barely. 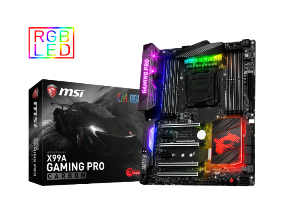 On to their motherboards, first up is the X99A GAMING PRO CARBON which offers a few new features to tempt users to upgrade.  Not only does it have USB Type-C connectors but they are described as being located at the front, presumably on a header. It also sports Audio Boost 3, Turbo M.2 32 Gb/s, SEx ports and Dynamic Mystic Light, an LED systems with software that supports more than 16.8 million colors. 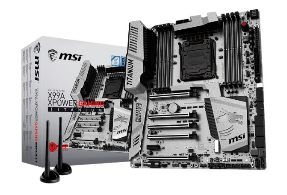 For those more concerned with overclocking than having an impressive light show, the X99A XPOWER GAMING TITANIUM features Military Class 5 components and a specially designed thermal system to ensure a solid overclock.  It also has support for U.2 32Gb/s drives. 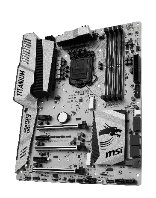 The last of the trio of motherboards will be the Z170A MPOWER GAMING TITANIUM, similar to the X99A model apart from the socket. You will get all the features of the TITANIUM series for your LGA1151 processors.

Expect to see much more information about these products and others once Computex gets underway.

PCIe 4.0 Is So Last Generation