This episode of the PC Perspective Podcast is sponsored by Casper!

Something a little different in the form of Puzzle Agent 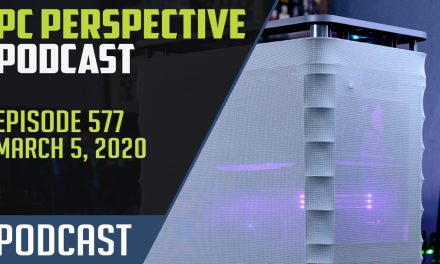 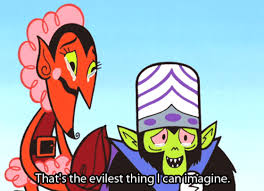