Join us this week as we discuss the GTX 1080 performance and features, official specifications of the GTX 1070, new Polaris specification rumors, ARM's 10nm chip test and more! 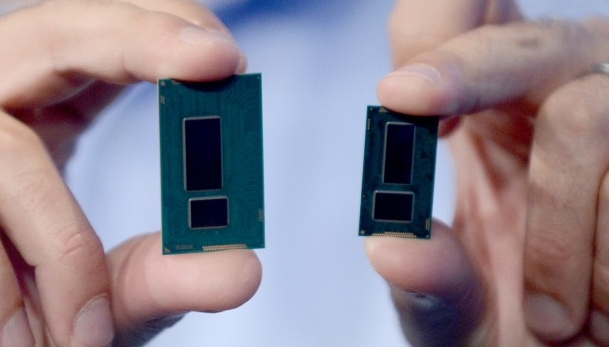 It’s not a rumour; Broadwell is still making itself pretty 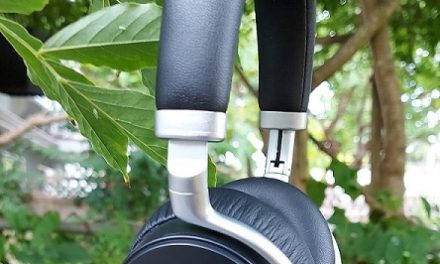