Upgrading to the upcoming Zen processors won't require the purchase of a new cooler or adapter, according to a report from Computer Base (German language).

"For all AMD fans, we have good news. As we advance AMD has assured the new AM4 processors and motherboards are put on the usual base-fixing, which is standard for AM2. To follow all the Thermalright coolers are used on the Zen processors without additional accessories!"

This news is hardly surprising considering AMD has used the same format for some time, much as Intel's current CPUs still work with coolers designed for LGA 1156. 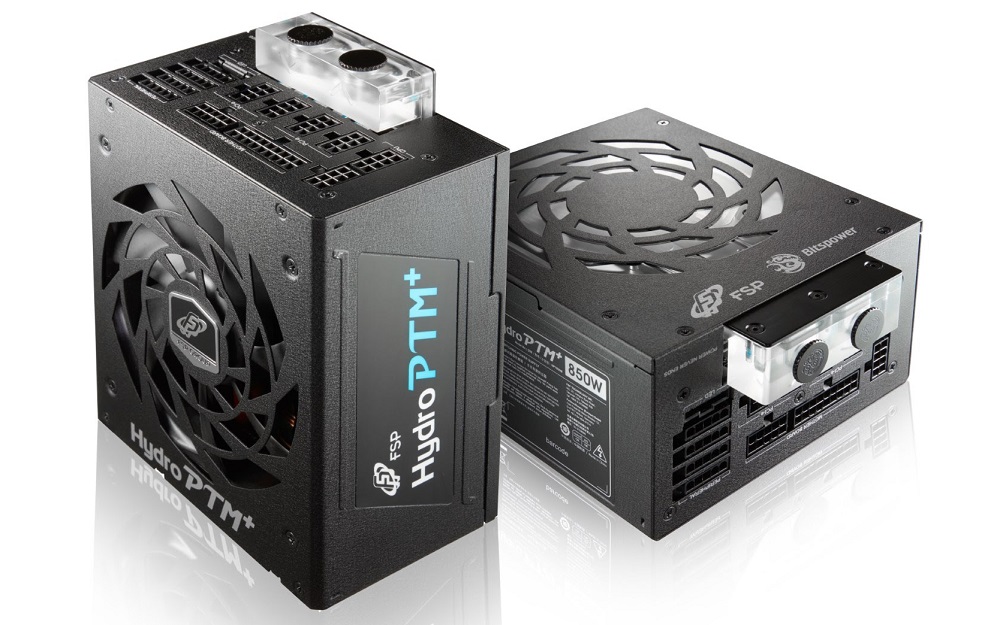