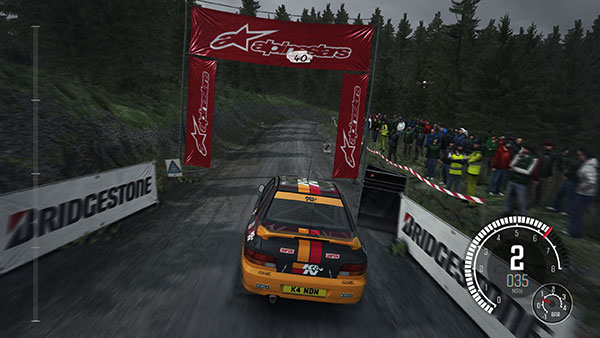 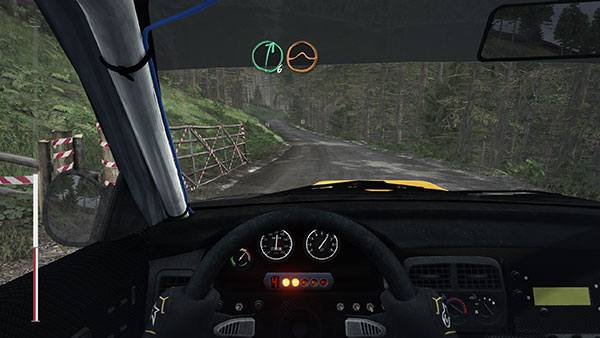 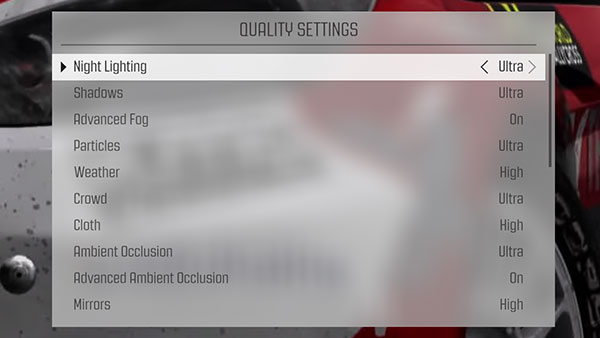 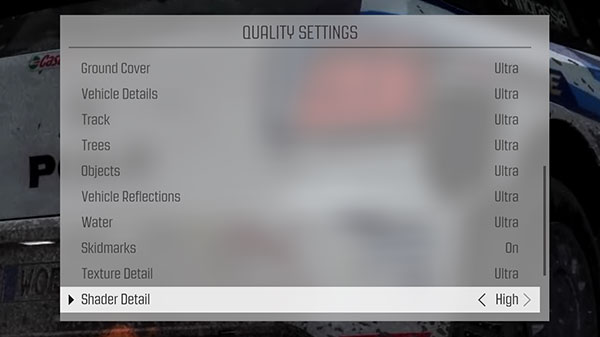 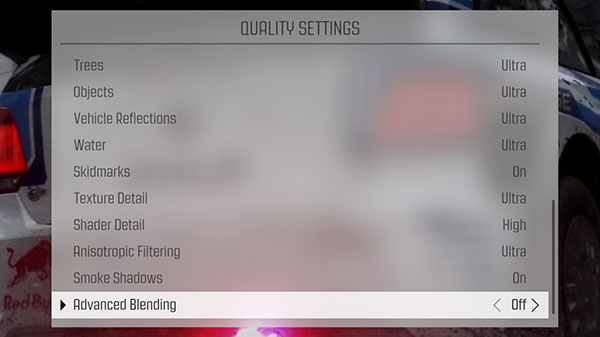 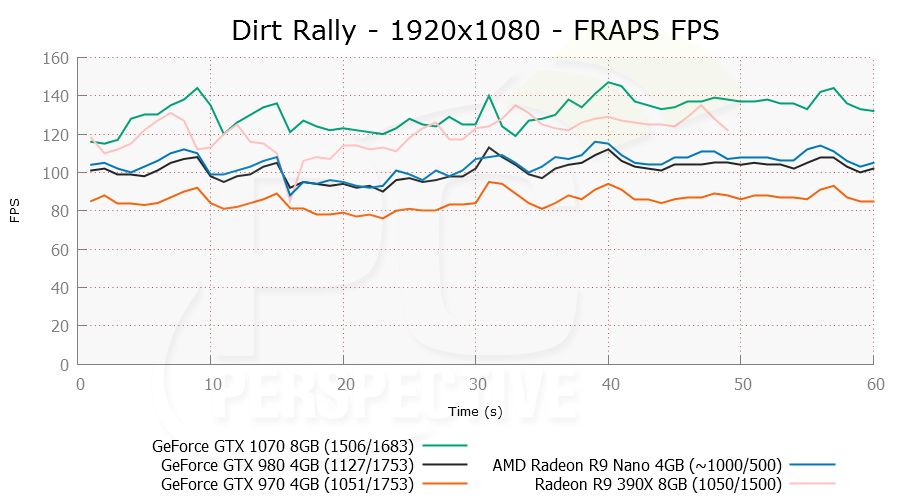 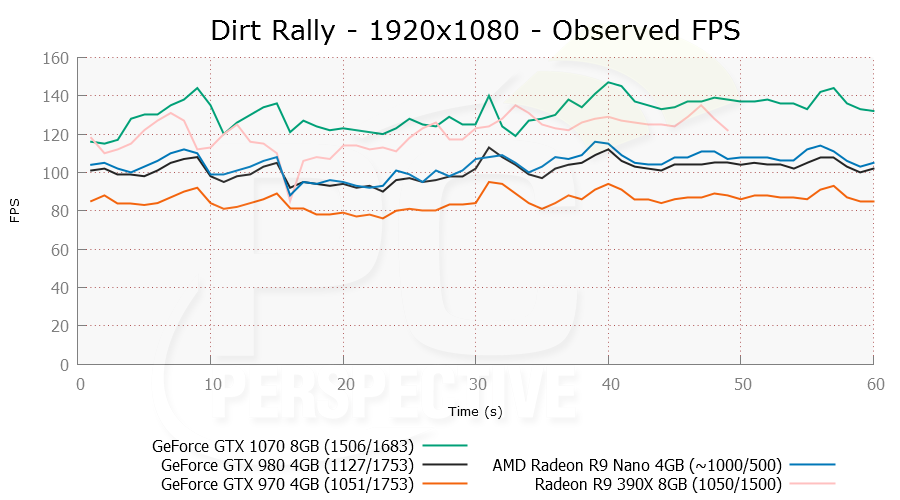 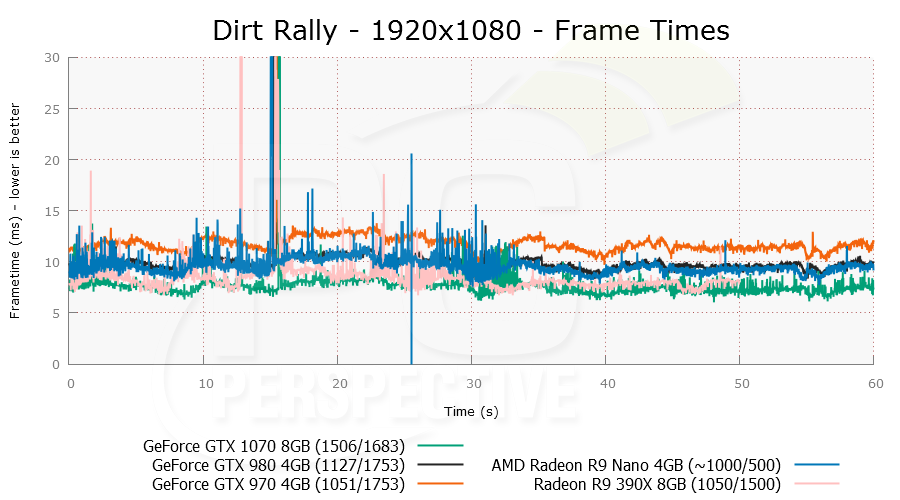 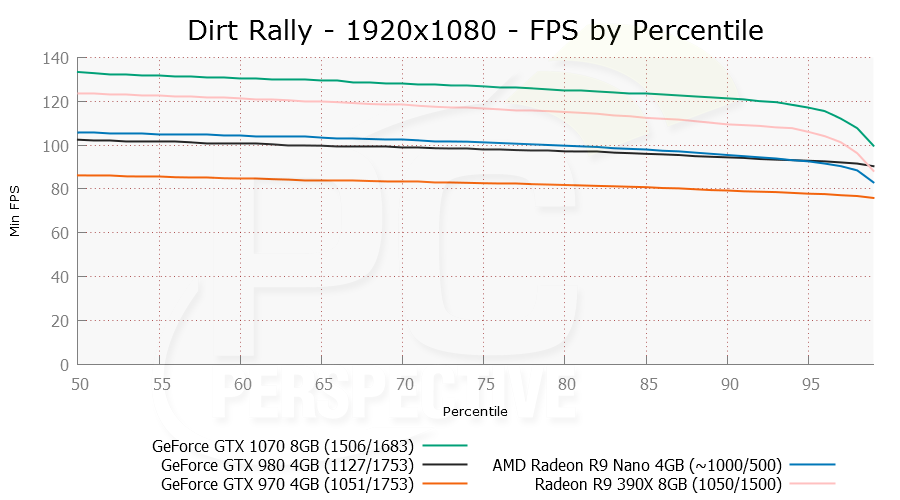 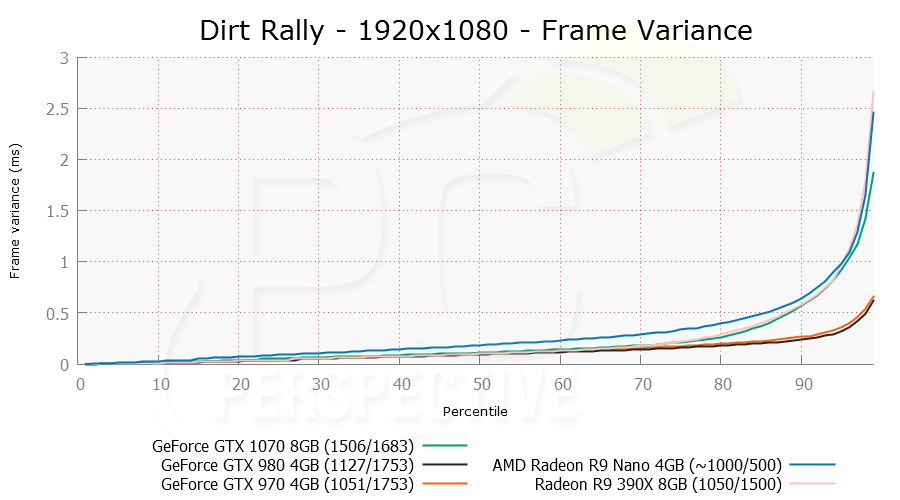 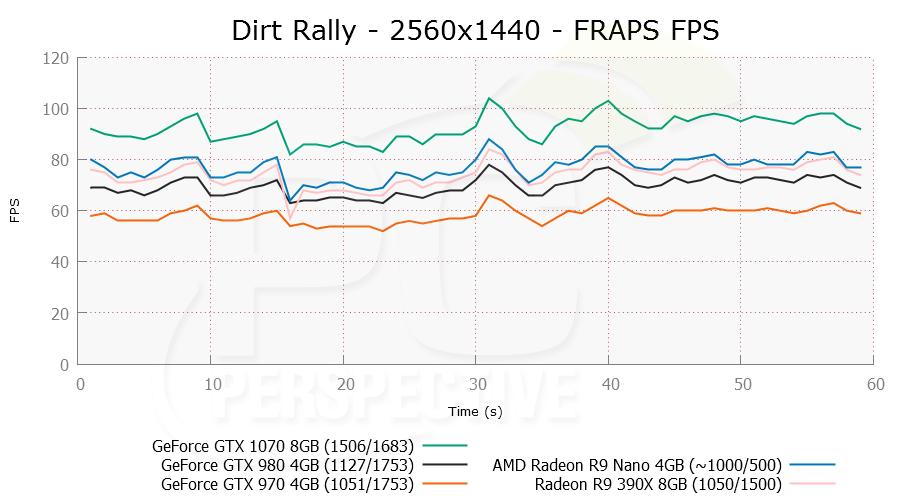 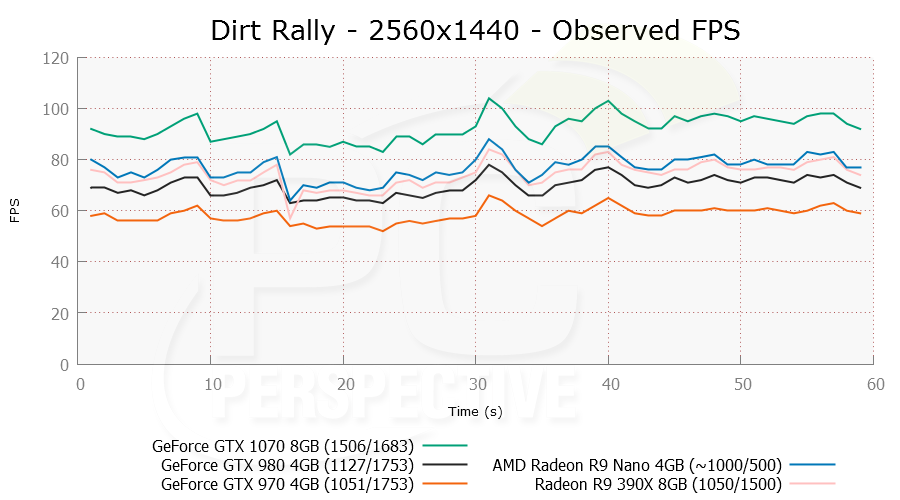 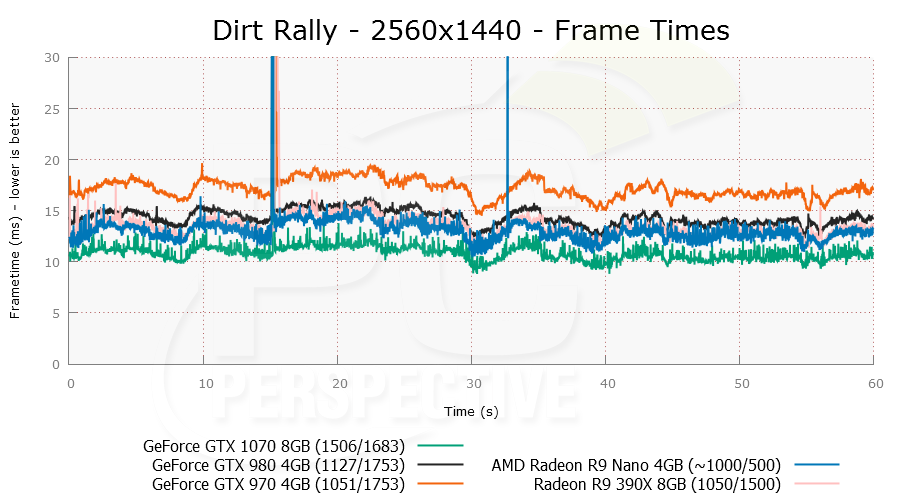 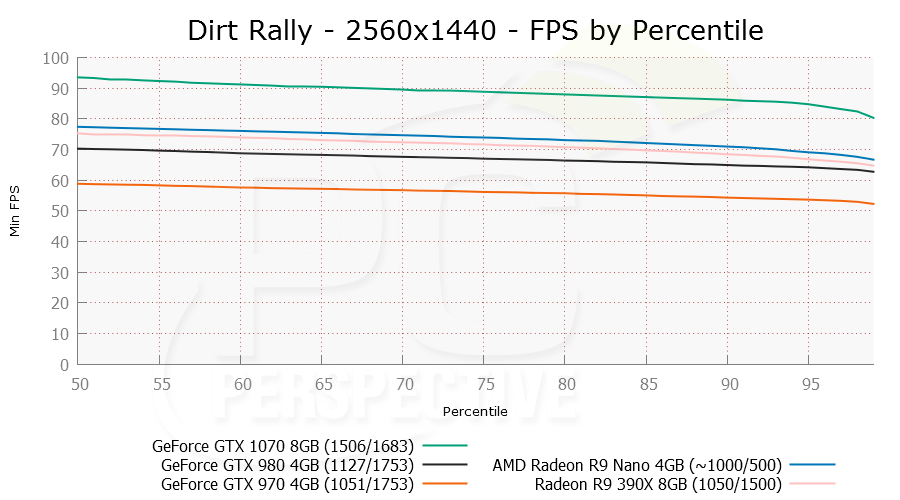 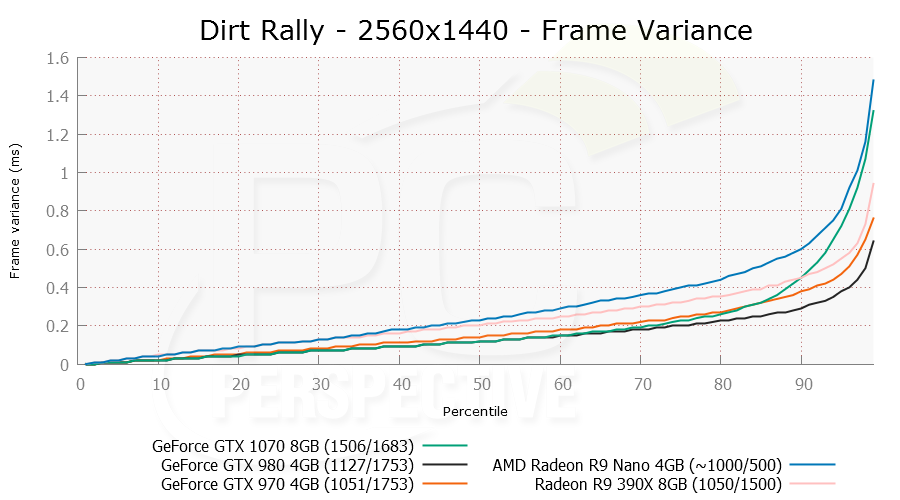 At 2560×1440 the performance advantages of the GTX 1070 maintain or increase when compared to Maxwell-based cards as well as the Radeon R9 390X.

This table presents the above data in a more basic way, focusing only on the average FPS, so keep that in mind. The GTX 970, which the GTX 1070 is replacing, is just overcome with the performance of Pascal, falling behind by 60% at both tested resolutions. Even the GTX 980, another level higher on the stack from the previous generation, is 31-42% slower. The only competitive option AMD has is the R9 390X and even then, only at 1920×1080.