AMD took time at its press conference to announce that the RX480 will be just $199!

At its Computex 2016 press conference in Taipei today, AMD has announced the branding and pricing, along with basic specifications, for one of its upcoming Polaris GPUs shipping later this June. The Radeon RX 480, based on Polaris 10, will cost just $199 and will offer more than 5 TFLOPS of compute capability. This is an incredibly aggressive move obviously aimed at continuing to gain market share at NVIDIA's expense. Details of the product are listed below.

The RX 480 will ship with 36 CUs totaling 2304 stream processors based on the current GCN breakdown of 64 stream processors per CU. AMD didn't list clock speeds and instead is only telling us that the performance offered will exceed 5 TFLOPS of compute; how much is still a mystery and will likely change based on final clocks. 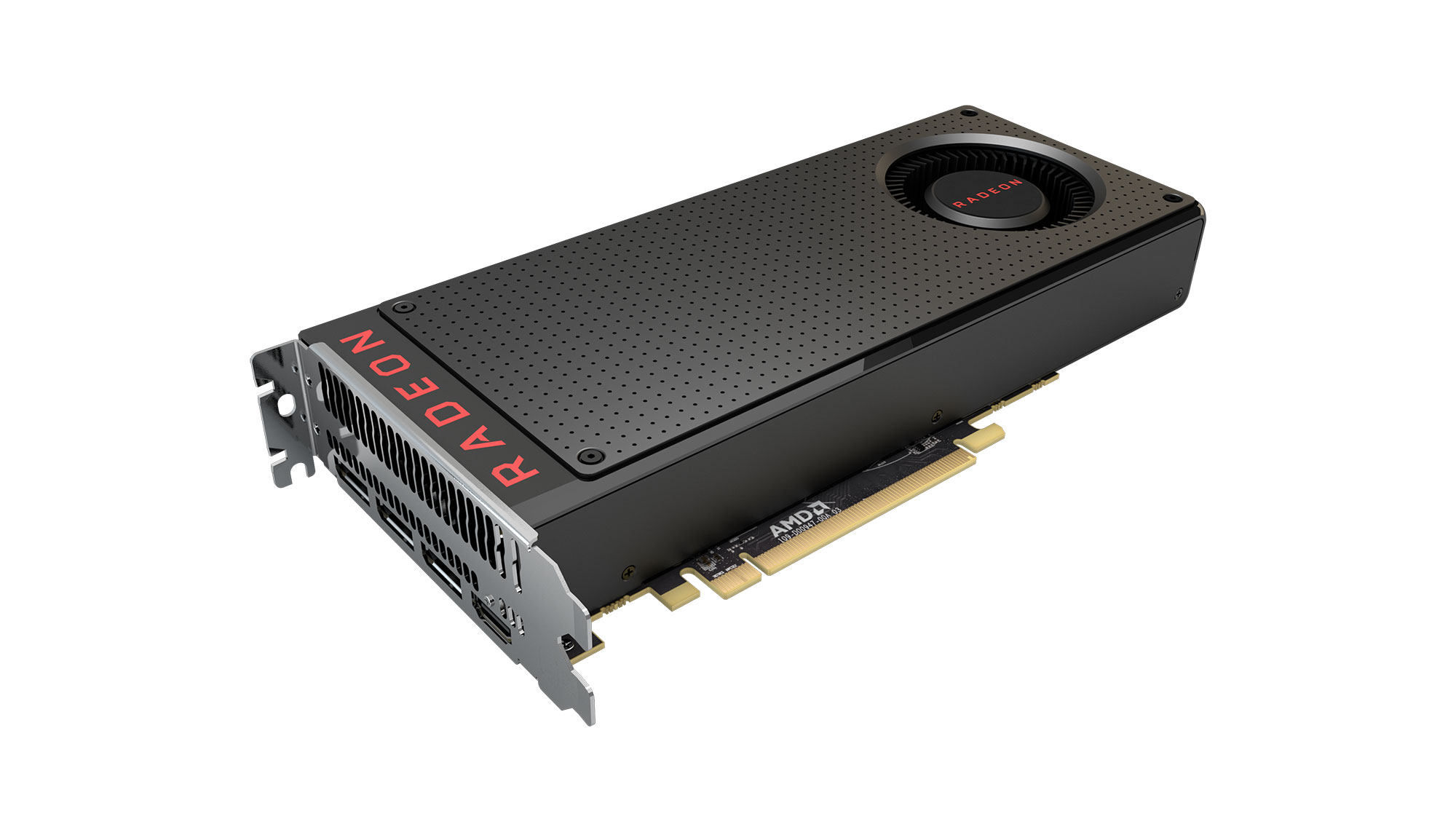 The memory system is powered by a 256-bit GDDR5 memory controller running at 8 Gbps and hitting 256 GB/s of throughput. This is the same resulting memory bandwidth as NVIDIA's new GeForce GTX 1070 graphics card.

AMD also tells us that the TDP of the card is 150 watts, again matching the GTX 1070, though without more accurate performance data it's hard to assume anything about the new architectural efficiency of the Polaris GPUs built on the 14nm Global Foundries process.

Obviously the card will support FreeSync and all of AMD's VR features, in addition to being DP 1.3 and 1.4 ready. 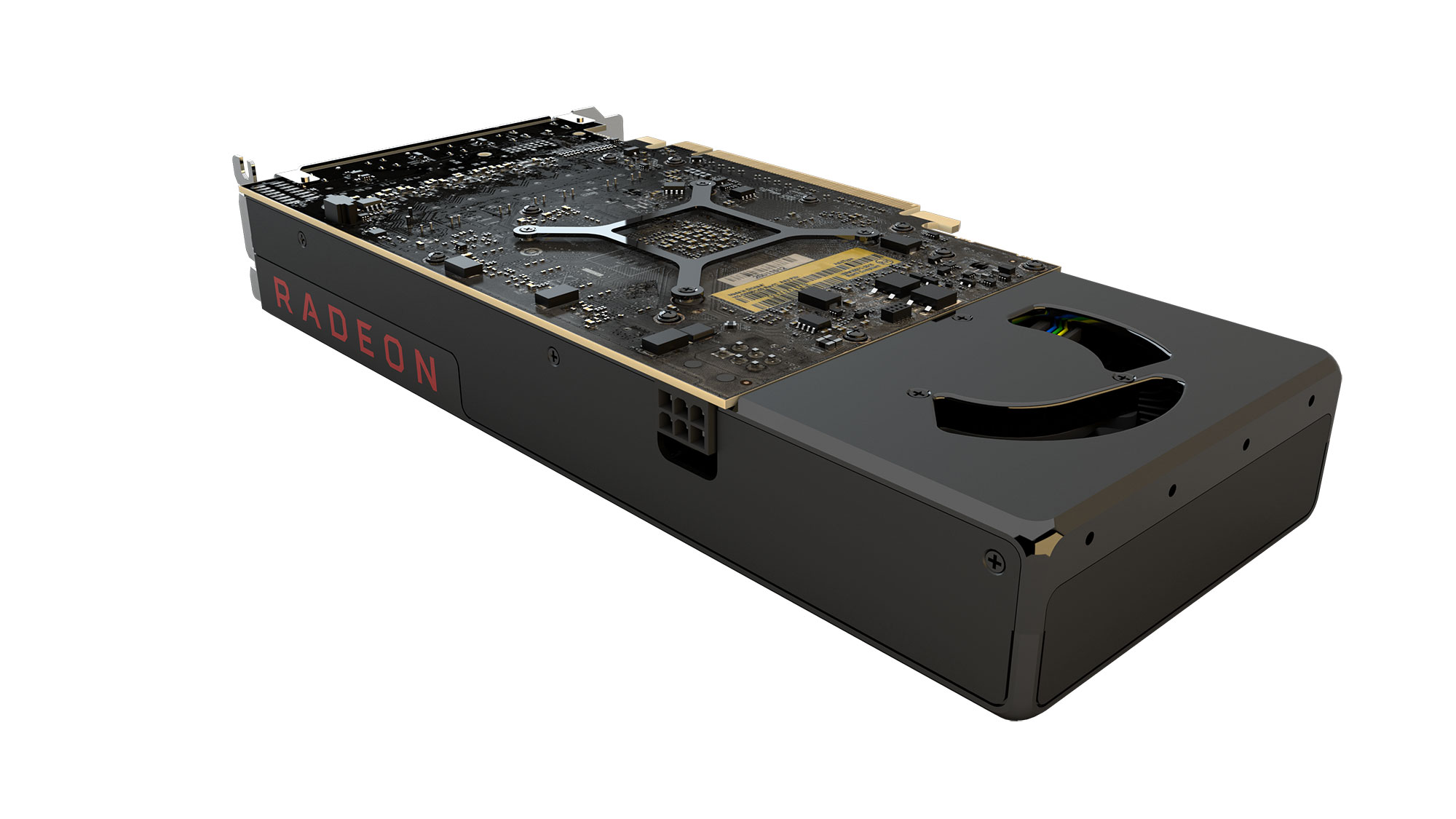 I know that many of you will want us to start guessing at what performance level the new RX 480 will actually fall, and trust me, I've been trying to figure it out. Based on TFLOPS rating and memory bandwidth alone, it seems possible that the RX 480 could compete with the GTX 1070. But if that were the case, I don't think even AMD is crazy enough to set the price this far below where the GTX 1070 launched, $379. 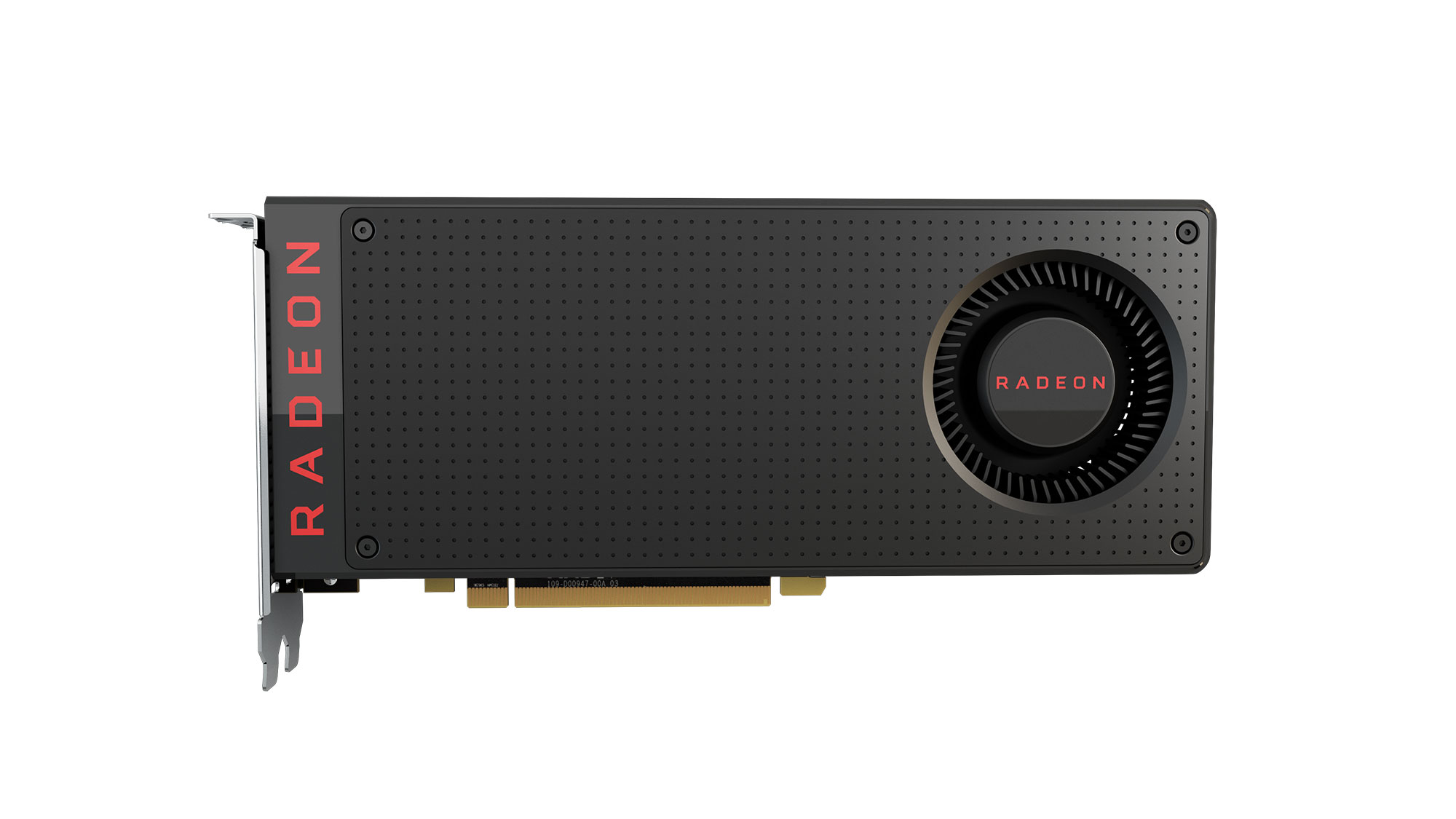 I would expect the configuration of the GCN architecture to remain mostly unchanged on Polaris, compared to Hawaii, for the same reasons that we saw NVIDIA leave Pascal's basic compute architecture unchanged compared to Maxwell. Moving to the new process node was the primary goal and adding to that with drastic shifts in compute design might overly complicate product development. 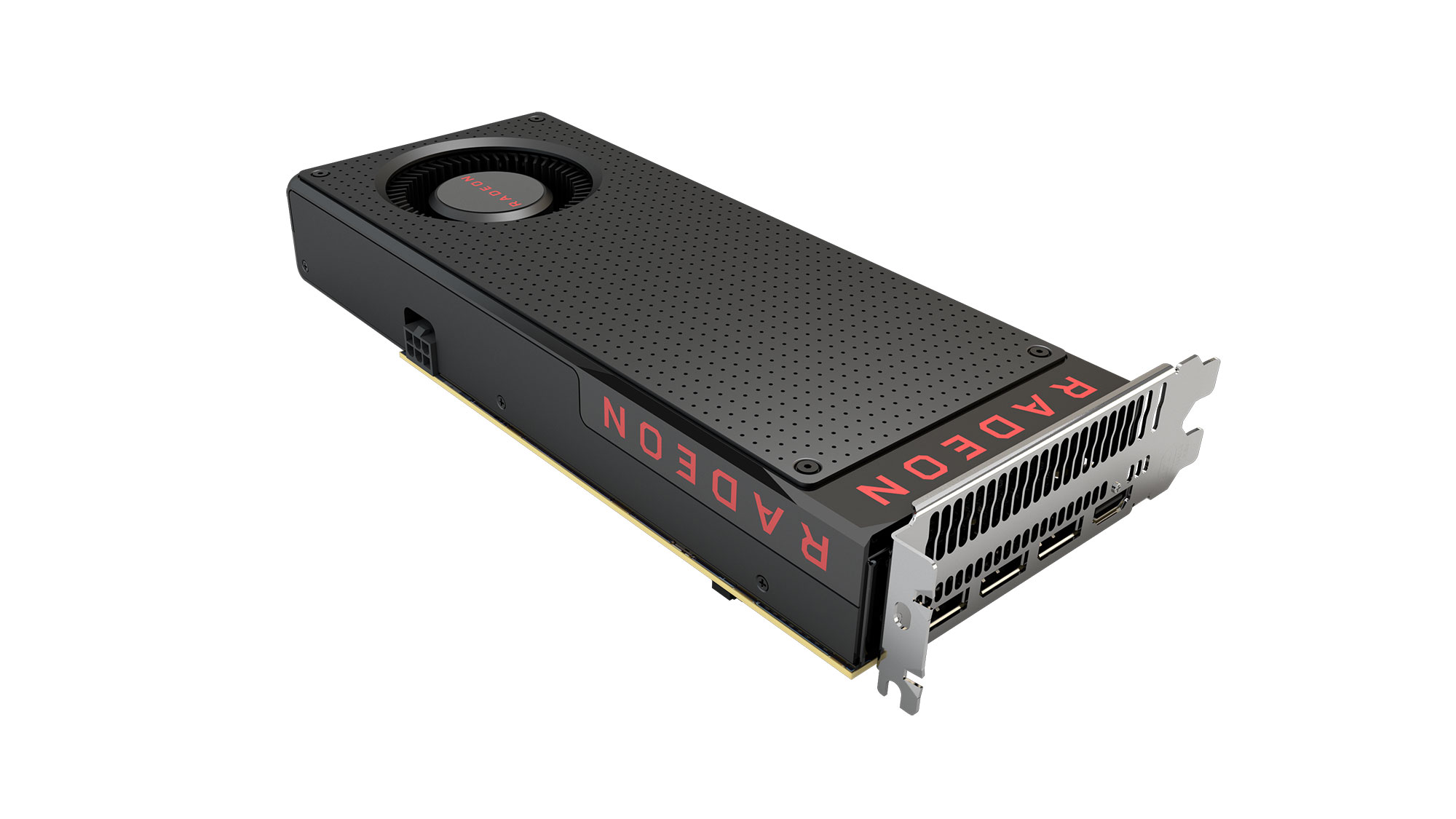 In the past, we have observed that AMD's GCN architecture tends to operate slightly less efficiently in terms of rated maximum compute capability versus realized gaming performance, at least compared to Maxwell and now Pascal. With that in mind, the >5 TFLOPS offered by the RX 480 likely lies somewhere between the Radeon R9 390 and R9 390X in realized gaming output. If that is the case, the Radeon RX 480 should have performance somewhere between the GeForce GTX 970 and the GeForce GTX 980. 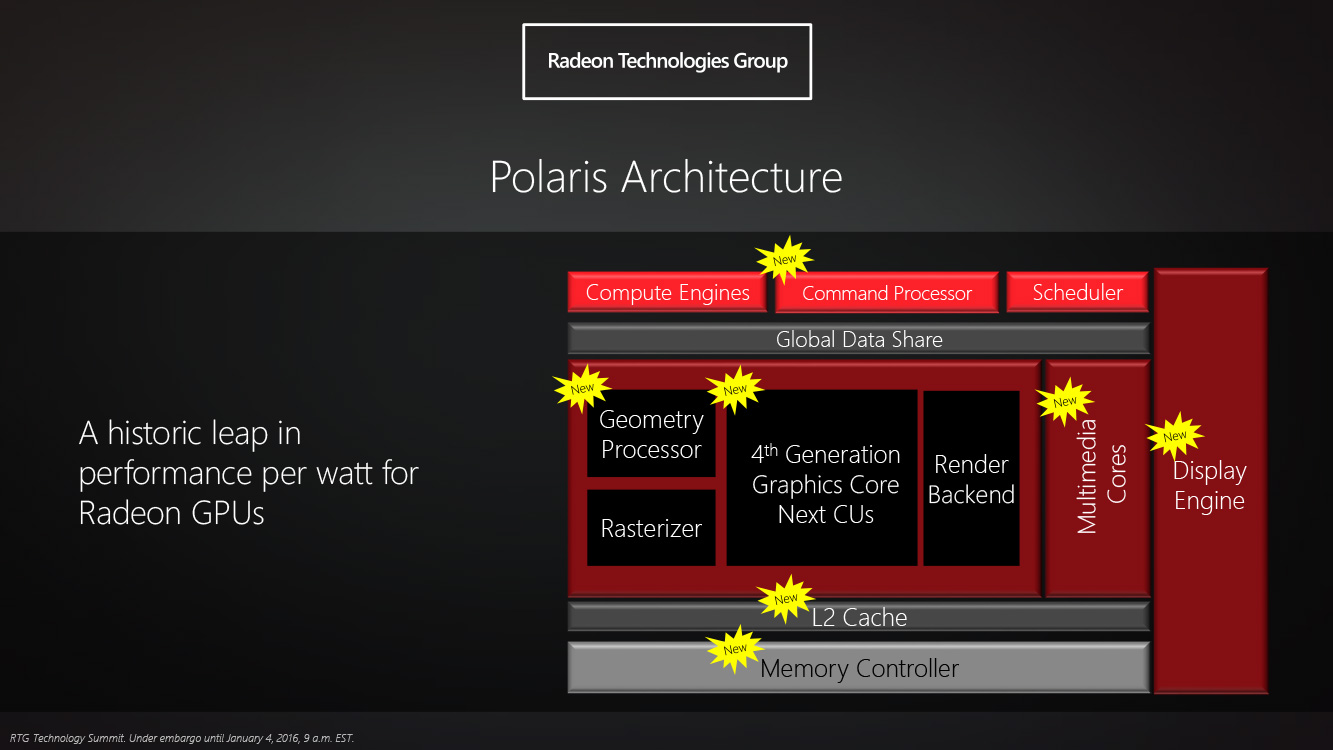 AMD claims that the RX 480 at $199 is set to offer a "premium VR experience" that has previously be limited to $500 graphics cards (another reference to the original price of the GTX 980 perhaps…). AMD claims this should have a dramatic impact on increasing the TAM (total addressable market) for VR.

In a notable market survey, price was a leading barrier to adoption of VR. The $199 SEP for select Radeon™ RX Series GPUs is an integral part of AMD’s strategy to dramatically accelerate VR adoption and unleash the VR software ecosystem. AMD expects that its aggressive pricing will jumpstart the growth of the addressable market for PC VR and accelerate the rate at which VR headsets drop in price:

AMD calls this strategy of starting with the mid-range product its "Water Drop" strategy with the goal "at releasing new graphics architectures in high volume segments first to support continued market share growth for Radeon GPUs."

So what do you guys think? Are you impressed with what Polaris looks like its going to be now? 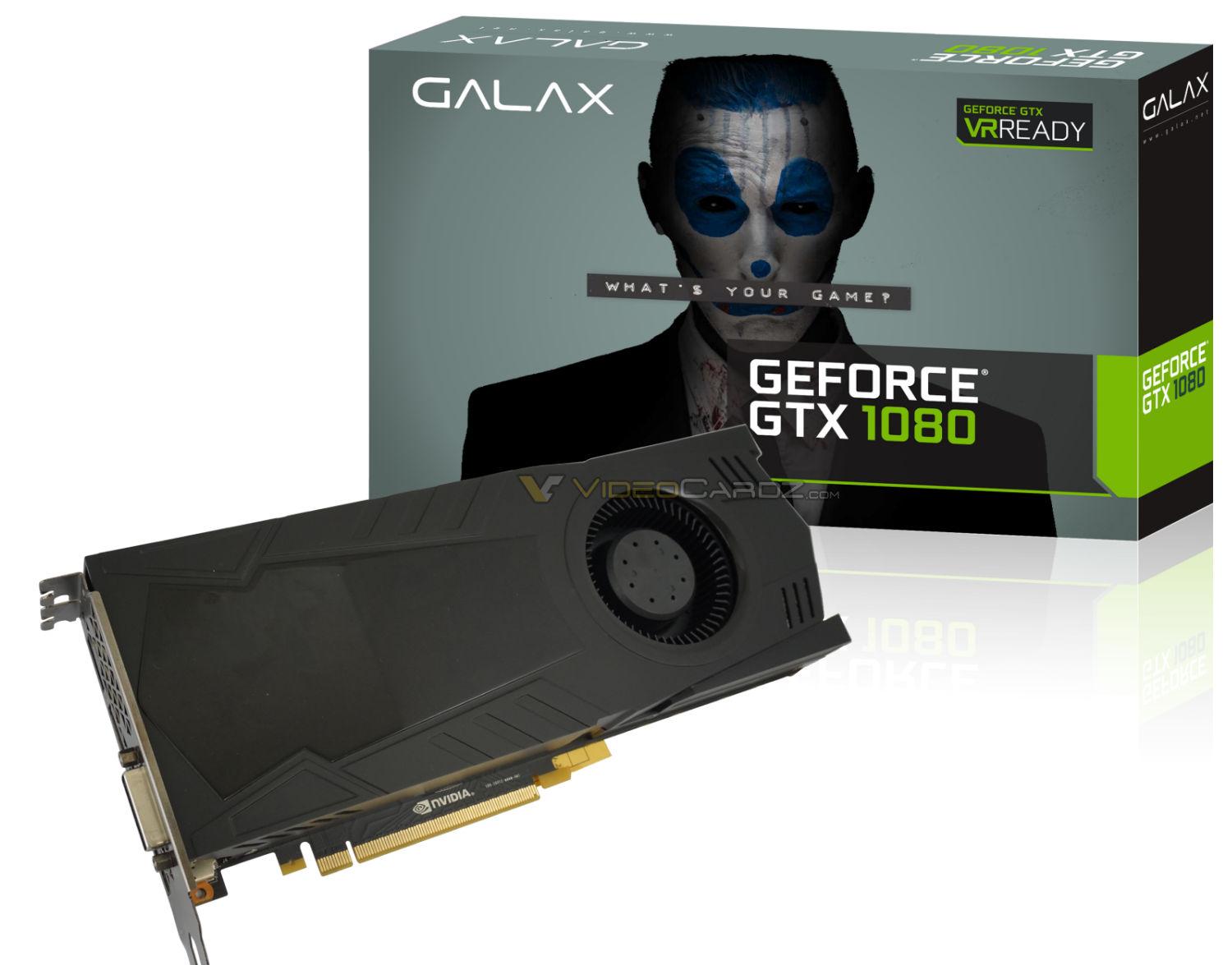 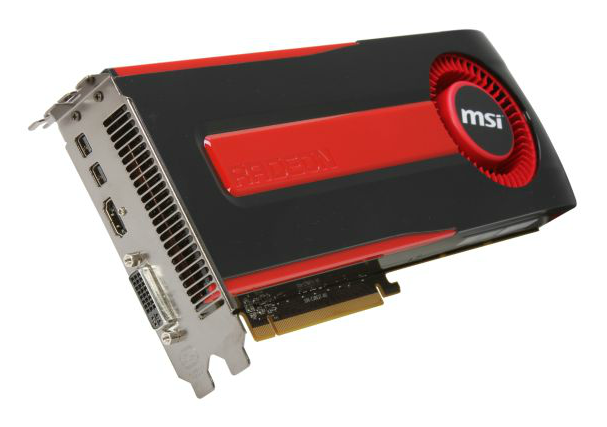