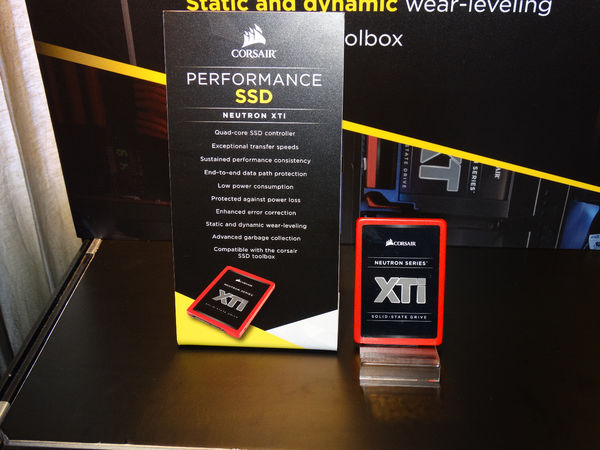 Corsair announced a new line of SSDs at Computex. We didn't have boots on the ground there this year, and it's not yet on Corsair's website, so we needed to go with Tom's coverage of the product. The Corsair Neutron XTI uses Toshiba's 15nm MLC flash and the Phison S10 controller “with expanded cache”. This added cache addresses some “performance consistency” issues that Corsair identified, but they didn't seem to elaborate on what that is. It is rated at up to 100,000 IOPS Read and 90,000 IOPS Write, but that obviously needs to be tested to specify when, how, and how often.

Speaking of tested Corsair Neutron SSDs, Allyn reviewed the previous model, the Corsair Neutron XT, all the way back in November, 2014. He was impressed with the drive at the time, although, while it was super fast at low queue depths of about ~1-4 items, it slowed down above that. Since that time, he has been developing some interesting testing methods to figure out whether slowdowns could be related to individual hitches that would be lost in benchmarks that aggregate results and implicitly average them out. He didn't have those methods back then, though, so it's unclear whether the queue depth issue was a symptom of a latency problem, and whether the “expanded cache” will help that. 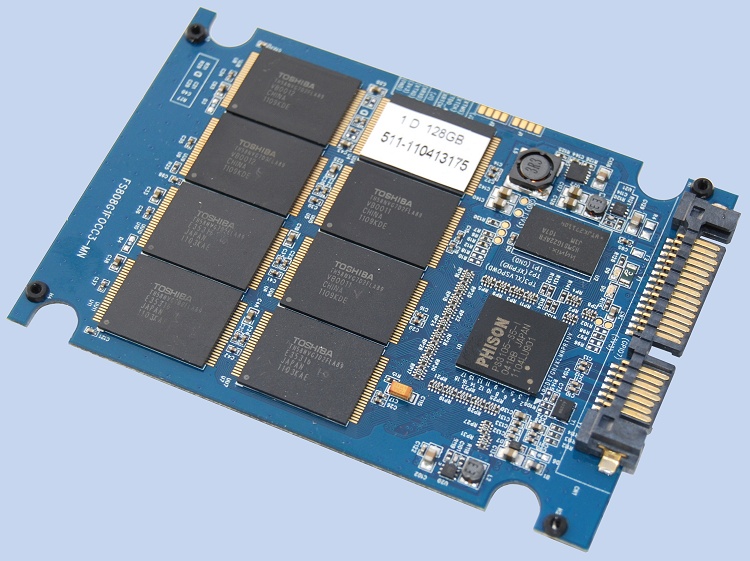 Patriot goes their own way with the Torqx 2 128GB SSD